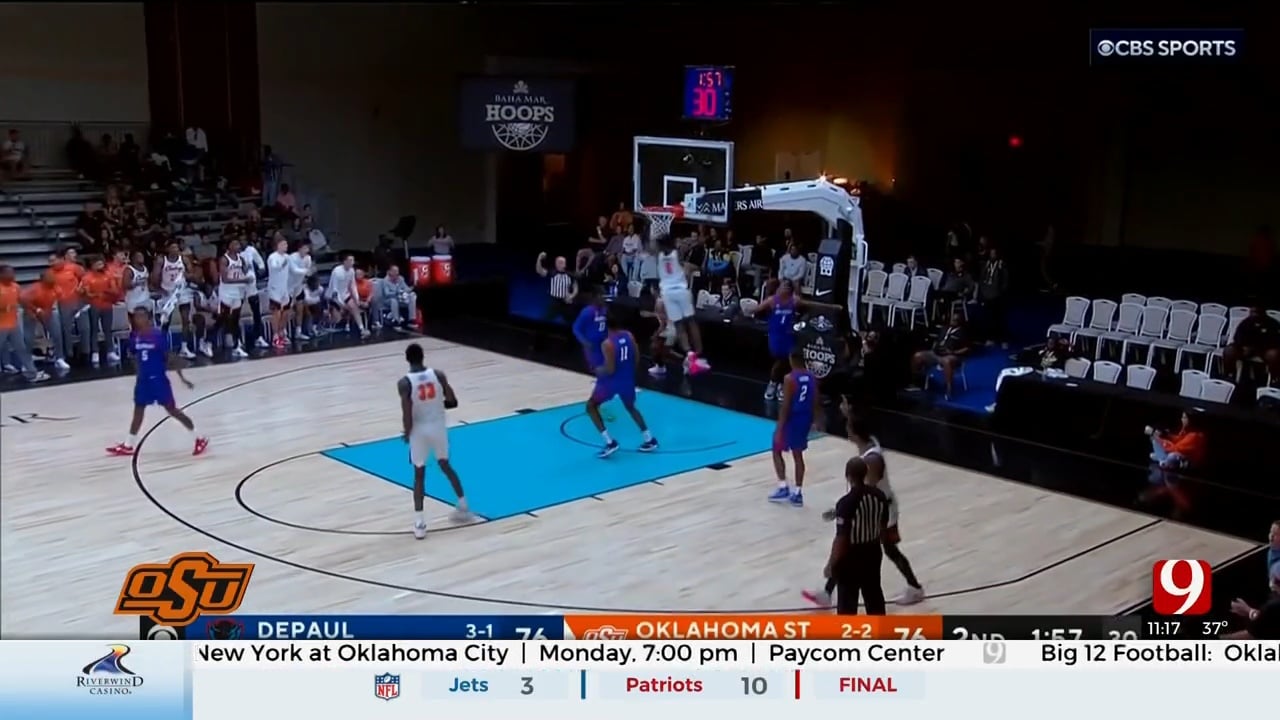 Cowboys Use Big Lead Early To Defeat DePaul In Bahamas 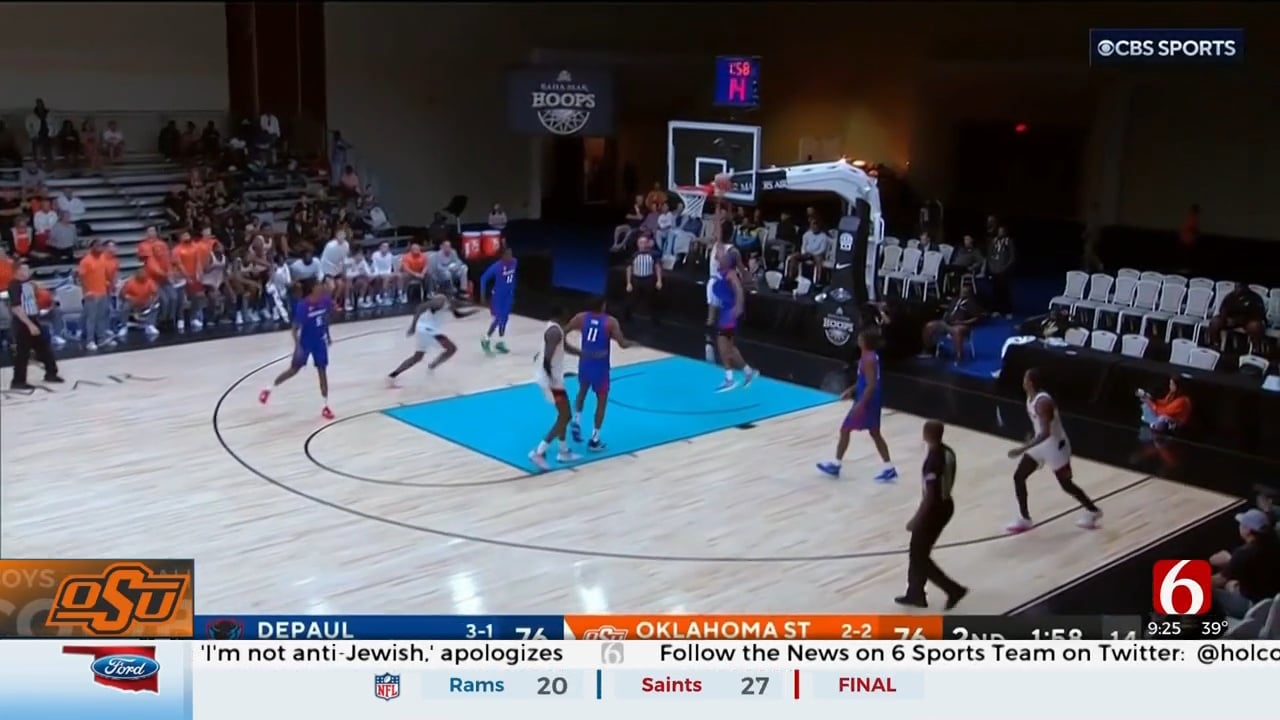 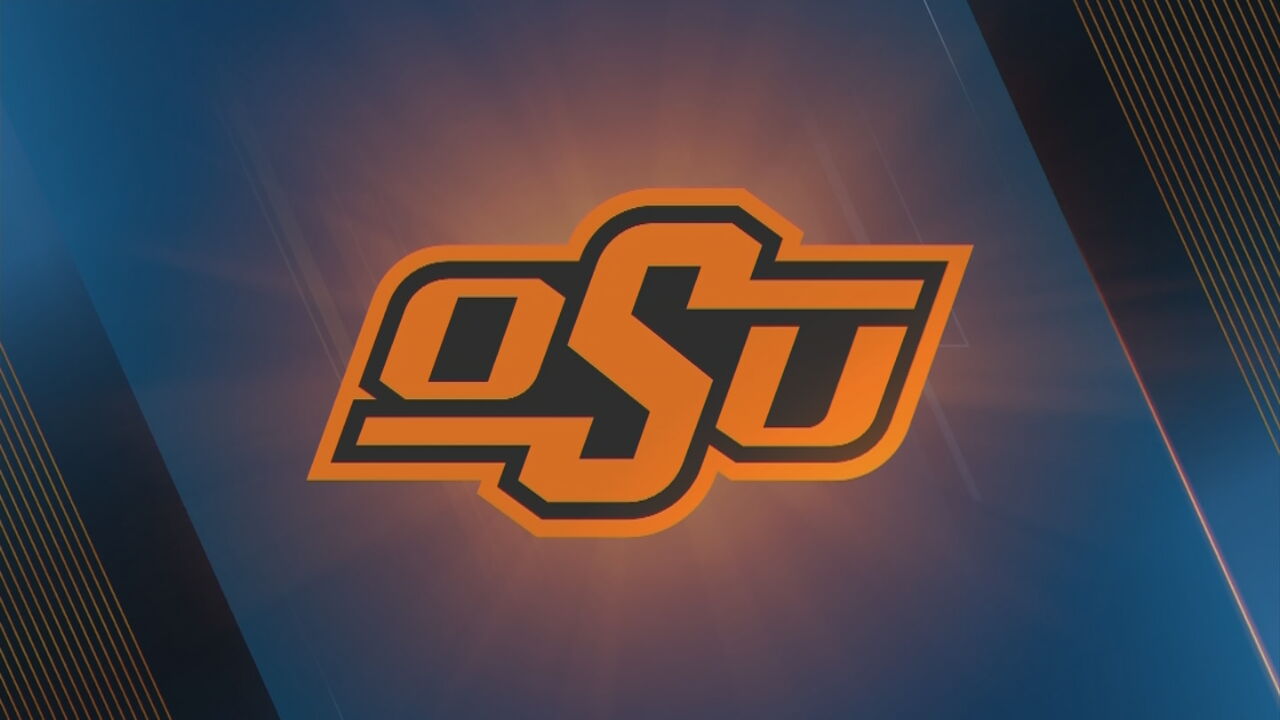 Avery Anderson III had a go-ahead three-point play with 1:56 remaining and Oklahoma State held off DePaul 82-78 in the consolation game of the Bahamas Championship on Sunday.

Ahamad Bynum sank a 3-pointer to pull DePaul even at 76 before Anderson’s big play gave Oklahoma State (3-2) the lead for good. The Cowboys sank 3 of 4 free throws in the final 17 seconds to keep the Blue Demons at bay.

Kalib Boone led Oklahoma State with 17 points, hitting 7 of 11 shots before fouling out. Anderson finished with 16 points. John-Michael Wright scored 14. Tyreek Smith had 11 points and seven rebounds off the bench.

DePaul ended the double-double streak of the Cowboys’ Moussa Cisse at three. Cisse, who came in averaging 10.3 points and 11 rebounds per game, grabbed 11 rebounds but was held to four points. He had two blocked shots, two below his average.