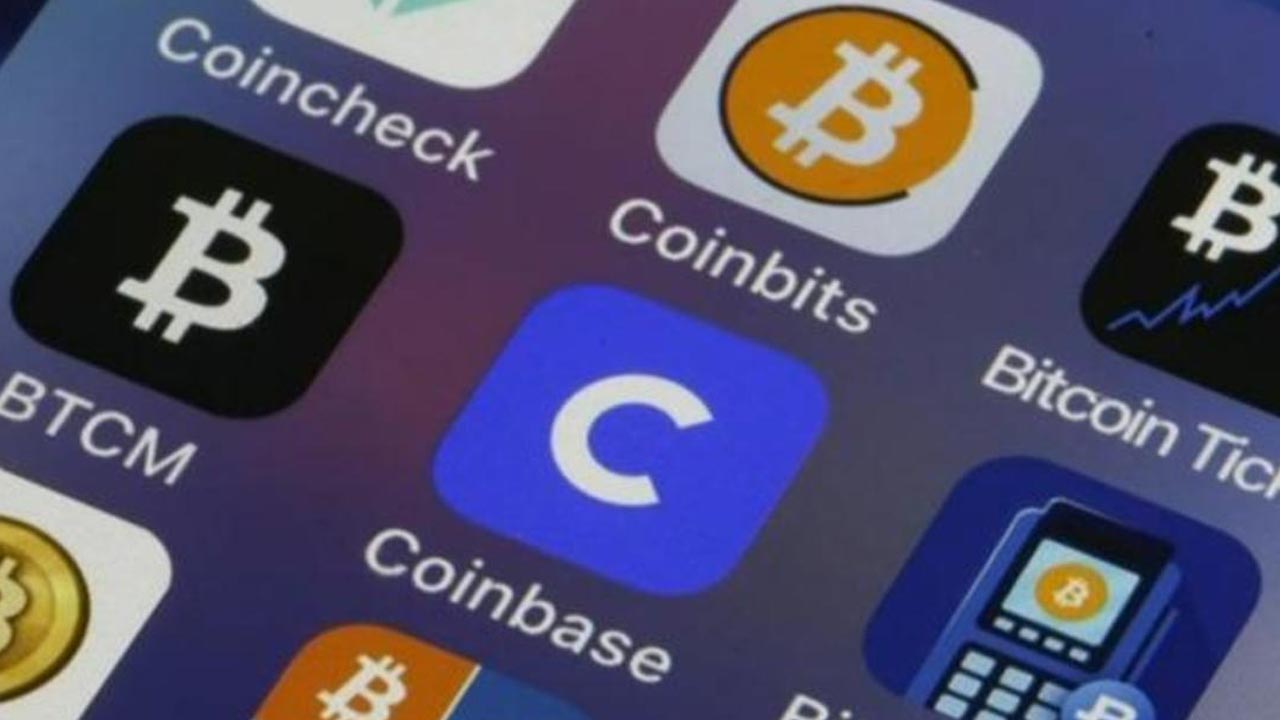 FTX Trading on Friday filed for Chapter 11 bankruptcy, capping a sudden and startling downfall for one of the world's largest cryptocurrency exchanges.

Founder and CEO Sam Bankman-Fried also resigned from the company, which appointed John J. Ray III as its new chief executive. Bankman-Fried plans to stay with FTX while it works through the bankruptcy process, according to a statement on Friday.

"The immediate relief of Chapter 11 is appropriate to provide the FTX Group the opportunity to assess its situation and develop a process to maximize recoveries for stakeholders," Ray said in the statement.

FTX's problems came to light earlier this week when Bankman-Fried told a group of investors the company needed about $8 billion to back up its users' crypto assets. He also warned that the company might have to file for bankruptcy without an imminent infusion of cash.

FTX's move marks the third crypto company to seek bankruptcy protection this year, following Voyager Digital and Celsius Network. The filing also clouds the fate of BlockFi, a crypto lender that FTX helped bail out with $400 million earlier this year.

The bankruptcy filing includes FTX's U.S. operations and its trading subsidiary, Alameda Research, which is now the target of a federal investigation. The Securities and Exchange Commission is trying to determine if employees at Alameda used FTX customer funds to place risky bets on the market, the Associated Press reported.

California regulators said Thursday that they are also looking into FTX but didn't elaborate on the focus of the probe.

Before stepping down, Bankman-Fried said FTX was looking for ways to gain liquidity to back up user accounts. FTX announced late Thursday that customers can convert their crypto assets to Tron, a different token owned by blockchain Tronix. Tron's founder Justin Sun told Reuters that he's able to help bail FTX out of its financial woes.

This week marks the end of FTX's chapter under the leadership of Bankman-Fried, who is well-respected in the crypto world. An early adopter of crypto, he has become one of the industry's most visible evangelists.

Bankman-Fried was born in California to two Stanford University professors. He graduated from Massachusetts Institute of Technology with a physics degree and later moved to Hong Kong to start Alameda.

After his short stint in China, Bankman-Fried moved to the Bahamas, where he founded FTX in 2019, just as cryptocurrencies were starting to gain popularity.

After buying a wide array of tokens a few years ago, Bankman-Fried saw his personal wealth balloon to $16.5 billion. He has used some of that wealth to become a big political donor, including spending $40 million mainly on Democratic candidates and progressive causes, according to the Wall Street Journal. The 30-year-old also gave $50 million in pandemic relief to India, Bloomberg reported.

Widely known as a vegan who loves playing video game League of Legends, Bankman-Fried has loaned hundreds of millions of dollars to struggling crypto companies, earning him the moniker of "crypto savior."

FTX's bankruptcy filing will likely halt Bankman-Fried's philanthropy — at least for now. In a few days, the value of his assets plummeted to $0, according to Bloomberg Index.