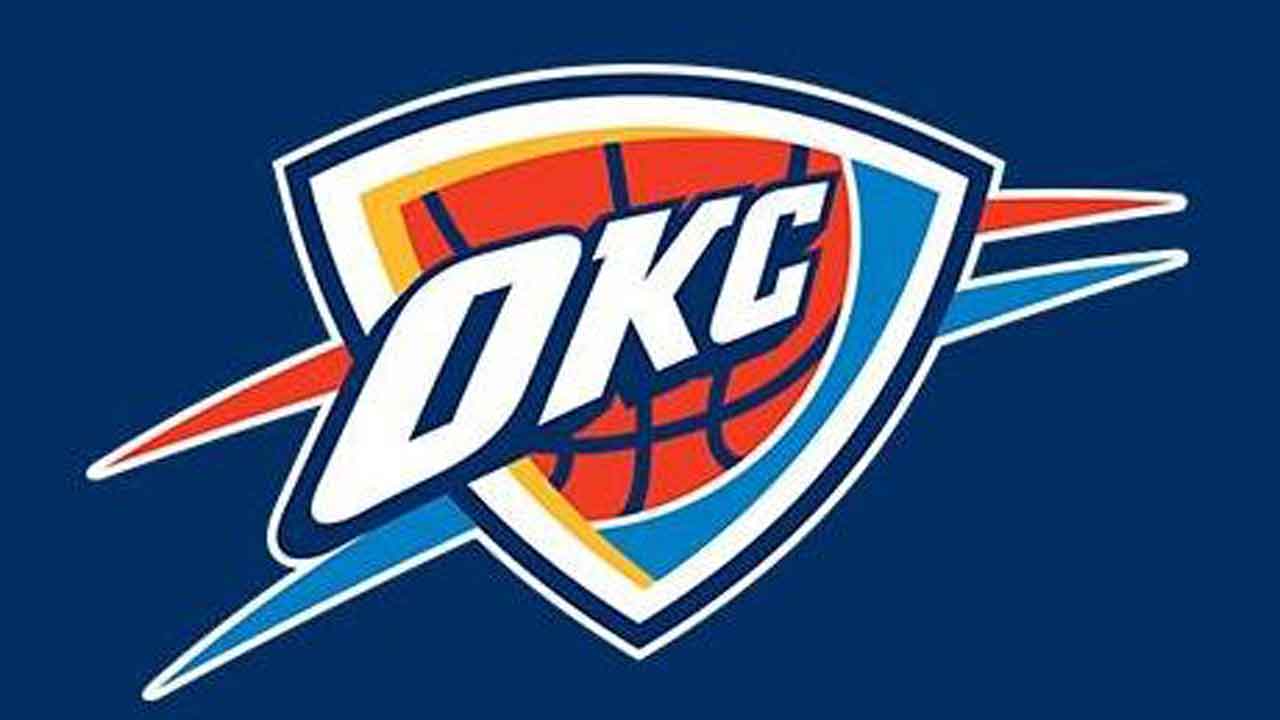 The Oklahoma City Thunder are getting ready for Tuesday night's game against the Orlando Magic coming off an overtime victory against Dallas on Saturday.

After losing three straight to start the season, the team has now won the last three, tying up their record this season at 3-3.

In addition to the impressive turnaround, Thunder point guard Shai Gilgeous-Alexander was named the Western Conference Player of the Week after averaging 31 points-per-game over the last three games.

The team will stay in Oklahoma this week to play the Denver Nuggets on Thursday, before going to Milwaukee to play the Bucks on Saturday.