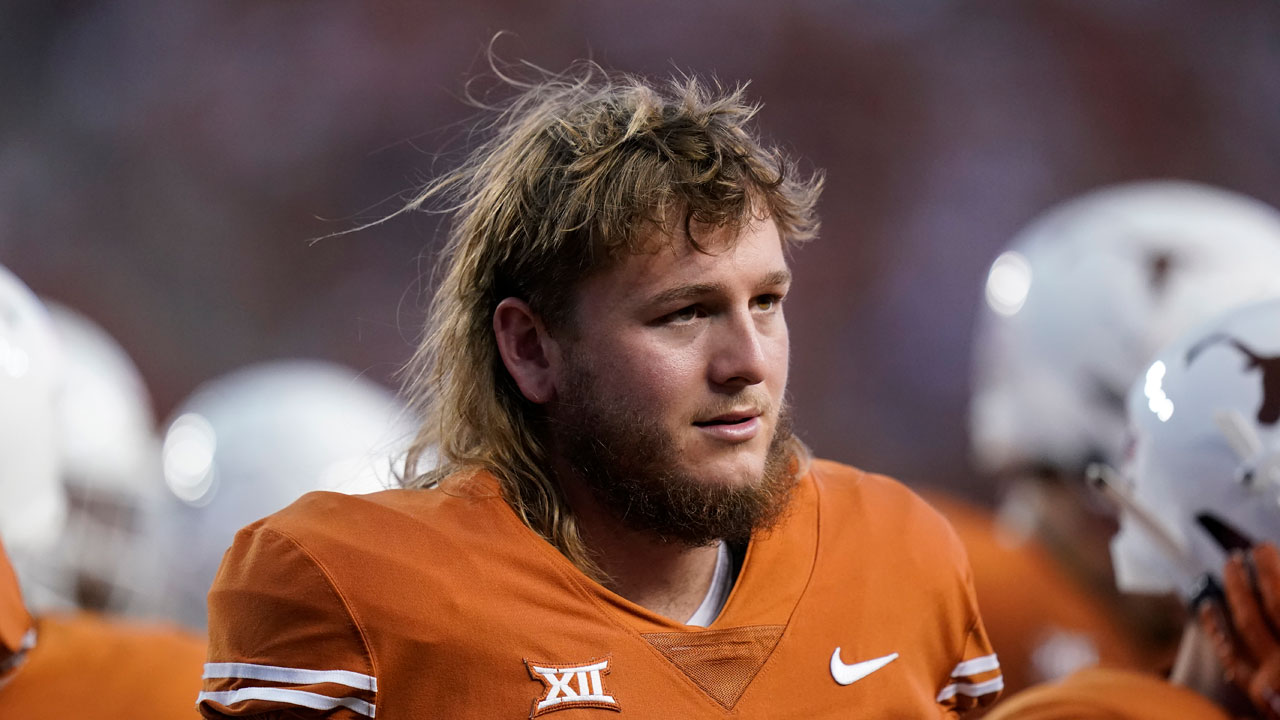 At least one injured starting quarterback will reportedly return in time for the OU-Texas game.

According to ESPN, Texas quarterback Quinn Ewers is expected to be in the starting lineup Saturday when he will replace backup Hudson Card.

Ewers was injured in the first quarter of the Longhorns' 20-19 loss to previously-top ranked Alabama on Sept. 10. He had an impressive opening quarter against the Crimson Tide, showing off his arm for 134 yards on 9-for-12 passing.

Card went 2-1 as Texas' starter. The lone defeat was an overtime loss to Texas Tech in Lubbock.

The other piece of the puzzle will be the potential availability of Oklahoma quarterback Dillon Gabriel on Saturday morning. He took a strong hit to his head in last week's loss at TCU and was placed in the team's concussion protocol.

Sooners coach Brent Venables did not reveal much about any progression regarding Gabriel's health, or the health of any other players injured in Fort Worth, during his weekly news conference Tuesday.

What is certain: kickoff of OU-Texas will be at 11 a.m. Saturday.

OKC Police Respond To An Armed Robbery Near South OKC