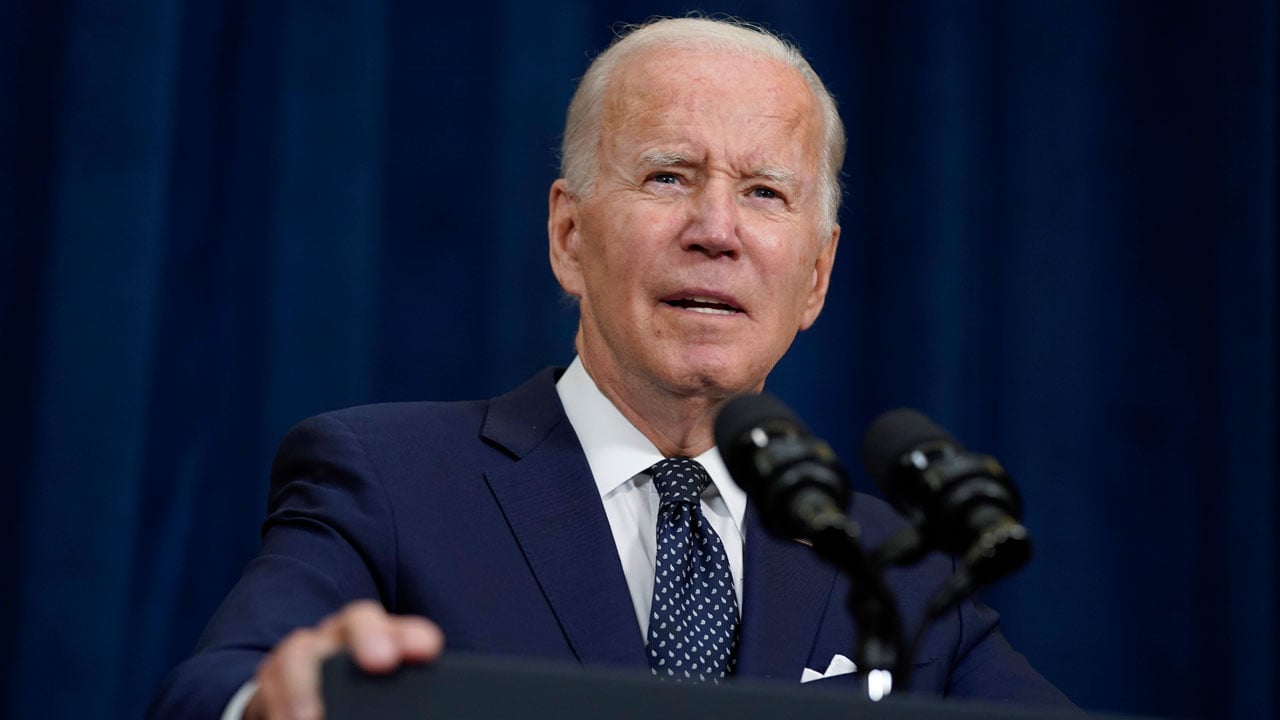 Biden Pushes Back Against Oklahoma's SB3XX

U.S. Secretary of Health and Human Services Xavier Becerra called it a "disturbing attack" on "some of our country's most vulnerable children."

Becerra said the services previously helped to reduce the risk of suicide.

"It is wildly inappropriate for taxpayer dollars to be used for performing these types of controversial procedures," Stitt said.