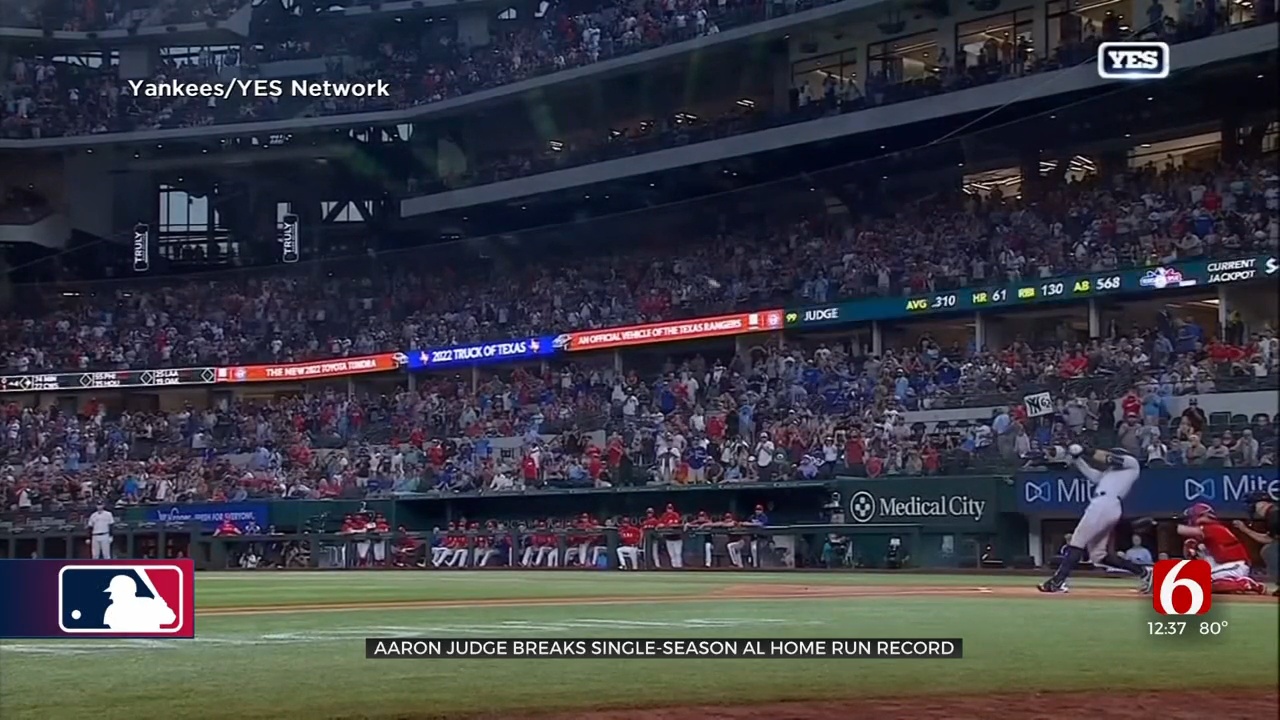 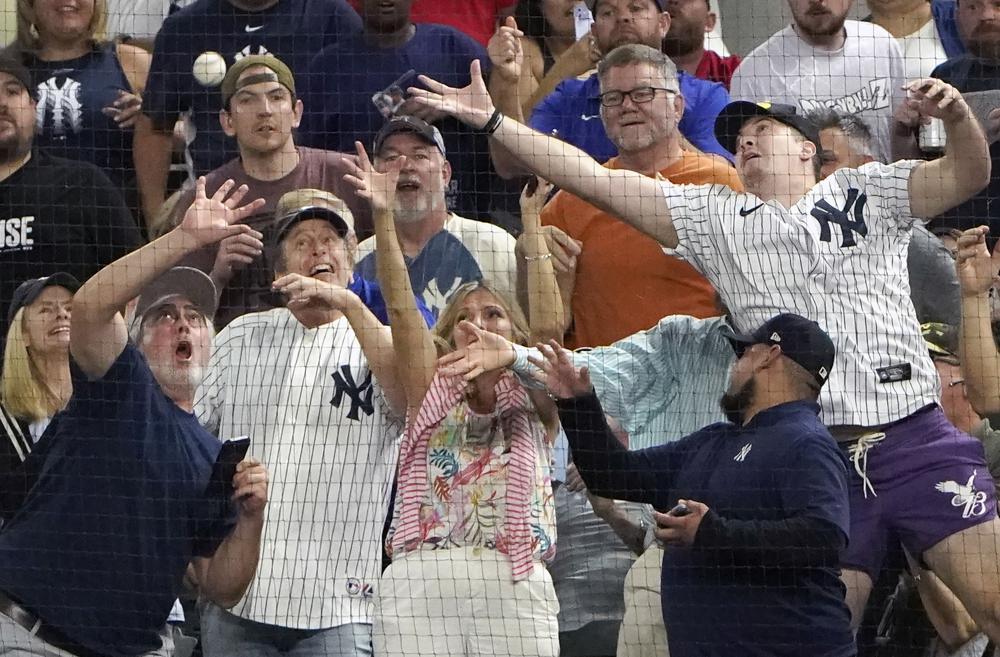 As he walked through a concourse in the outfield at Globe Life Field, high-fiving with fans and surrounded by a sea of cameras, it was almost as if Cory Youmans had hit a huge home run.

Instead, he hit the jackpot.

The historic souvenir came sailing into the front row of section 31 in left field, a drive Judge hit to lead off the second game of a day-night doubleheader against the Texas Rangers. Youmans snared it on the fly.

Youmans, from Dallas, works in the financial world and there’s no telling yet what the ball could be worth. With security personnel around him as he took the ball to be authenticated, he was asked what he planned to do with the prize.

“Good question. I haven’t thought about it,” he said.

After the Yankees lost 3-2, Judge said he didn’t have possession of the home-run ball.

“I don’t know where it’s at,” he said. “We’ll see what happens with that. It would be great to get it back, but that’s a souvenir for a fan. He made a great catch out there, and they’ve got every right to it.”

Soon after a local TV station posted a brief interview with Youmans in a walkway, Bri Amaranthus tweeted: “THIS IS MY HUSBAND.”

Amaranthus works in local media and is an alum of ABC’s “The Bachelor.”

Youmans was among the crowd of 38,832, the largest to watch a baseball game at the 3-year-old ballpark.

Bennicaso was home in Connecticut on Monday night having watched Judge fail to homer in the first of four games against the Rangers in three days. He ran an idea past his girlfriend — what if he headed to Texas to take in Judge’s chase in person?

Bennicaso caught a morning flight to Texas. Being self-employed in real estate investments helped, he said.

Bennicaso stationed himself in the lower deck of the right-field stands in hopes of grabbing an opposite-field homer, certainly a possibility given Judge’s spray chart.

Instead, Judge pulled a home run that broke the AL record set by Roger Maris in 1961.