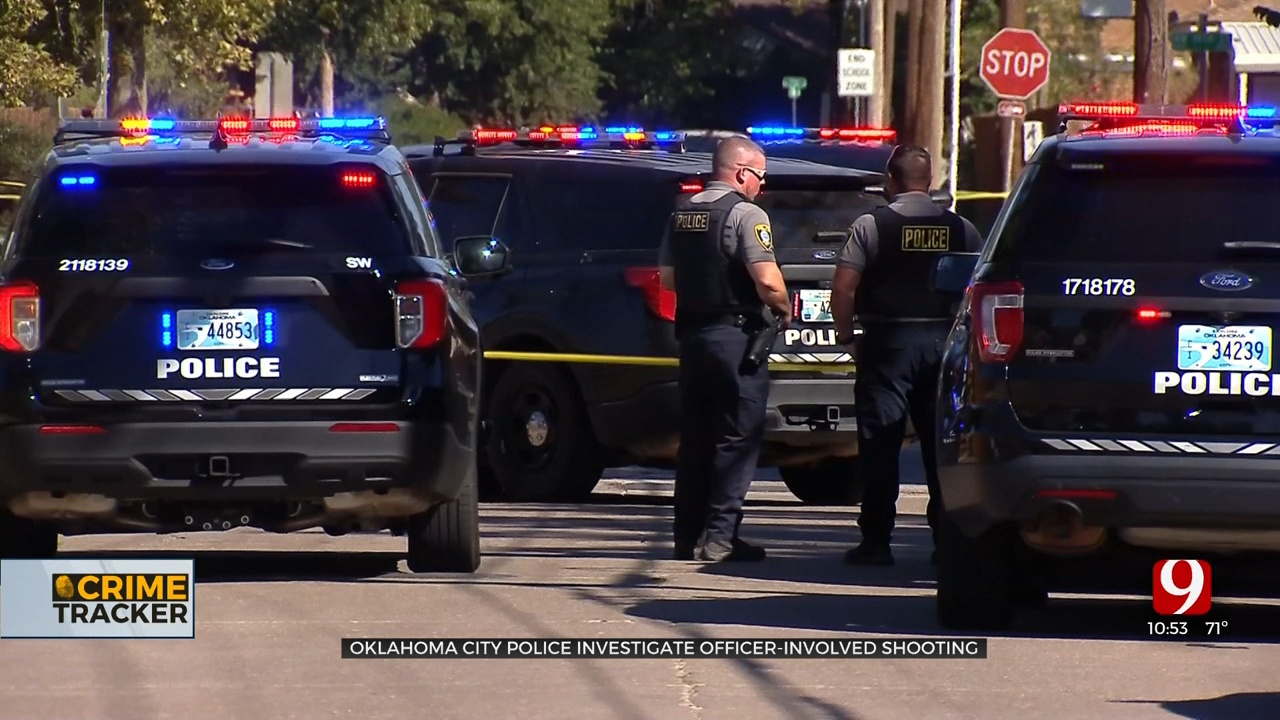 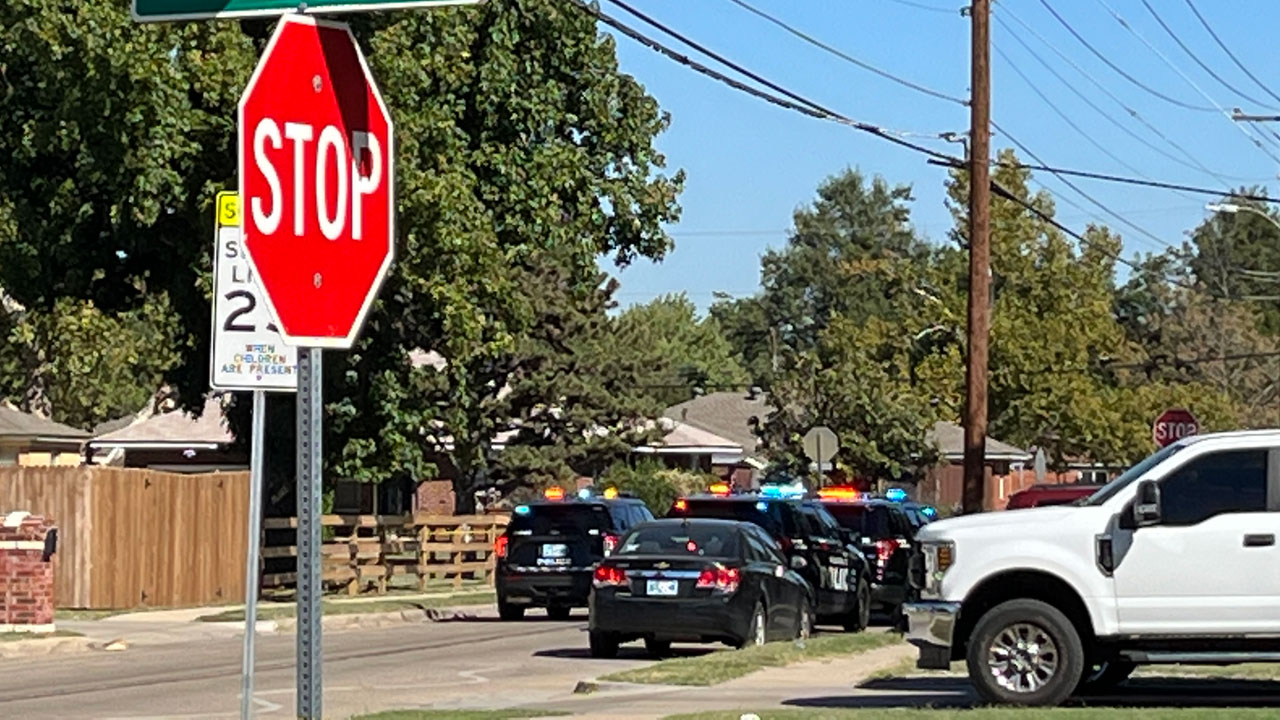 The incident happened near Northwest 18th Street and North Tulsa Avenue when police said a man threatened to take his own life.

When officers arrived on the scene, there was an armed confrontation that led to the man being shot.

The man was hit, transported to the hospital and is in surgery, according to police.

The three officers involved in the shooting have been placed on paid administrative leave pending the results of the investigation, police said.