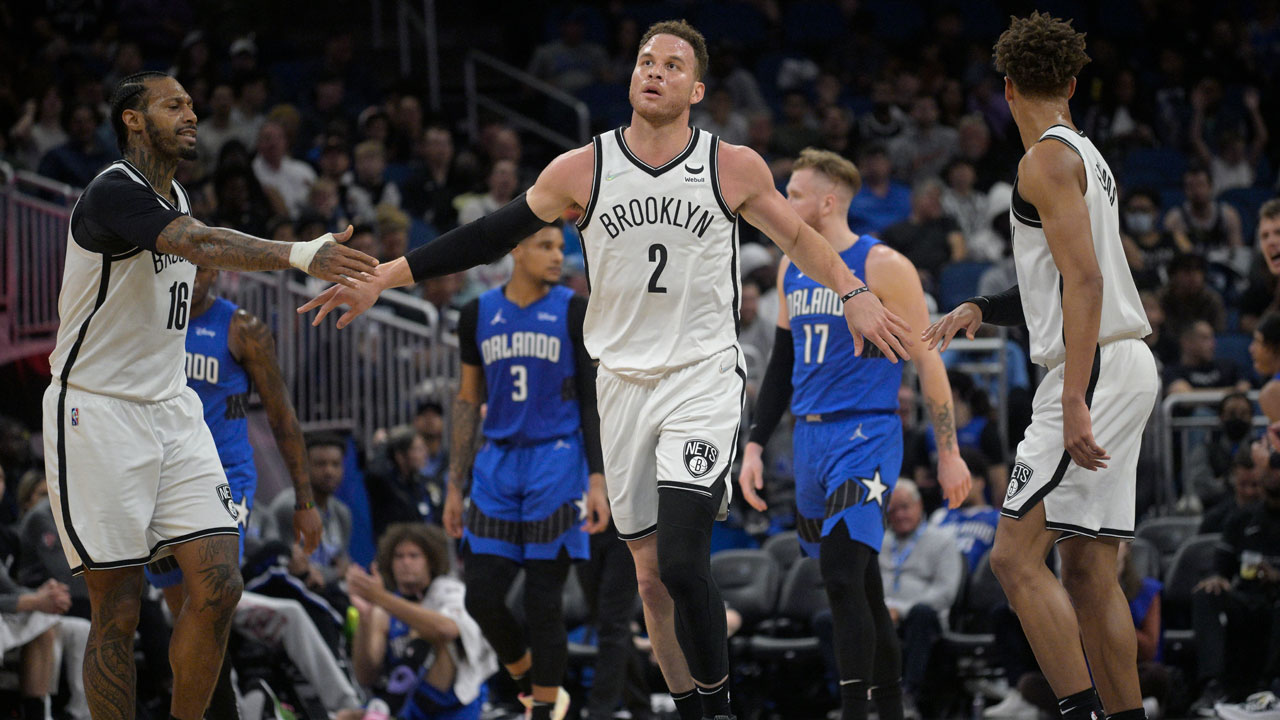 Former Sooner great Blake Griffin's NBA career will continue on for another year at least.

Griffin, who spent two seasons in Norman, signed a one-year contract Friday with the Boston Celtics.

One report said Griffin's contract will be a fully guaranteed contract at the NBA's veteran minimum salary.

According to athlete contract resource website Spotrac, the NBA's veteran minimum salary for the 2022-23 season is worth approximately $2.7 million for players like Griffin who have played in the league for more than 10 years.

Griffin's signing comes at a pivotal time for Boston. Not only is head coach Ime Udoka suspended for the upcoming season, but the Celtics are in dire need of competent, warm bodies in their frontcourt.

Former Thunder forward Danilo Gallinari signed a two-year free agent deal with the Celtics this summer. Weeks later, while playing for his native Italy in a FIBA World Cup qualifier, Gallinari tore the anterior cruciate ligament in his left knee. The injury ended the likelihood of him suiting up for Boston in 2022-23.

Meanwhile, center Robert Williams III had knee surgery last week. The Celtics said he'll be able to resume basketball activities in two to three months, but his return to action could come a little longer than that.

It's doubtful Griffin would be getting starter's minutes with Grant Williams and Al Horford (another former Thunder big) in the fold. Griffin averaged 6.4 points and 4.1 rebounds in a reserve role for the Brooklyn Nets last season.

OCPD Search After Car Stolen From Will Rogers World Airport