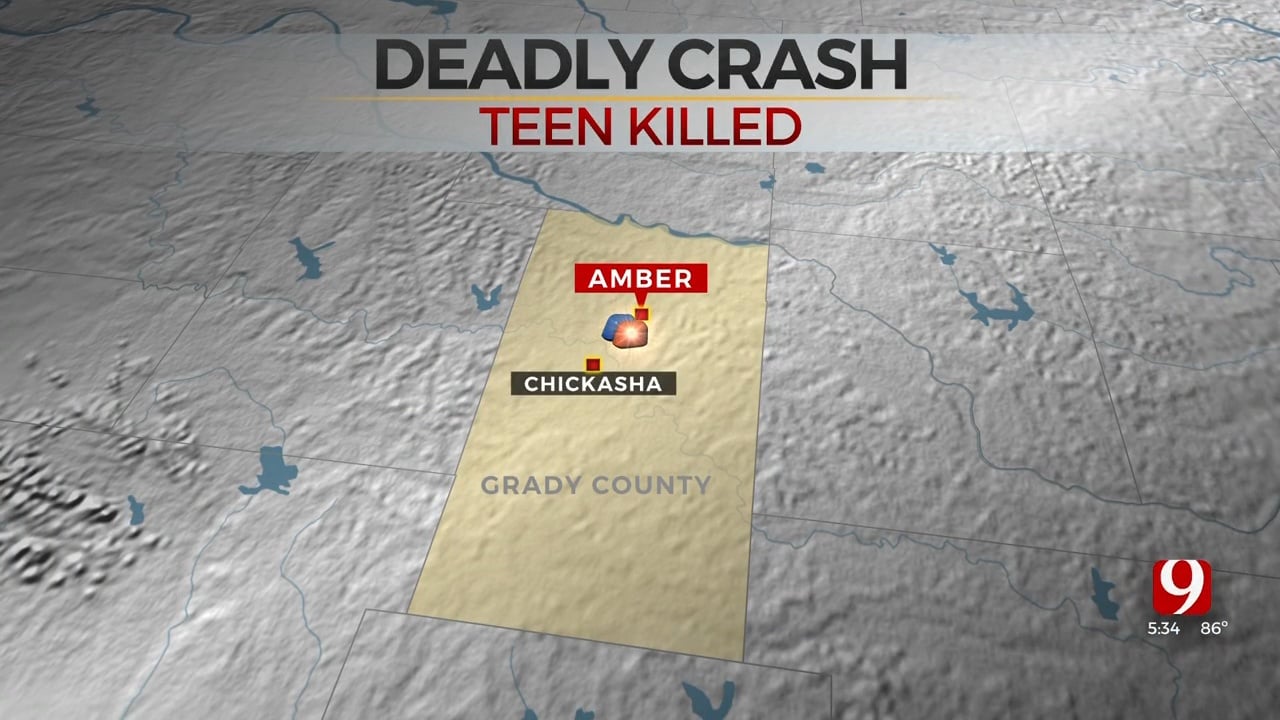 A 13-year-old was killed and multiple people were injured in a crash late Saturday night in Grady County, according to the Oklahoma Highway Patrol.

Troopers said at around 11:54 p.m. two vehicles were driving westbound on I-44 near Amber, and the driver of one of the vehicles, Eric Nunez, 33, was traveling at a high rate of speed.

Nunez hit the other vehicle on the rear driver side, causing the driver, Deidra Hicks, 36, to depart from the roadway to the right, according to OHP.

Troopers said Hicks' vehicle then overturned multiple times before coming to a rest.

The 13-year-old passenger that was inside Hicks’ vehicle was pronounced dead at the scene, according to troopers.

Troopers said the 12-year-old passenger that was inside Hicks’ vehicle was transported to OU Children’s Hospital in fair condition.

Deidra Hicks was transported by Air Evac to OU Health where they were treated and released, according to troopers.

The condition of Nunez is currently under investigation, according to OHP.