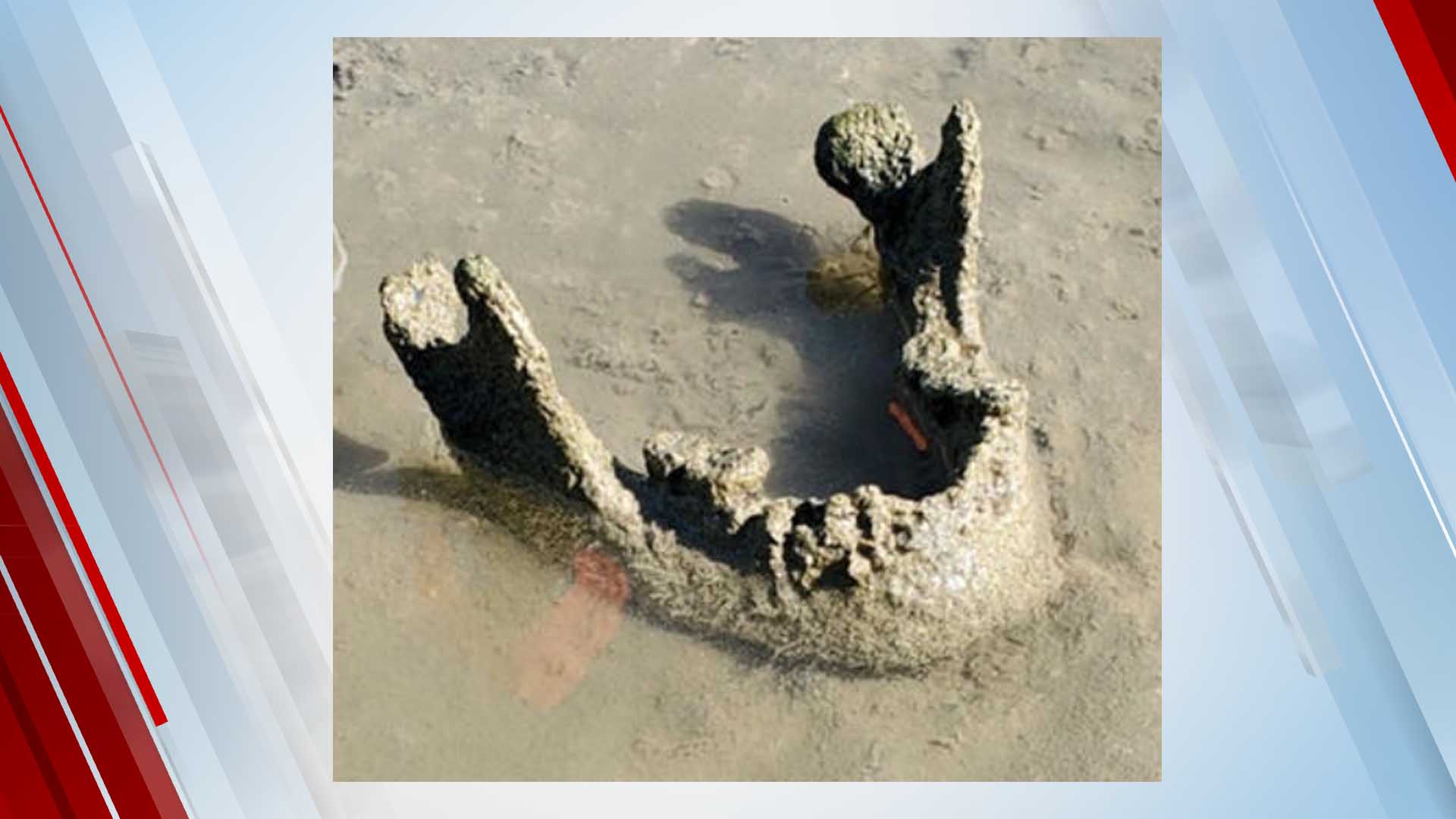 A jawbone that was found in Iowa last month belonged to a prehistoric man, authorities have determined.

On Aug. 11, the Marshall County Sheriff's Office said conservation staff found a possible human lower jawbone in the Iowa River. While it was intact, officials said it had deteriorated to the point that they believed it was a few years old. Three other potential human bones were also found in the area.

The Marshall County Medical Examiner was contacted, and authorities began investigating the findings.

More than a month later, the sheriff's office said Wednesday that the jawbone likely belonged to a prehistoric Native American man who was middle to older age. The bone was studied by the Office of the State Archaeologist at the University of Iowa.

The other three bones were determined to not be human, according to the sheriff's office.

Archaeologists will likely conduct further analysis on the jawbone, the sheriff's office said.