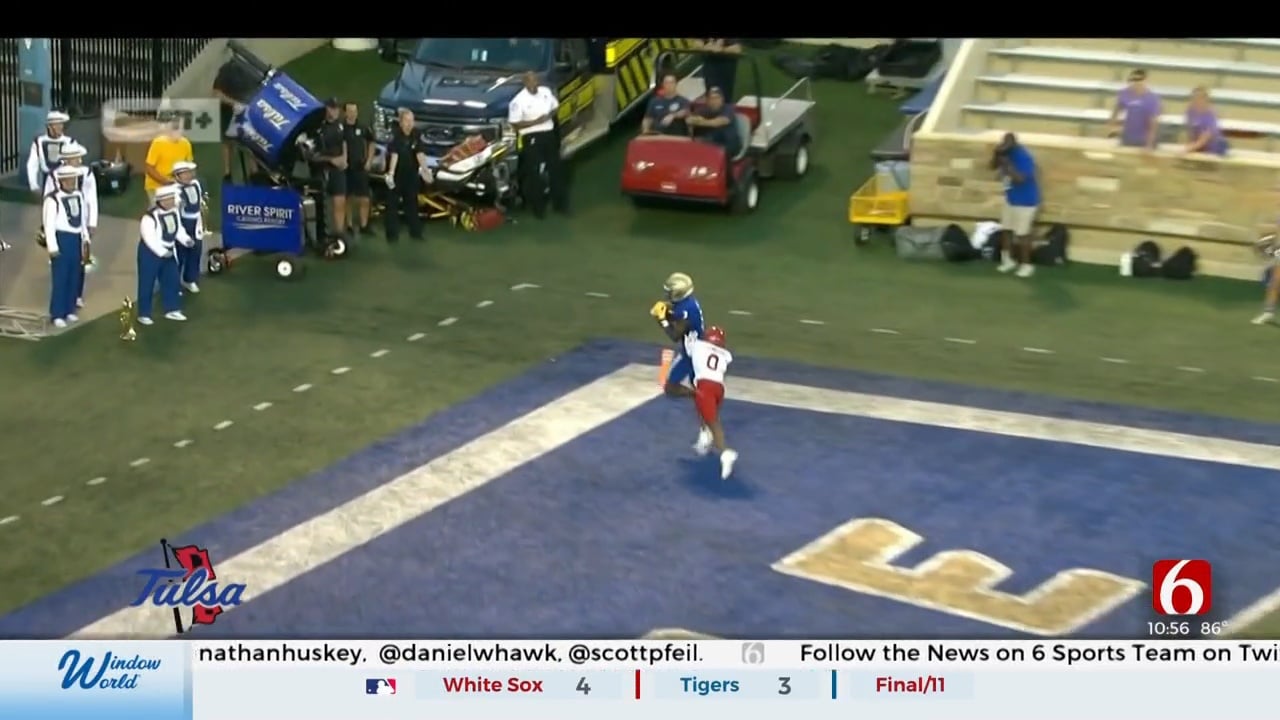 Davis Brin passed for 424 yards and four touchdowns Saturday night, Keylon Stokes had nine receptions for 153 yards — including a 46-yard TD — and Tulsa never trailed in its 54-17 win over Jacksonville State.

Brin went into the game averaging 391.0 yards passing per game, most in FBS this season. Stokes, who missed most of last season due to a quadriceps injury, has 28 receptions for 457 yards and three touchdowns in three games this season.

JuanCarlos Santana caught three passes for 137 yards — including a 59-yard reception that set up a 7-yard TD pass from Brin to Jordan Ford with 8:24 left in the second quarter and 31-yard scoring reception that made it 33-0.

Zion Webb completed 3 of 9 passes for 32 yards for Jacksonville State (3-1) and added 10 carries for 52 yards, including his seventh rushing touchdown of the season, a 3-yarder that made it 40-10 early in third quarter.

The Gamecocks, in their final FCS season before joining Conference USA of the FBS in 2023, lost for the first time under coach Rich Rodriguez. Rodriguez was hired shortly after the conclusion of last season and was previously head coach at West Virginia, Michigan and Arizona.