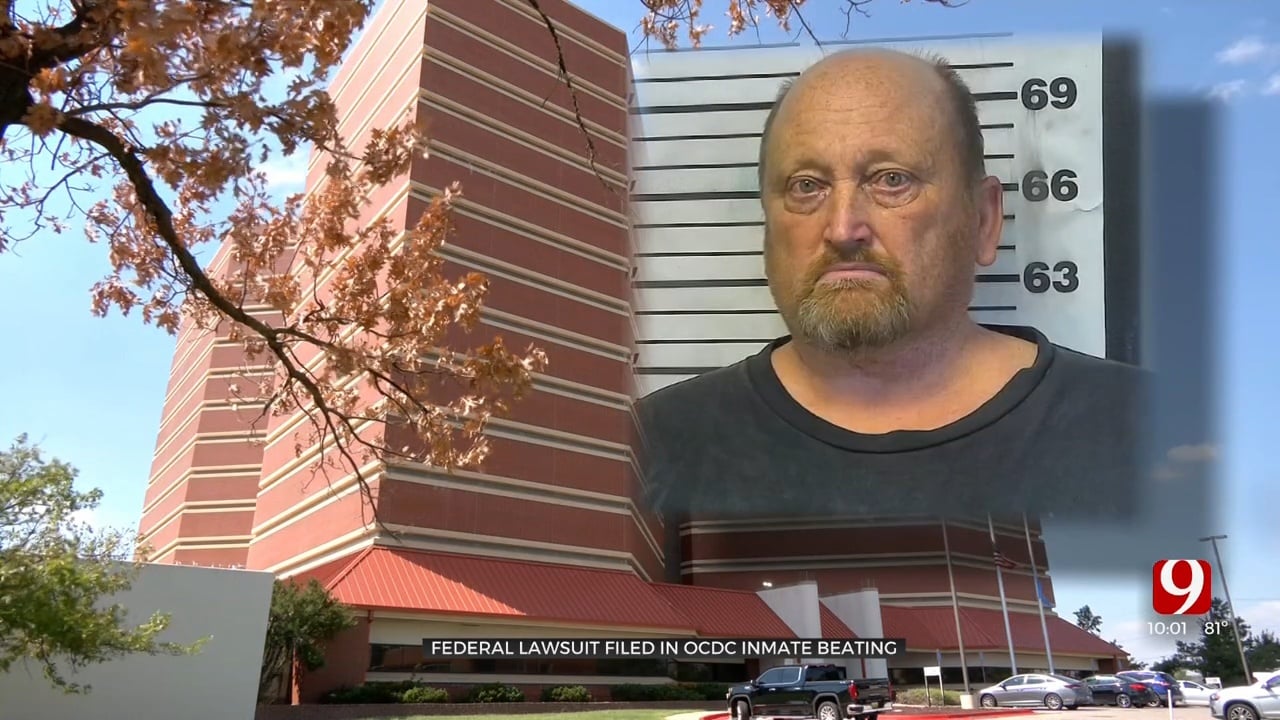 A lawsuit filed this week alleges officials with the Oklahoma County Detention Center of rehousing an inmate with his attacker after a sexual assault beating that left the man with brain injuries.

The family of Johnny Altsatt filed the lawsuit in Oklahoma City federal court Wednesday against the Board of Oklahoma County Commissioners, the county Jail Trust and other jail officials.

Altstatt, 61, was booked into the jail on March 4, 2021, on a second-degree burglary complaint, which was ultimately dropped. 11 days after he entered the facility, Altstatt was hospitalized in critical condition following an attack by his cellmate, Joseph Defreeze.

Altstatt was “not just physically assaulted, he was also raped,” said Scott Adams, his family’s attorney. He stayed in the hospital for two weeks, according to the lawsuit.

“Johnny will have to live with this for the rest of his life. He has permanent brain damage. He operates at a level, probable at the level of a 10-year-old at this time,” Adams said. “It has been extremely depressing to me because I knew Johnny before all these things had happened, and it's like talking to a completely different human being.”

The Altstatt family alleges no notification was made by jail officials of the Defreeze’s attack.

After recovering in a hospital for two weeks, Altstatt returned to the hospital and was rehoused in a cell with Defreeze again and was assaulted a second time, according to the lawsuit.

“They stick him back in that same torture chamber with the exact same individual who had beat the hell out of him and raped him previously,” Adams said.

A spokesperson for the Oklahoma County Detention Center said it does not comment on pending litigation.

Defreeze was convicted of aggravated assault in 2022 for his attack on Altstatt. No criminal charge related to a second assault was filed, according to court records.

Adams said the family is seeking damages for alleged inadequate supervision, failure to protect Altstatt, and other claims.

“The only way to get their attention and to get them to stop this is money,” Adams said.