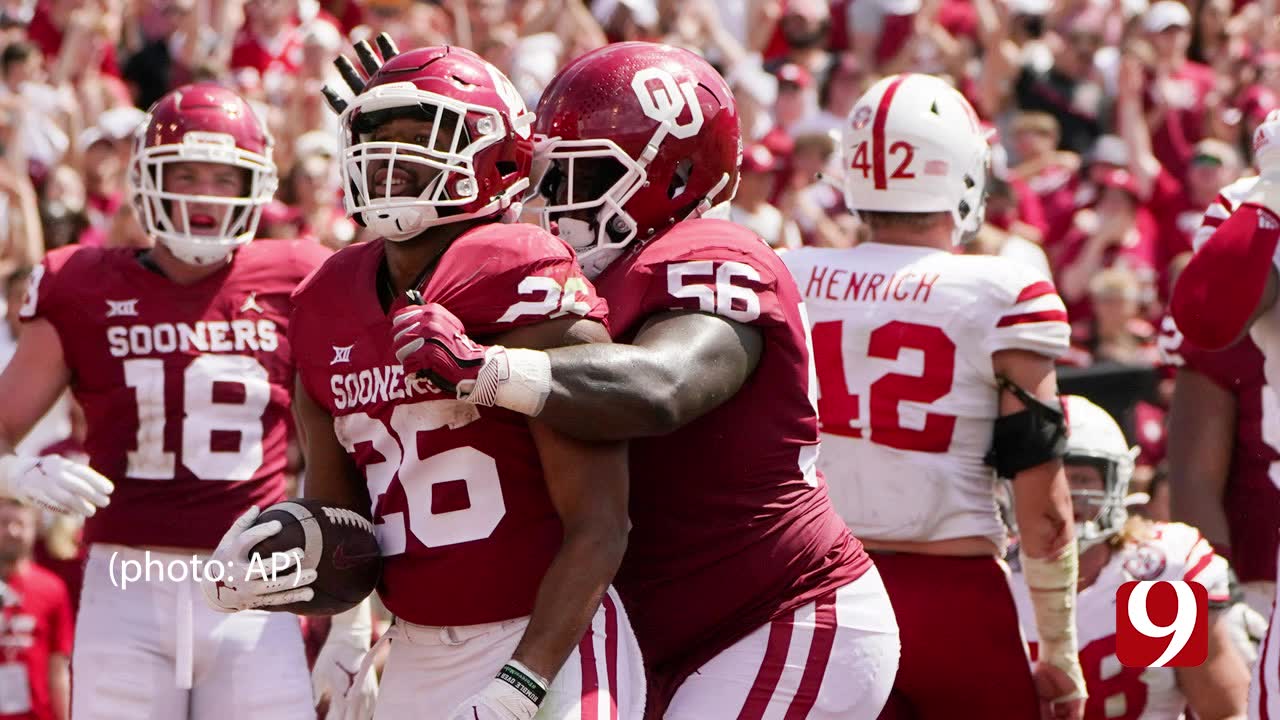 Well, it must be that time again.

Conference realignment is set to take effect next year, so let’s squeeze in one more Sooners-Huskers game before the college football world changes one more time.

Feelings are nice. OU, Nebraska and college football fans alike felt plenty of them when these two tradition-rich programs returned to the same field last year in Norman.

The game shouldn’t have been as close as it was, given the talent and coaching advantage the Sooners had, but hey, you never know with rivalries, eh?

Related: A Look Back At 10 Games That Defined The OU-Nebraska Rivalry

Last year’s game looked a lot like the historic OU-NU games of the past in terms of the low scoring, but 2022 appears to be a different animal.

Out is Lincoln Riley, in is new offensive coordinator Jeff Lebby. The Sooners’ pass-first offense of the past is now a run-first offense. They have looked like a high-powered offense against a team like UTEP but also stumbled out of the gate against Kent State last week.

Oklahoma faced both opponents at home, but these teams aren’t exactly recruiting at a high-major FBS program level like Nebraska is. Even then, the Huskers aren’t going to have any five-star recruits lining up on the other side of the line of scrimmage. Is the Sooner offense ready to respond in their first true road game of the season?

A lot has been said about Nebraska these last few weeks. One thing that is certain is that its offense sort of works, and it has been so long since Husker fans have seen such a thing.

Cashing in in the red zone will be paramount if the Huskers pull the upset.

The Huskers, who entered last Saturday’s game with a 214-game winning streak at home whenever they scored at least 35 points, dropped its first-ever such game to Sun Belt Conference darling Georgia Southern 45-42.

It’s not the kind of history you want to make when you are the overseer of the athletic department.

Alberts named Mickey Joseph, another former Huskers quarterback who was also recruited to play the wishbone for Oklahoma, the interim coach for the rest of the season.

A team dealing with a mid-season coaching change tends to respond well in the first game after the coaching dismissal.

Will we see a newer, fresher Nebraska team?

There are many reasons to not look at the Associated Press poll this early in the season.

Its importance is lessening and lessening through the years. Whenever the College Football Playoff Top 25, or the BCS poll of the recent past were released around week eight or nine, the AP poll becomes irrelevant.

The Texas Longhorns, who weren’t ranked last week, gave No. 1 Alabama a test, lost in the game’s final moments and were somehow ranked No. 21 this week.

If losing gets you into the poll, losing can apparently keep you in it, too.

Texas A&M, who looked like a shell of a football team, was stunned at home by Appalachian State. The Aggies dropped 18 spots from No. 6 to No. 24.

The kicker? Take a look at who follows the Sooners at No. 7.

The University of Southern California.

I’m sure these rankings didn’t cause any reaction from Sooner fans. No, siree! Not one!

However, I think the Trojans should have been ranked above Oklahoma.

If there’s anything we knew about USC, it’s that the Trojan offense figured to score points in bunches, and they have.

Rice and Stanford aren’t the kind of opponents expected to set the world on fire, but USC is being exactly who it said it was going to be from the start.

Can’t say the same for Alabama, Clemson or Ohio State to this point.

Maybe Saturday is the day the Sooners can put together a well-played 60 minutes of football together because Kansas State is on the OU schedule next week.

And we all know what can happen when the Wildcats come to Norman.