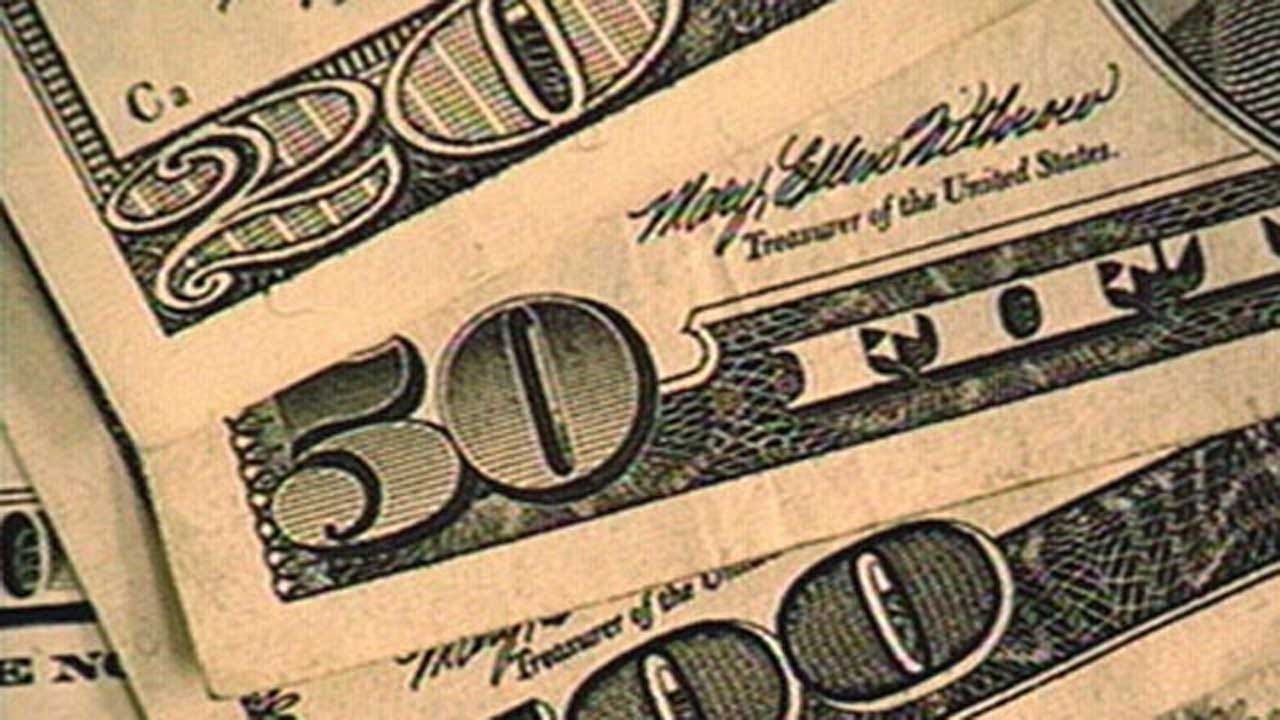 Americans are still feeling the impacts of the pandemic economy as median household incomes have remained stagnant or declined for two years in a row, according to new government data.

"Real median household income was $70,784 in 2021," the Census Bureau said in its report on Income in the United States. "This estimate is not statistically different from the 2020 estimate of $71,186 and 2.8% lower than the 2019 median, the year before the most recent recession."

The findings of the report are based on information from the 2022 Current Population Survey Annual Social and Economic Supplements, and household income was determined by looking at wages, bonuses, Social Security payments, public assistance and interest and dividends from investments.

While median household income has not grown, income inequality has increased, researchers found. Full-time working women continue to earn less than full-time working men, as the median woman earned $51,226 compared to the median man who earned $61,180.

Income inequality continues to exist between racial groups as well.

However, the official poverty measure, which does not account for programs like stimulus and relief payments, remained about the same from 2020 to 2021, with nearly 38 million Americans in poverty.

"Poverty is probably going to be going up in the next year, given that those measures are going away," Rank said. "Poverty in the United States is really a structural problem rather than an individual problem," he added, noting that those experiencing poverty are not working jobs that pay a "decent wage."

The reports cover two pandemic-ridden years, shedding light on the impact of COVID-19 on individual households and the larger U.S. economy. The stagnant income levels and the increase in income inequality also come amid the backdrop of record-high inflation, which rose 8.3% in August 2022 from August 2021.