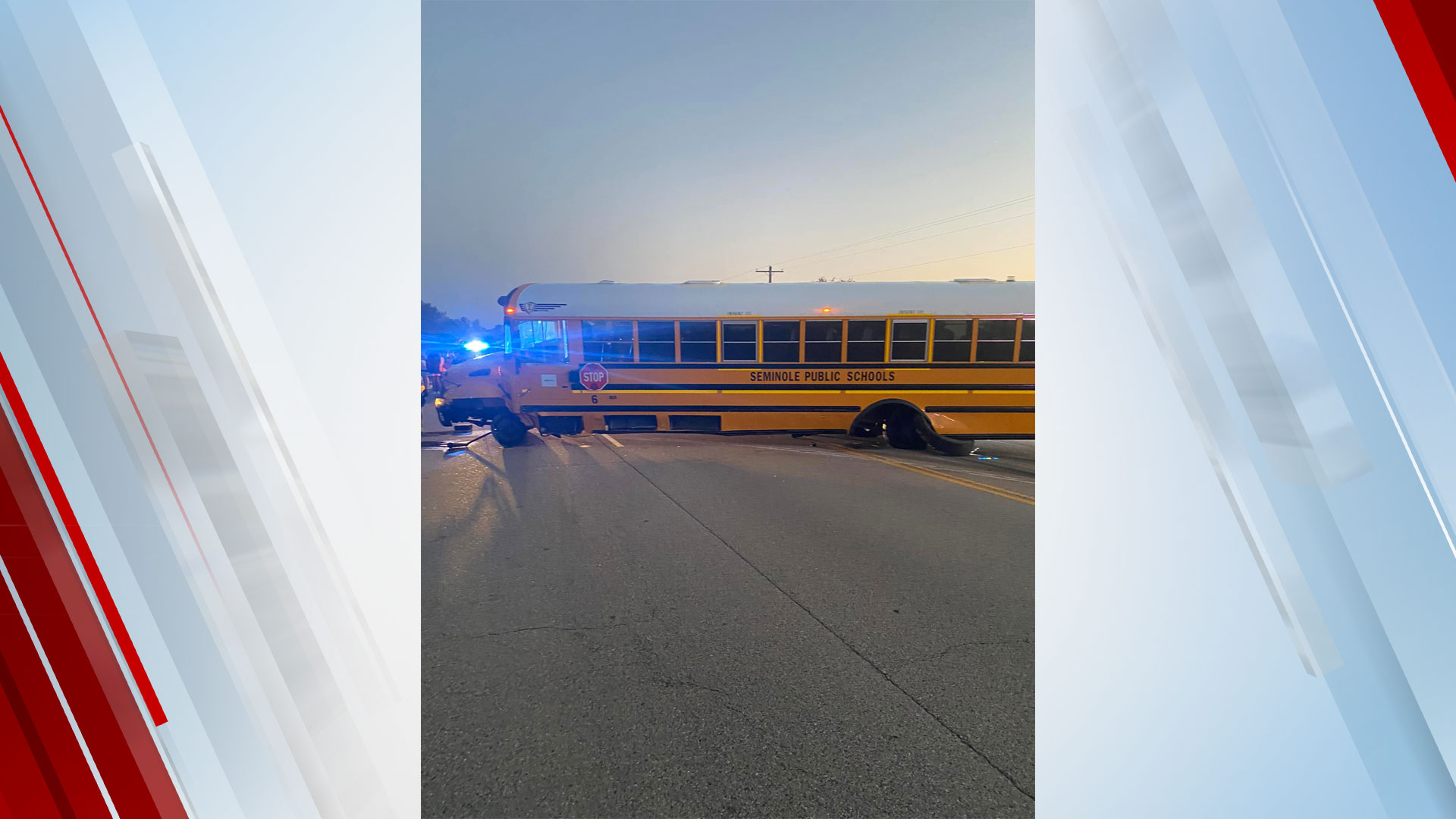 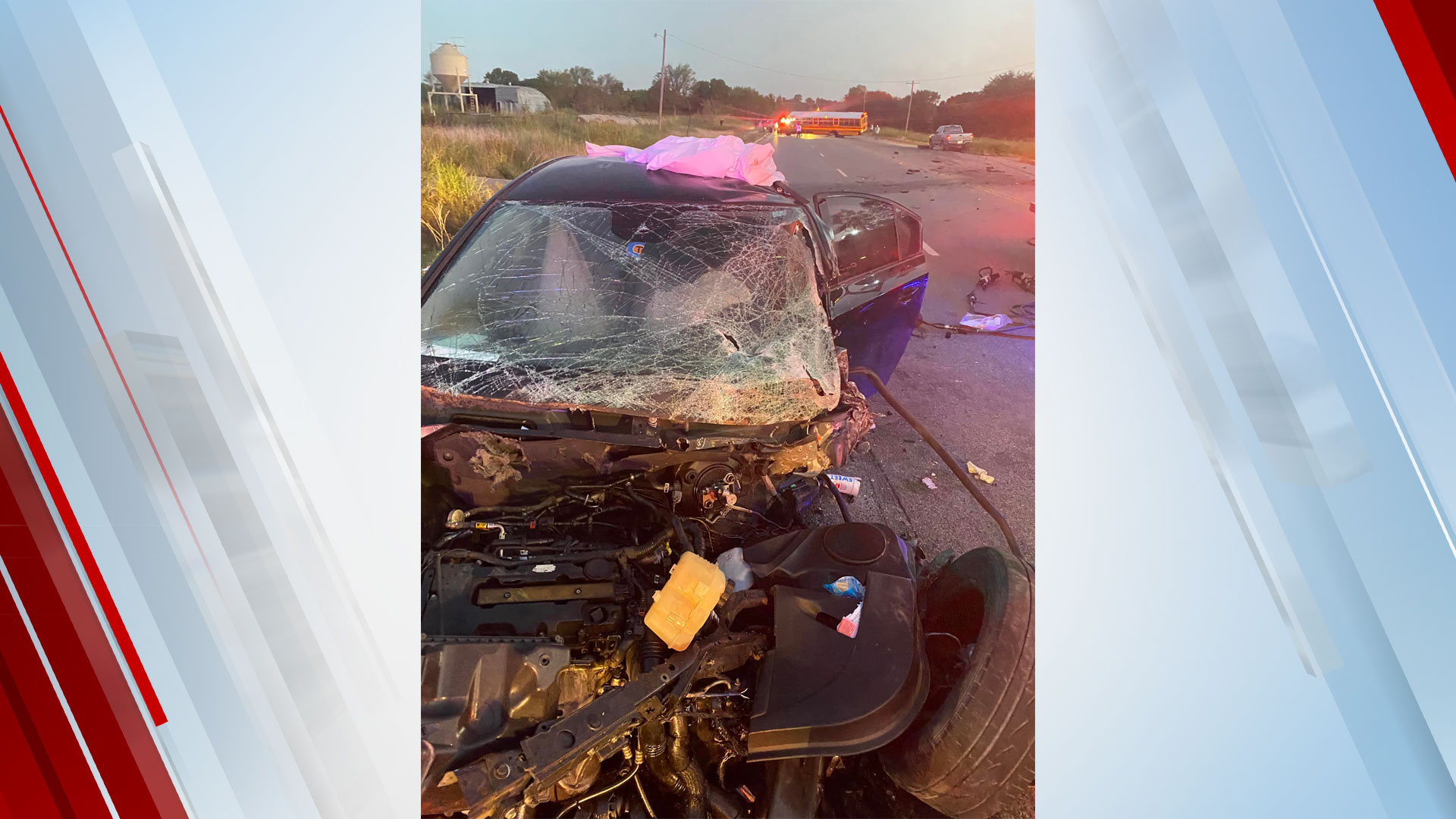 One person was injured in a crash involving a car and a school bus Friday morning on State Highway 3 near Seminole, according to the Seminole Fire Department.

The bus driver, Bobby Sanford, 35, was heading northbound, and the driver of the car, Austin Grace, 29, was going southbound, went to the left of the center and struck the bus, according to the Oklahoma Highway Patrol (OHP).

The 18 children on the bus and Sanford were not injured, troopers said.

Grace was transported by Air Evac to OU Medical Center in Oklahoma City in stable condition, according to OHP.