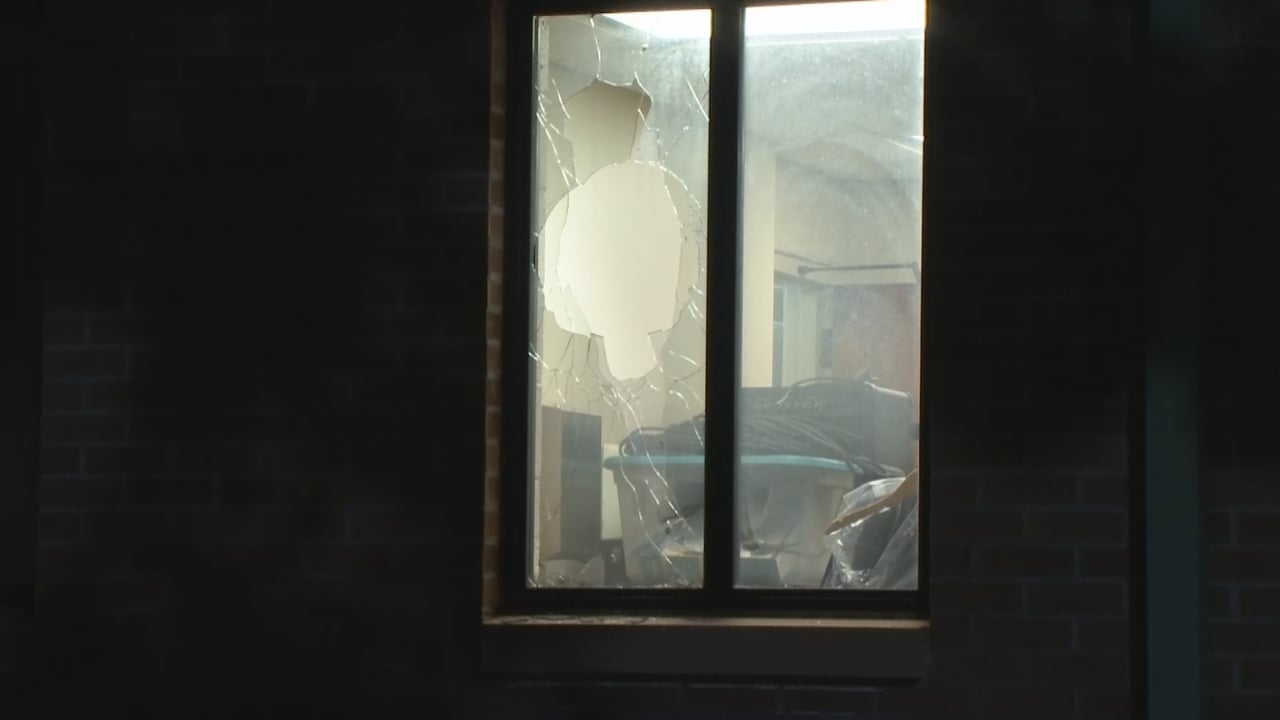 An alert citizen helped Tulsa Police catch a man breaking into a church near 31st and Harvard Friday morning.

Investigators say the man smashed several windows at the church leaving lots of damage behind. Officers say they were called to the Fellowship Congregational Church early Friday morning after an employee of a nearby fast food restaurant heard glass breaking. Police say when they showed up, they heard even more glass being shattered.

Investigators believe two men were inside. They say one of them ran out of the church and tried to hide in a storage building. Officers say they tried to get the man to come out but he wasn’t following orders, so they tased him.

He was taken to the hospital for injuries and then arrested, according to police. Tulsa Police's K9 and other officers looked for a second suspect but couldn’t find anyone. Police credited the employee who heard something suspicious and called them.

"I gave the original caller a fist bump earlier because of him being aware and alert and calling us, we were able to get this guy who was breaking into a house of worship, and take him into custody," said Sgt. John Woods, Tulsa Police.

Church leaders say rocks from the flower garden were used to break the windows. A big bottle of alcohol was also found at the scene.

The name of the suspect has not been released.