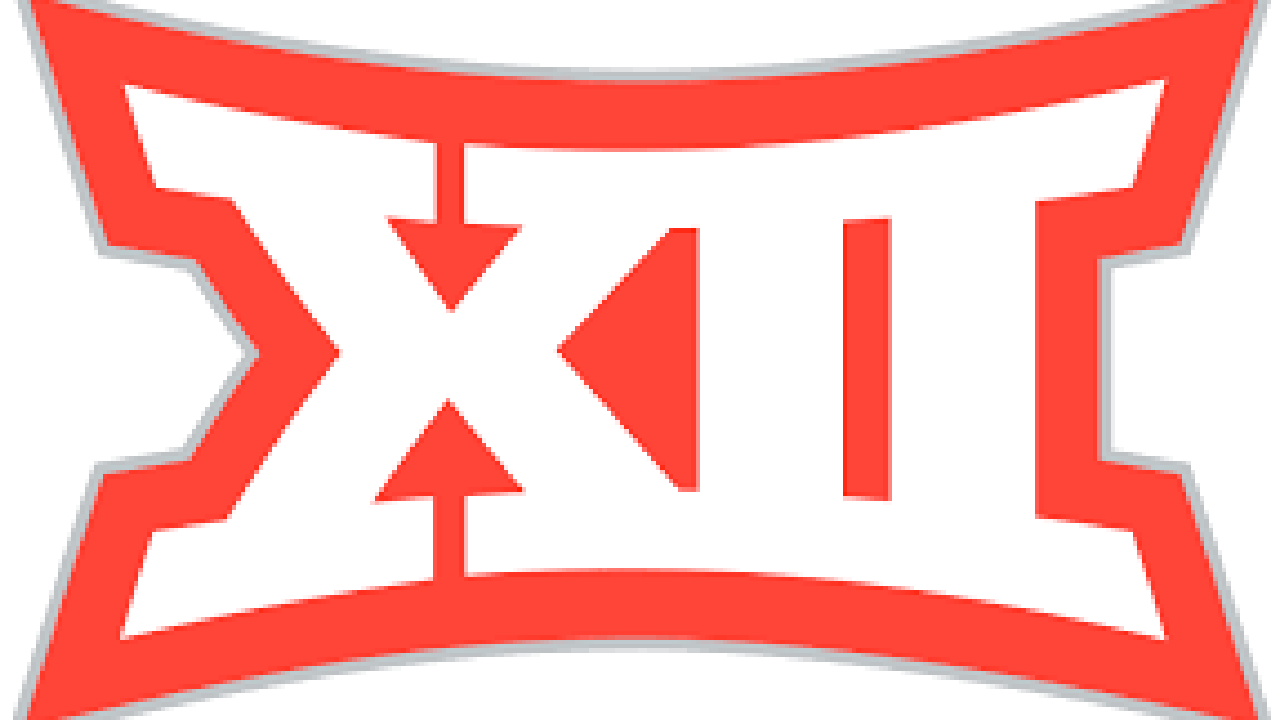 Both Oklahoma and Oklahoma State are asking fans coming to Saturday's games against Kent State and Arizona State, respectively, to dress according to their seating.

OSU is asking fans in sections 100 and 500 to wear orange, those in section 200 will wear white and if you have seats in section 300, wear black.

The Cowboys kick off against the Sun Devils at 6:30 p.m. in Stillwater, while the Sooners host the Golden Flashes at 6 p.m. in Norman.