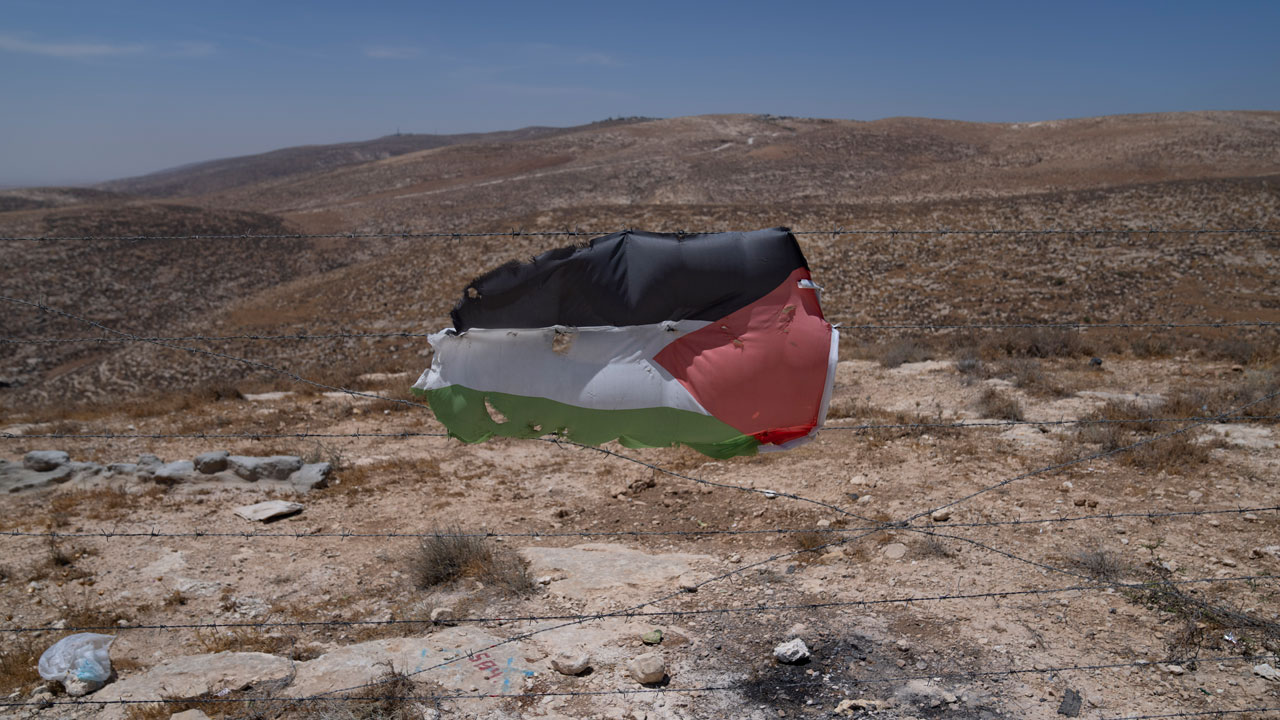 A 58-year-old Palestinian man was shot and killed outside a bakery during an Israeli raid in the occupied West Bank early on Friday.

His family and the Palestinian Health Ministry said he was shot by Israeli troops. The military said he may have been struck by gunfire from Palestinian militants during clashes that broke out during the raid. Neither side provided evidence to support its assertion.

In a separate development, Israel approved an additional 1,500 work permits for Palestinians from the Gaza Strip, less than two weeks after the territory’s militant Hamas rulers sat out the latest round of violence.

Salah Sawafta, 58, was shot in the head as he was returning home from dawn prayers in the West Bank town of Tubas, according to his brother, Jehad.

“There were clashes with youths in the area and Salah was shot by a sniper in the head after he bought a bag of bread from a grocery store,” he said. The Palestinian Health Ministry said he died after being brought to a local hospital in critical condition.

Surveillance video from outside the bakery shows Sawafta falling to the ground as another man leans out from the doorway and looks down the street. Neither Israeli troops nor Palestinian militants can be seen in the video.

Israeli forces carry out near-daily raids in the West Bank, including in areas administered by the Palestinian Authority, which often ignite violent confrontations with stone-throwing Palestinians or gunmen.

Israel captured the West Bank, Gaza and east Jerusalem in the 1967 war, territories the Palestinians want for a future state. Israel withdrew soldiers and settlers from Gaza in 2005, and the Islamic militant group Hamas seized power from the Palestinian Authority two years later.

Since then, Israel and Hamas have fought four wars and several smaller battles, and Israel and Egypt have imposed a crippling blockade on the territory. Israel says the blockade is needed to keep Hamas from re-arming, while critics view it as a form of collective punishment of Gaza’s more than 2 million Palestinian residents.

Israel has taken steps to ease the blockade over the past year as part of understandings with Hamas aimed at preserving calm, including issuing thousands of permits for Palestinian laborers from Gaza to work inside Israel. The latest increase brings the total number of permits to 15,500.

That likely factored into Hamas’ decision to stay out of the most recent fighting, which began when Israel launched a wave of airstrikes against what it said was an imminent threat from Islamic Jihad, a smaller armed group in Gaza.

An Egyptian-brokered cease-fire ended three days of heavy fighting in which Israel carried out waves of airstrikes against what it said were militant targets and Islamic Jihad fired some 1,100 rockets at Israel. The fighting killed at least 49 Palestinians, including 17 children, as well as more than a dozen militants. No Israelis were killed or seriously wounded.