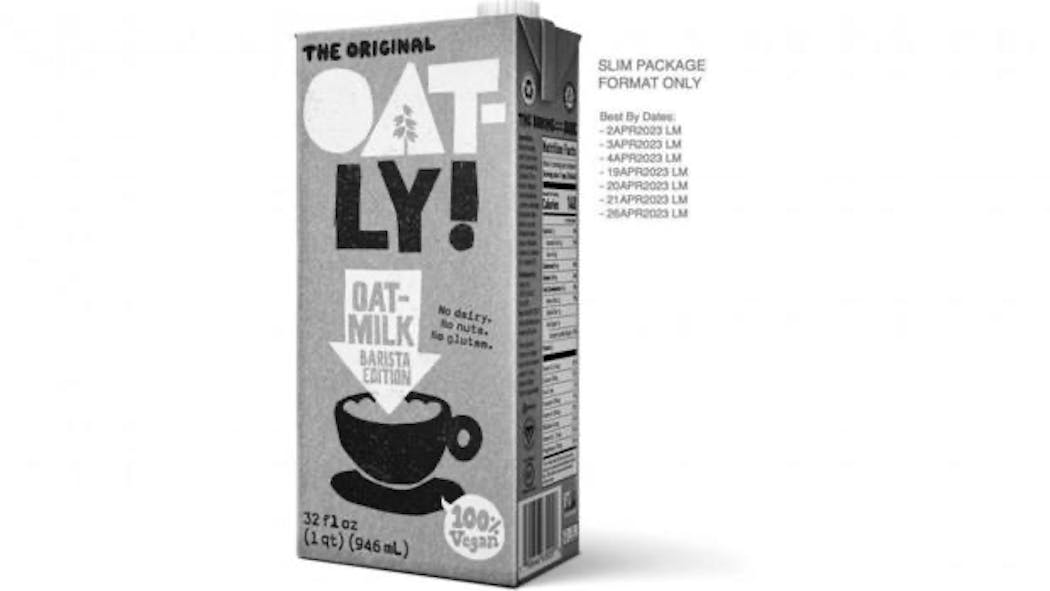 Lyons Magnus, a Fresno-based maker of coffee and nutritional drinks, is expanding a recall of dozens of different products over potential bacterial contamination that could cause botulism poisoning.

The full list of 88 recalled items, with their lot numbers and UPC codes, is available here. The Food and Drug Administration said the items, which were distributed starting April 2021, are potentially contaminated with the bacteria Cronobacter sakazakii and Clostridium botulinum, which causes a severe form of food poisoning.

While the FDA noted that Clostridium botulinum has not been found in the products in question, the bacteria can cause severe illness up to and including death. Symptoms, which typically start between two and six hours after eating contaminated food, can include double vision, blurred vision, drooping eyelids, slurred speech, difficulty swallowing and muscle weakness. About 110 cases of botulism poisoning are reported in the U.S. each year, according to the Centers for Disease Control and Prevention, a quarter of which are food-borne.

Meanwhile, Cronobacter infections are rare, but more likely to occur in vulnerable and immunocompromised populations, the FDA noted. Common symptoms include fever, vomiting and urinary tract infection, the agency said. In more severe cases, Cronobacter can also cause sepsis or meningitis, according to the CDC.

Recalled products should not be consumed, the FDA warned, and instead should be thrown out or returned to the store for a refund. Consumers can also contact the Lyons Recall Support Center at 1-800-627-0557.