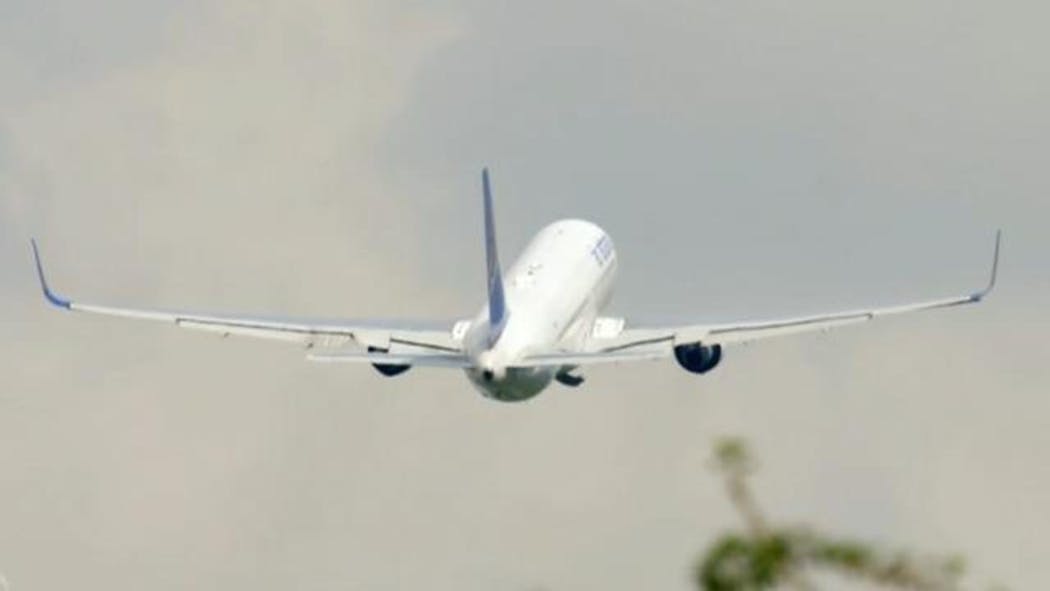 Inflation finally slowed in July, a shift that could be due in part to declining fuel prices. That, in turn, appears to have corresponded to a drop in airfares, which are down 7.8% in July compared to June, according to the latest numbers released this week from the Labor Department.

Flights from San Diego are $230 cheaper on average than the peak they reached in May, according to the travel site Hopper. Flights to Hawaii have dropped $154, and a flight to Prague will cost you about $300 less.

"I feel like it went up, but now it's going back to like normal prices," traveler Sharrie Scott said.

Airline ticket prices peaked in May as pent-up pandemic demand filled planes and fuel prices soared. To find a deal, Ranada Young and her mom took a ridiculous detour, driving more than a hundred miles to save nearly $400. They flew from Eugene, Oregon, to Burbank, California – instead of going from Portland to Los Angeles. However, it still cost Young about double the price she paid last year.

"They were close to reasonable at that time, they were $400 for the two of us roundtrip," Young said.

Haley Berg, lead economist for Hopper, told CBS News that purchasing airfare right now for domestic trips in September and October will cost travelers an average of $238, down 37% from May.

"If you're looking for a deal on airfare, now is the sweet spot," Berg said.

However, she expects the average airfare to again top $300 by November and rise steadily higher as people book for the holidays.

"Though prices have fallen from the peak earlier this summer, well over $400, they are still relatively high," Berg said. "Prices will probably drop a little bit between now and the middle of October. You will want to book your holiday travel by that second week of October."

Young is already bargain hunting for her next getaway.

"With the prices coming down on airline tickets, I'm actually anticipating us traveling some more in the next year than I initially planned in our traveling budget," Young said.