1 Dead, 17 Injured After Driver Slams Car Into Crowd In Pennsylvania 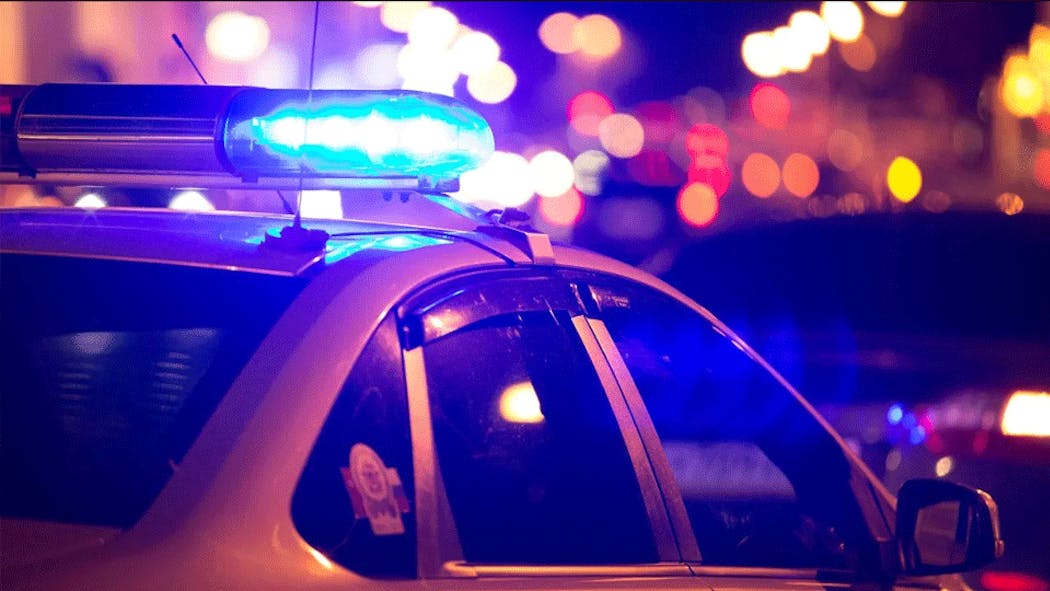 At least one person was killed and 17 others injured when a man drove a vehicle through a crowd of attendees at an event in Pennsylvania on Saturday evening, police said. The suspect then fled and allegedly assaulted and killed another woman, according to Pennsylvania State Police.

The suspected driver, identified as 24-year-old Adrian Oswaldo Sura Reyes, was arrested in connection with the incident soon after it happened and arraigned by Magisterial District Judge Doug Brewer on two open counts of criminal homicide, according to police. They said Reyes is currently being held at the Columbia County Correctional Facility and has been denied bail.

The crash occurred around 6:15 p.m. local time outside of the Intoxicology Department, a bar located roughly 115 miles northwest of Philadelphia in Berwick, Pennsylvania. The event drew patrons to a day-long fundraiser for the families of 10 people — including three children — who were killed in a house fire last week in the neighboring town of Nescopeck, CBS affiliate WYOU-TV reported.

"Today was an absolute tragedy," the Intoxicology Department said in a Facebook post shared on Saturday night. "We will be closed until further notice. Please respect our privacy while we grieve and try to process the events that occurred. Thank you."

Law enforcement linked a second death to Reyes on Saturday night. Following a response by officers and state troopers to the crash in Berwick, they said the Shickshinny branch of Pennsylvania State Police received a call reporting a man who allegedly physically assaulted a woman in Nescopeck. The woman was found dead when troopers arrived at the scene, and Reyes was taken into custody.

Reyes is not a suspect in the investigation into Nescopeck's recent deadly house fire, a spokesperson for the state police told CBS News on Sunday.

Geisinger Medical Center, in the nearby community of Danville, said in a statement that it had admitted 13 patients harmed in the initial incident.

"Staff is assessing and triaging patients for appropriate care," the hospital said. State police confirmed that three additional people had been transported to a Geisinger Wyoming Valley hospital, while two others were taken to Geisinger Bloomsburg and Berwick Hospital to be treated for injuries sustained during the crash.

Police declined to publish additional information about the victims in a Sunday news release with updates on their investigation, since it is still ongoing.

Faris Tanyos contributed to this report.

1 Dead, 17 Injured After Driver Slams Car Into Crowd In Pennsylvania