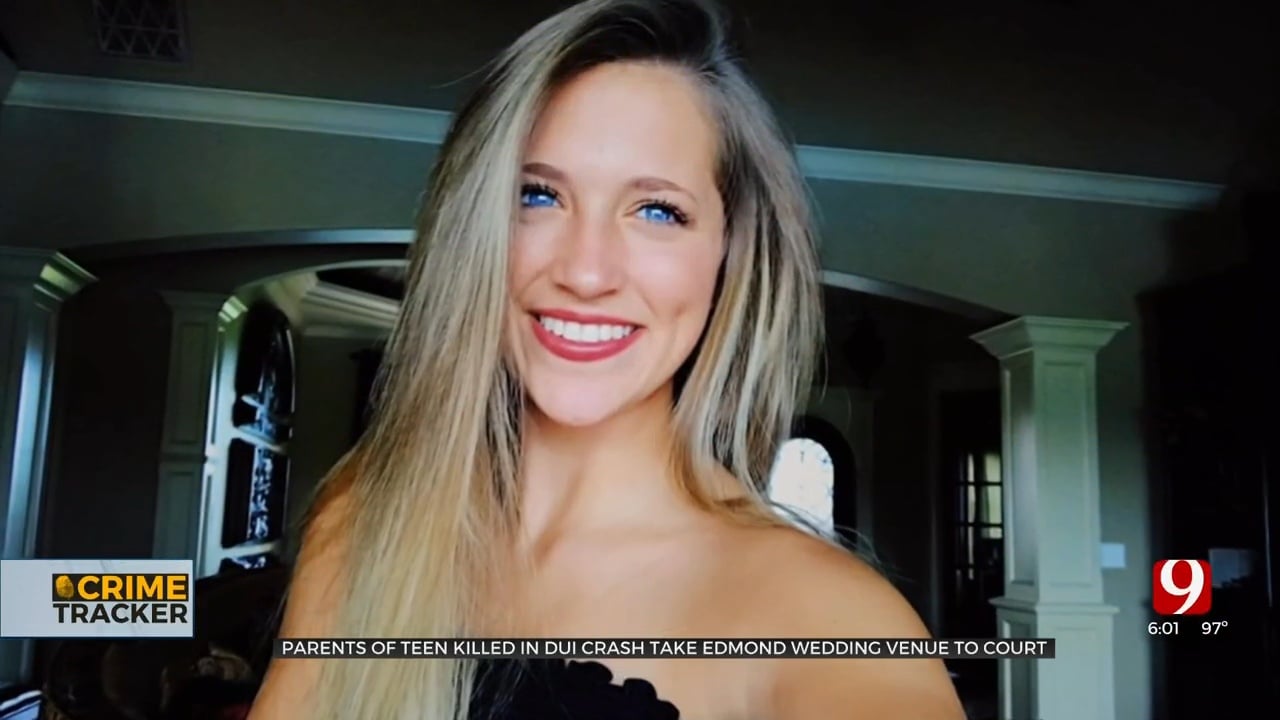 The parents of a University of Central Oklahoma student killed by a drunk driver went back to court on Thursday in Canadian County. A hearing was held for the civil lawsuit Jeff and Kristy Murrow filed against an Edmond wedding venue after Marissa Murrow’s tragic death.

The Murrow’s said their lawsuit against The Springs Wedding and Event Venue was not about money but to hold businesses accountable for drunk drivers. Malcolm Penney, a five time convicted DUI driver, attended a wedding at the venue shortly before he killed Murrow.

“This has gone a long time,” said Kristy Murrow, victim’s mother. “So, we’re just ready for it to finally be decided.”

The couple feels confident the case will go before a jury.

“I feel like we have more to gain by going to trial and maybe we can help to make a change that will save the next innocent driver,’ said Jeff Murrow, victim’s father.

Attorneys for The Springs argued in court the venue was a third-party and the social host laws do not apply. They asked the judge to dismiss the case.

The lawsuit claimed the venue allowed the wedding parties to bring in alcohol prior to the wedding and Penney drank 13 beers before the wedding started.

“They had rules in place to prevent harm and to control a potentially harmful situation,” said Murrow. “But then you ignore them, you’re responsible.”

The Murrow's have already won a suit against another Edmond business that provided the alcohol at the bar. Due to a confidentiality agreement the Murrow family could not comment on the settlement.

The judge still must decide if The Springs was negligent but set a tentative trial date for October 3, two years to the day Murrow was killed.

The venue's attorney did not comment after the hearing.

“We’re hopeful that a jury will get to hear this and get to decide that everyone has responsibility for safety,” said Murrow.

The Murrows have met with state lawmakers and said an interim study will be held in September to look into wedding venues in Oklahoma and tightening their alcohol policies.