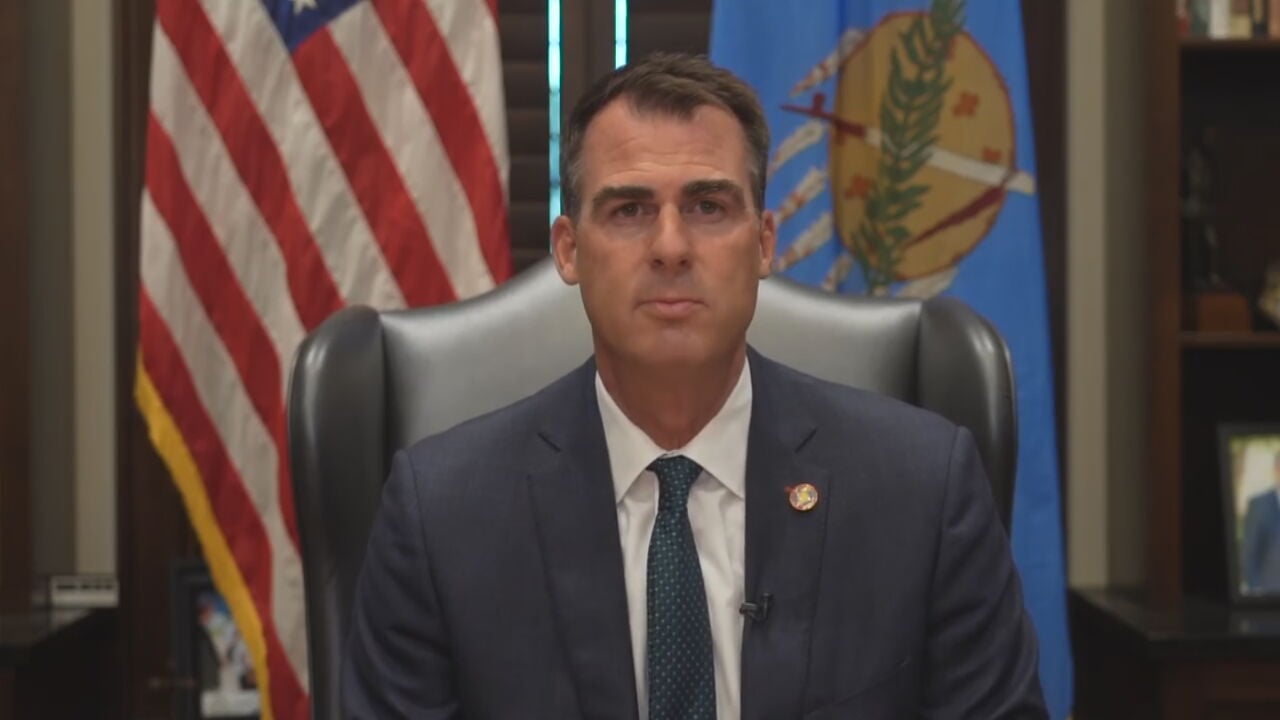 Governor Kevin Stitt has called for a special audit of Tulsa Public Schools.

"Today I am calling for a special audit of Tulsa Public Schools and the potential mishandling of public funds. I'm also concerned TPS may have violated state law by teaching critical race theory. We will get to the bottom of what's going on at Tulsa Public Schools," The Governor announced in a tweet.

The State Auditor confirmed that she has received the Governor’s audit request but does not have a comment at this time.

The state statute says, "The State Auditor and Inspector shall perform a special audit on elementary, independent, and technology center school districts upon receiving a written request to do so by any of the following: the Governor, Attorney General, President Pro Tempore of the Senate, Speaker of the House of Representatives, State Board of Education, or the elementary, independent, or technology center school district board of education."

The concerns come after Superintendent Deborah Gist announced there had been an issue related to the management of a contractor two years ago.

Gist said when she recently found out about the issue, she took personnel action and contacted the district attorney.

Gist said the employee involved no longer works at TPS and that the district had an outside attorney do an independent review.

Gist also said the money involved came from private donations but would not say how much.

"It's a relatively small amount of money, but anyone who knows me knows how deeply committed I am being a good steward of funds that are provided to us," said Gist.

Board members Dr. Jerry Griffin and E'Lena Ashley called for a forensic audit to investigate any possible fraud and wrongdoing within the district.

TPS was also the first district in Oklahoma accused of violating a new state law that regulates how districts teach about race and gender.

At the June meeting of the State Board of Education, an attorney informed board members the state received a complaint saying a staff training event in the Tulsa district violated the new law.

"We did conclude there was a violation of House Bill 1775," Brad Clark, OSDE Attorney.

House Bill 1775 bans teaching that said quote, "a person, by virtue of race or sex, bears responsibility for any actions committed in the past by other members of the same race or sex."

The State Board Of Education's rules say this is not limited to just classrooms, but also training sessions, seminars and professional development for staff.

The agency said it looked over the training materials in question before ruling TPS did violate the new law.

In a statement, TPS told News On 6:

"We hold hundreds of educator professional development opportunities each year. To meet the state’s annual requirement that school districts offer a training about “race and ethnic education,” we provided an implicit bias training created by Vector Solutions. Vector is a national company that works with school districts across the country. In March 2022, one individual made a complaint about this training, and the Oklahoma State Department of Education has made us aware of their finding of a deficiency related to that complaint. We anticipate receiving a written explanation of the deficiency within the next few weeks."