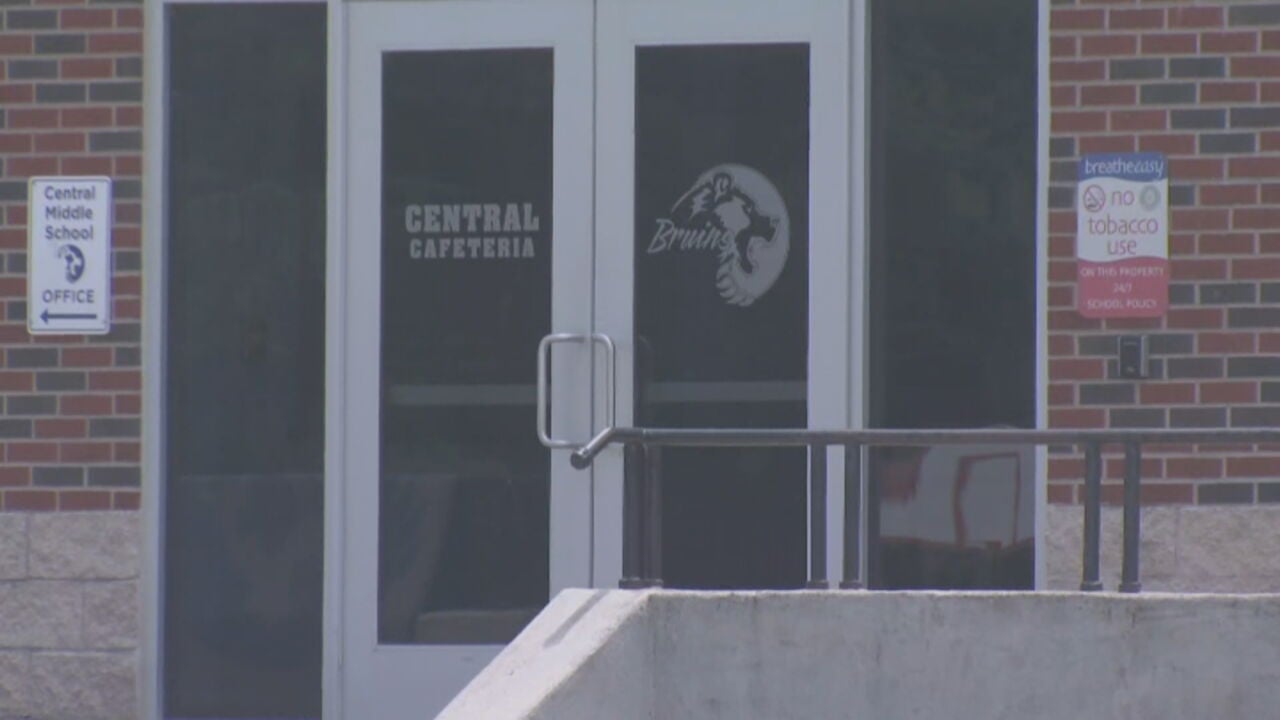 A school resource officer will now be in every school in Bartlesville. The school board just approved the funding for the new positions.

A local nonprofit is making sure all of those officers have the right gear, in case there would ever be an active shooter on campus.

A donor provided the money to buy mass casualty kits for all nine school resource officers to have just in case something tragic were to happen.

Bartlesville Police Captain Kevin Ickleberry said having only three school resource officers across their nine schools has just not been enough.

The school board agreed and approved funding this week for six more officers and now the hiring can begin.

Kyle Ppool with the Play for Burke Foundation had already donated money for 25 mass casualty kits to go to local firefighters and the three school resource officers. When the six new positions were added, he covered kits for them as well.

“Being able to supply our schools with resources for our kids should something occur," said Ppool.

Kyle worked with Jon Beckloff, who founded Project Tribute Foundation, to get those kits to the right people.

Jon started the nonprofit with the goal of funding life-saving equipment for any first responder, from tourniquets to training, to mass casualty kits that have emergency blankets, tape and more.

“The kids aren't dying immediately from gunshots, they’re bleeding out, and so if the initial first responders have tools to bide more time that provides more time to get to secondary care," Beckloff said.

Beckloff said it's hard to think about something happening in Bartlesville but that’s the reality, so he’s happy to help protect people.

“Being able to get those kits is another great tool to go along with school resources officers," Capt. Ickleberry said.

Bartlesville police said hiring new officers and getting them trained will take several months, so in the meantime current officers will help in the schools.