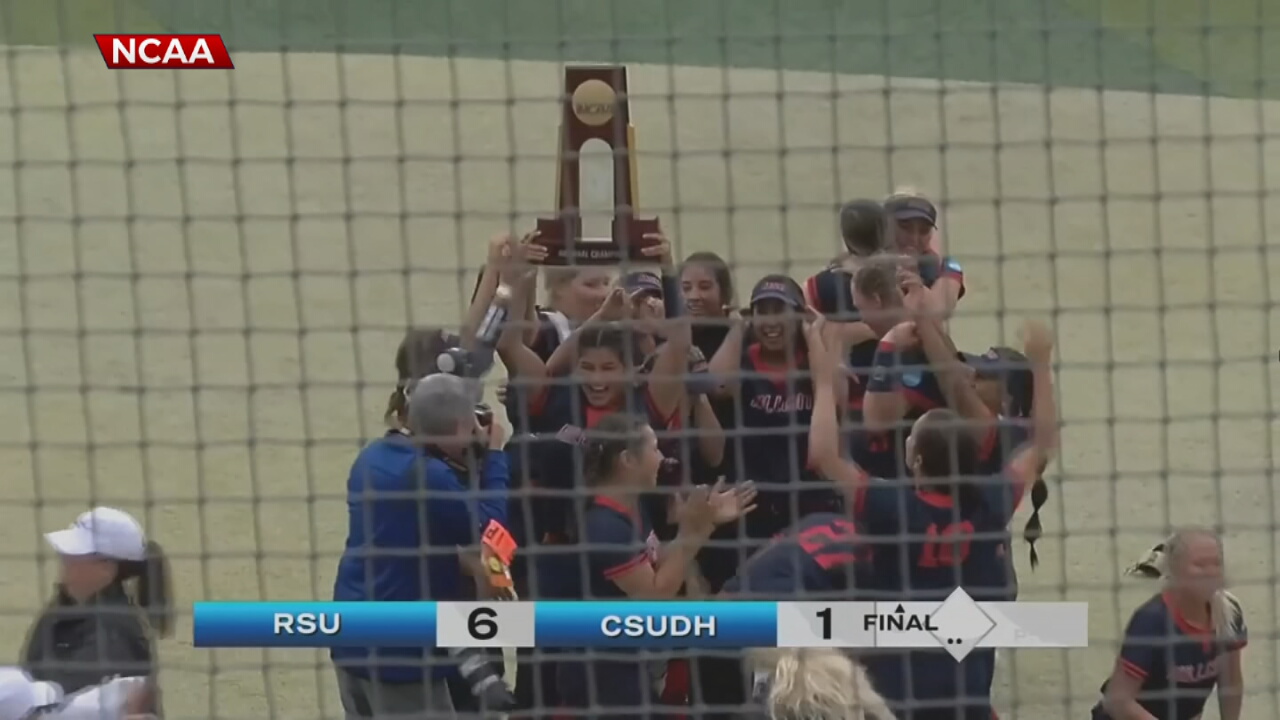 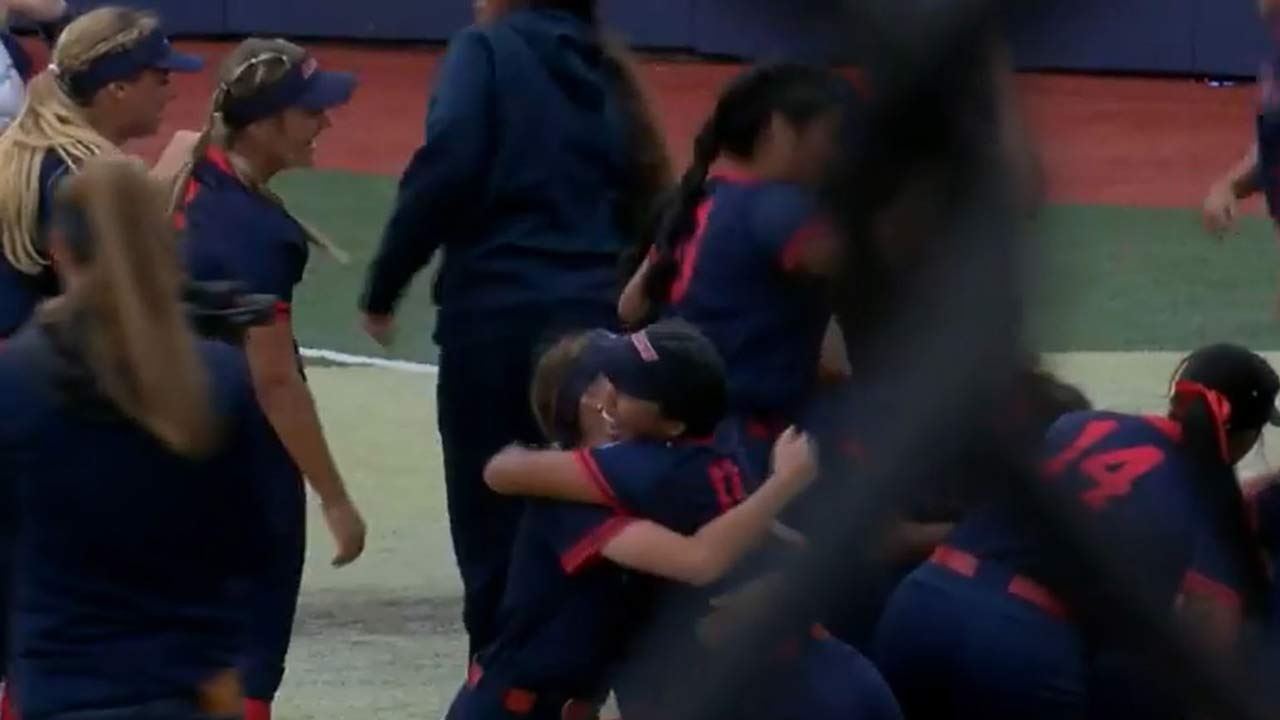 On its first trip to the world series, the team won the Division 2 National Title in Denver 6-1 against California State University, Dominguez Hills. The energy is electric in Claremore as the lady Hillcats take home a huge win for Rogers State University.

"Oh my gosh it's insane because we come from the little town of Claremore, Oklahoma, and for the first time in our program history to even go to the world series and win it all, I mean that's just an absolute dream, it's insane," says Sophomore Mallory Gray.

She has friends on the team and still can't believe it, a program that's only been competing in Division 2 since 2016 takes home the championship title.

"I'm excited, I know they played their absolute hearts out and so it's so great to be a part of this, to enjoy this with them," says Gray.

Students weren't the only ones watching Tuesday, dozens of people from around town came to cheer on the Hillcats.

The watch party was all about support, from both the community and other sports on campus.

"To play for a national championship, I don’t think people really understand how hard that is ... I think it just shows the chemistry this group of young ladies have," says RSU Basketball head coach Justin Barkley.

He says he's proud of what this team has accomplished and loves to support any RSU team.

"It goes both ways ... that's the unique thing here at Rogers State, we really support each other," he says.

Barkley says he hopes this win for softball puts RSU in the spotlight for people to see how great it is.