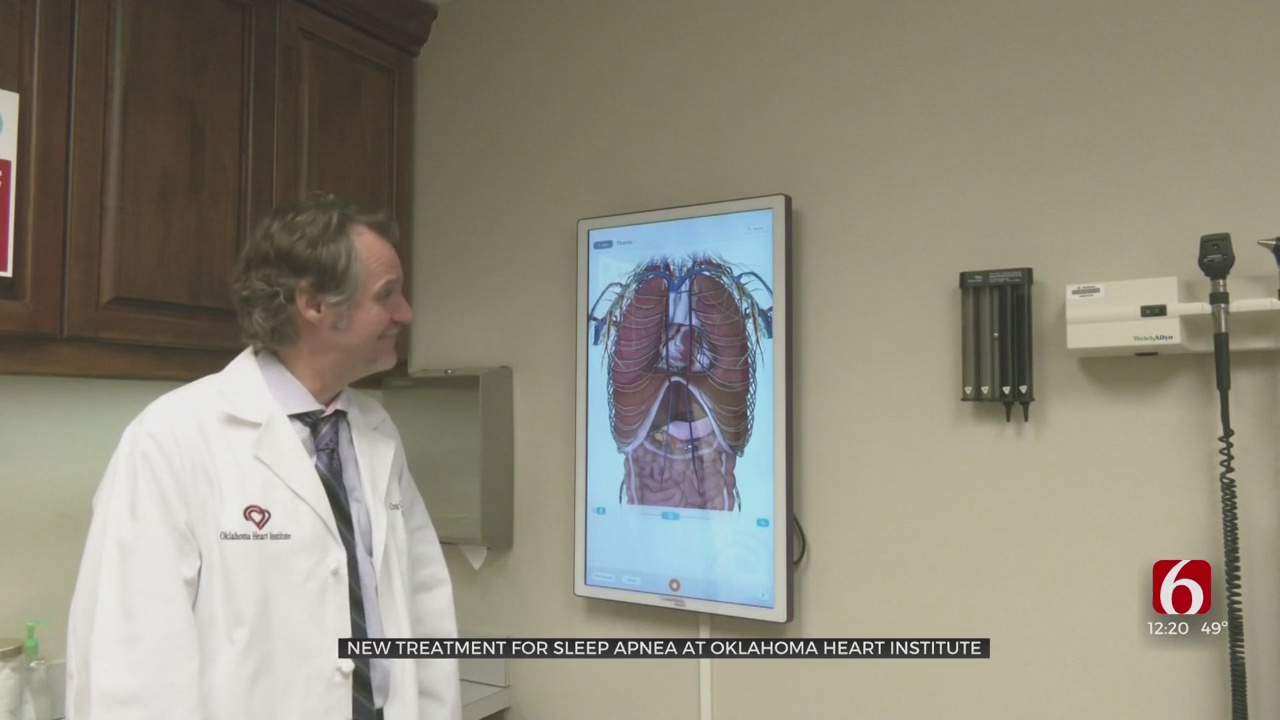 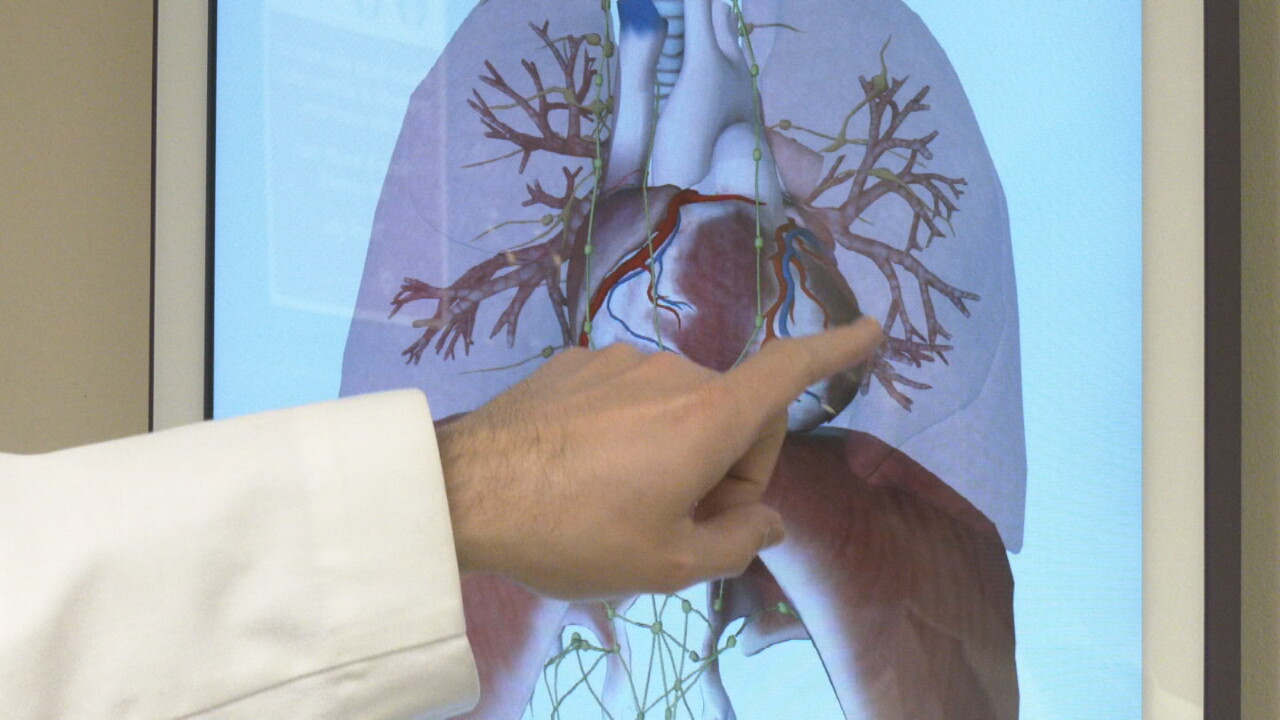 A new treatment is helping Oklahomans who deal with a specific type of sleep apnea.

"That lead is kind of a curly q in shape and it allows you to stimulate the nerve on the right side," said Dr. Craig Cameron.

Dr. Cameron goes through the step-by-step process with each patient before implanting a new sleep apnea therapy device called Remede. It's designed to help people with central sleep apnea.

"With central sleep apnea oftentimes there will be these irregular pauses with it in breathing but it's silent and if you weren't watching the person you wouldn't notice that they're not breathing," said Dr. Michael Newnam.

Dr. Newnam said this therapy isn't for people who snore or have obstructive sleep apnea. He said patients with central sleep apnea often have heart problems too.

"Where we see central sleep apnea predominantly are in folks who have heart failure or other cardiovascular conditions. We will sometimes see it in people who have a stroke or people who have rhythms," said Dr. Newnam.

Dr. Newnam and Dr. Cameron are working together on the new therapy here in Oklahoma. They said it's still new and may need to be replaced every five years, but said the data looks promising.

"I think it will be a game-changer. The studies that were done to get the device approval from the FDA showed dramatic improvement in quality of life. There is a suggestion that it may actually reduce heart failure hospitalization or reduce mortality but we don't have that data yet," said Dr. Cameron.