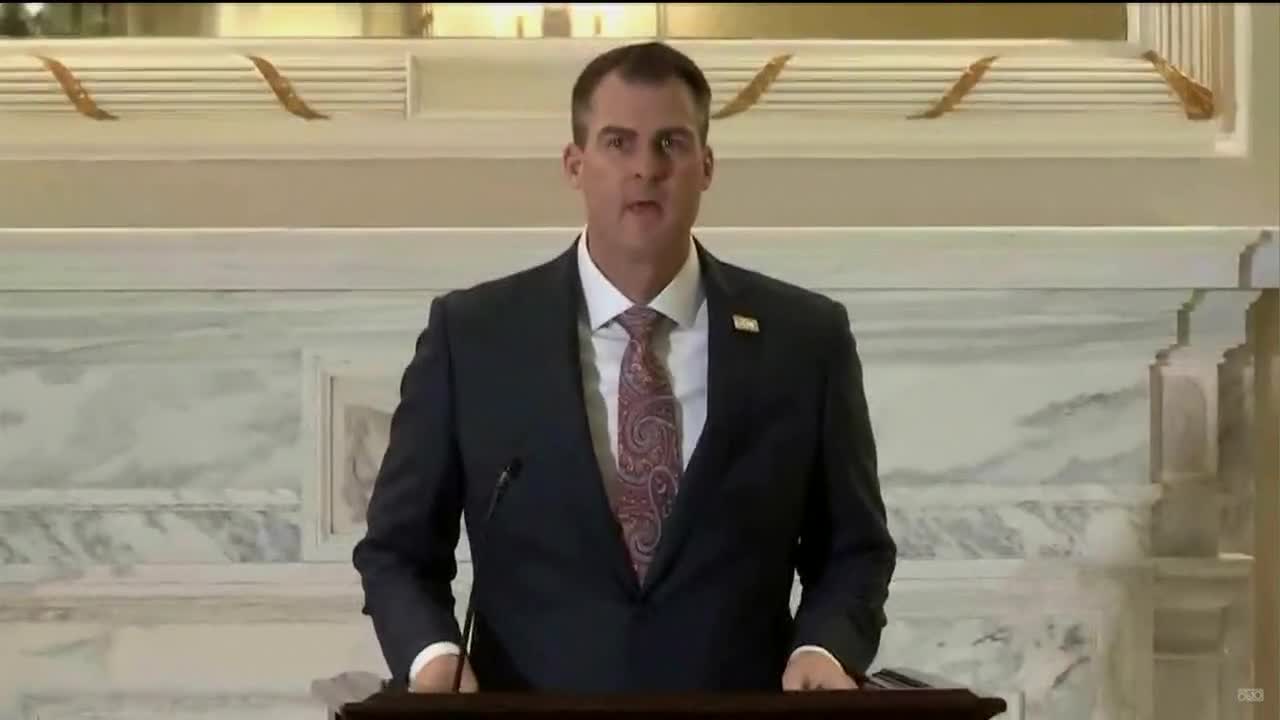 Employees at Oklahoma state agencies will be authorized to substitute teach at schools across the state, part of an executive order issued by Gov. Kevin Stitt.

The plan, announced Tuesday afternoon during a news conference, will be implemented by Oklahoma's Secretary of Education Ryan Walters. The announcement comes as many Oklahoma schools have been unable to staff classrooms adequately for in-person learning.

Oklahoma City Public Schools were hoping to get back to in-person learning Tuesday, but district leaders decided to remain virtual until Wednesday. District leaders will notify parents by sometime Tuesday evening.

In the Putnam City district, Putnam City High School and James L. Capps Middle School are remaining virtual. All other Putnam City students are back in class.

Piedmont, Mustang, Mid-Del and Deer Creek are all returning to in-person learning Tuesday.

In his press conference, Stitt all Oklahomans to do what they can to help school districts in their area.