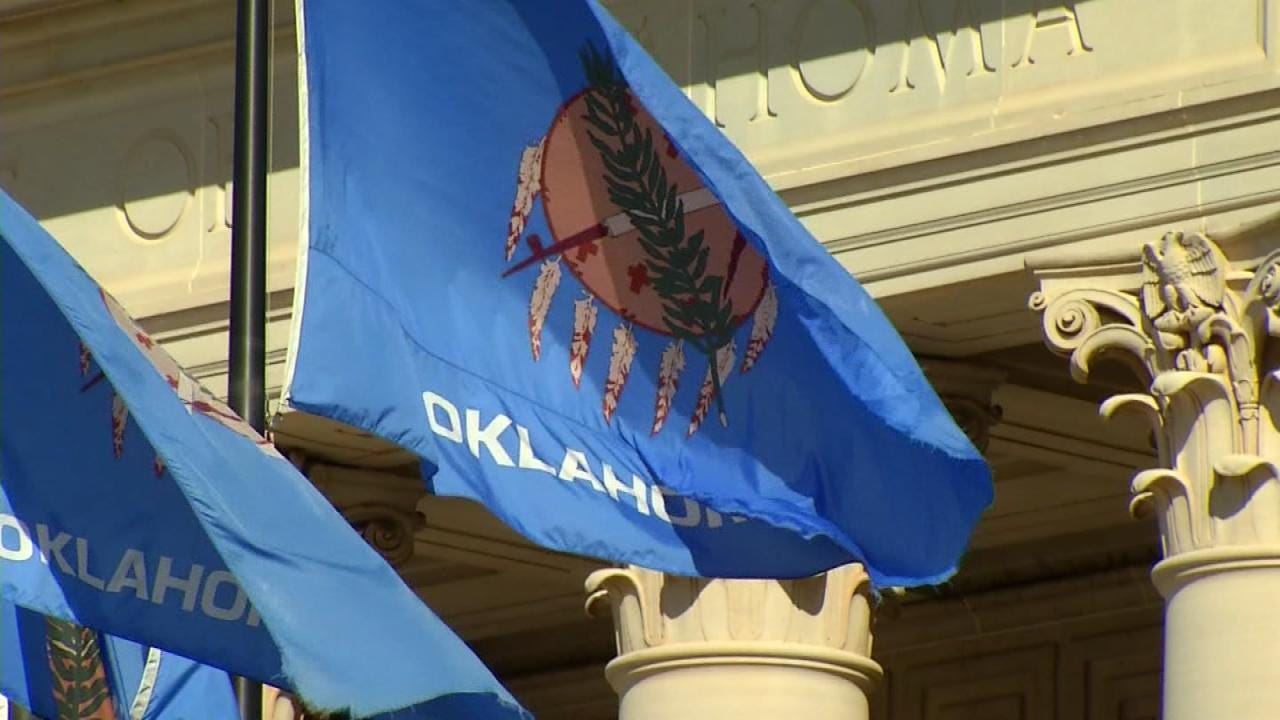 Oklahoma Representative Sean Roberts announced plans to file legislation that would allow any individual to sue doctors who perform an abortion.

The announcement came in a statement from Roberts' office released on Friday afternoon.

According to the statement, the legislation is similar to a portion of Texas State Bill 8, which bans abortion after the detection of a heartbeat, something that occurs normally at around 6 weeks of pregnancy.

"The pro-life citizens of Oklahoma should have the ability to help hold these doctors accountable," Roberts said. "Individual citizens are an extremely important part of making sure that we are protecting the lives of the unborn. This legislation puts principle into action and I am going to fight extremely hard to get it passed during the upcoming session."

According to Roberts' statement, the bill would allow any individual in the state to sue doctors who perform an abortion. Roberts says that plaintiffs would be able to seek up to $10,000 in damages in a civil court against the abortion providers and anyone who "aids and abets" an illegal abortion.