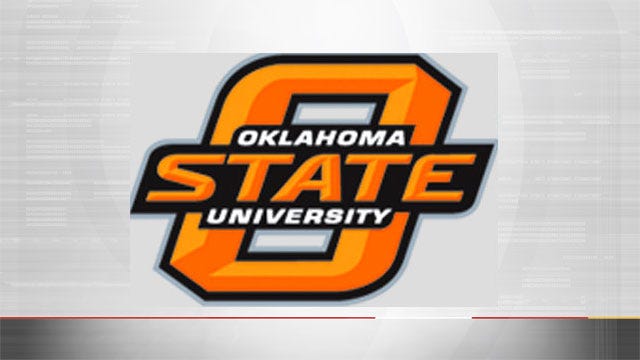 Oklahoma State University - Oklahoma City has announced Dr. Pam Stinson will serve as the next Provost and Vice President of Academic Affairs.

Dr. Stinson was most recently the supervisor of nine academic divisions at Northern Oklahoma College. She served the divisions as the institution's Vice President of Academic Affairs.

Dr. Stinson holds a Bachelor of English Education degree, and a Master of Communication Arts degree, from Northeastern State University. Her PhD is in Composition/Rhetoric & Renaissance Literature from Oklahoma State University.

Stinson will make the transition into her new role on December 1, 2021.