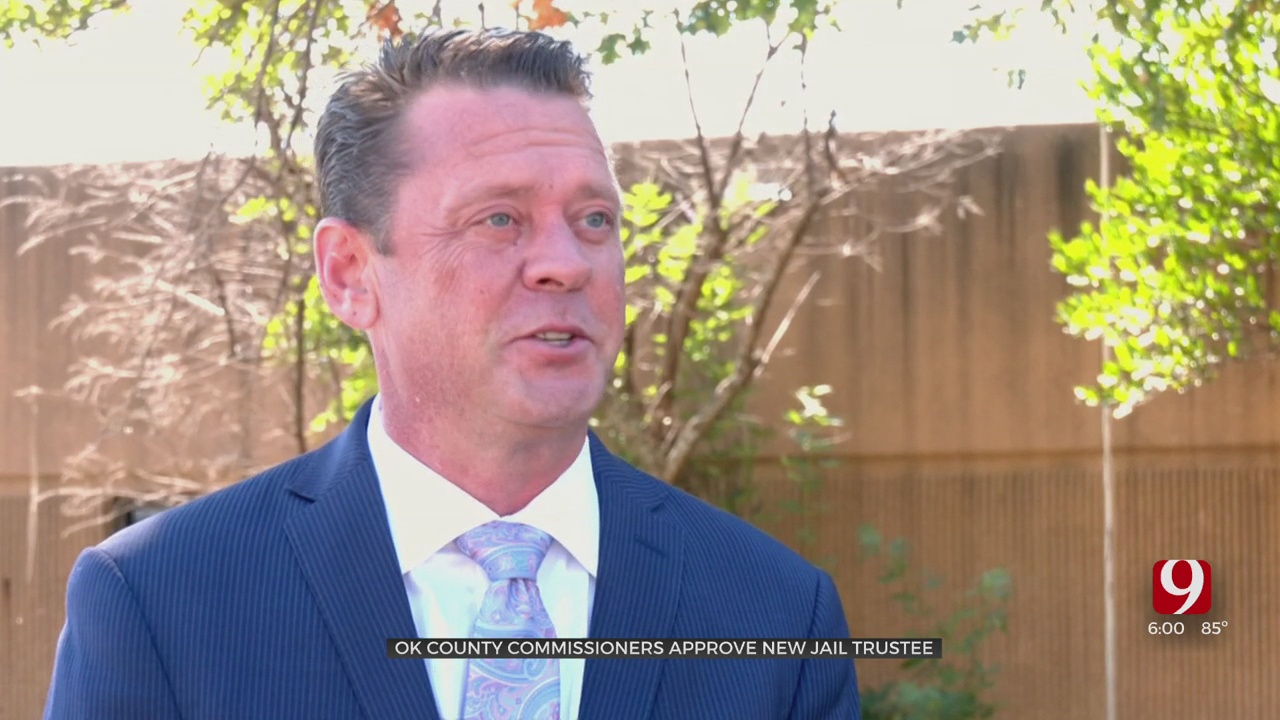 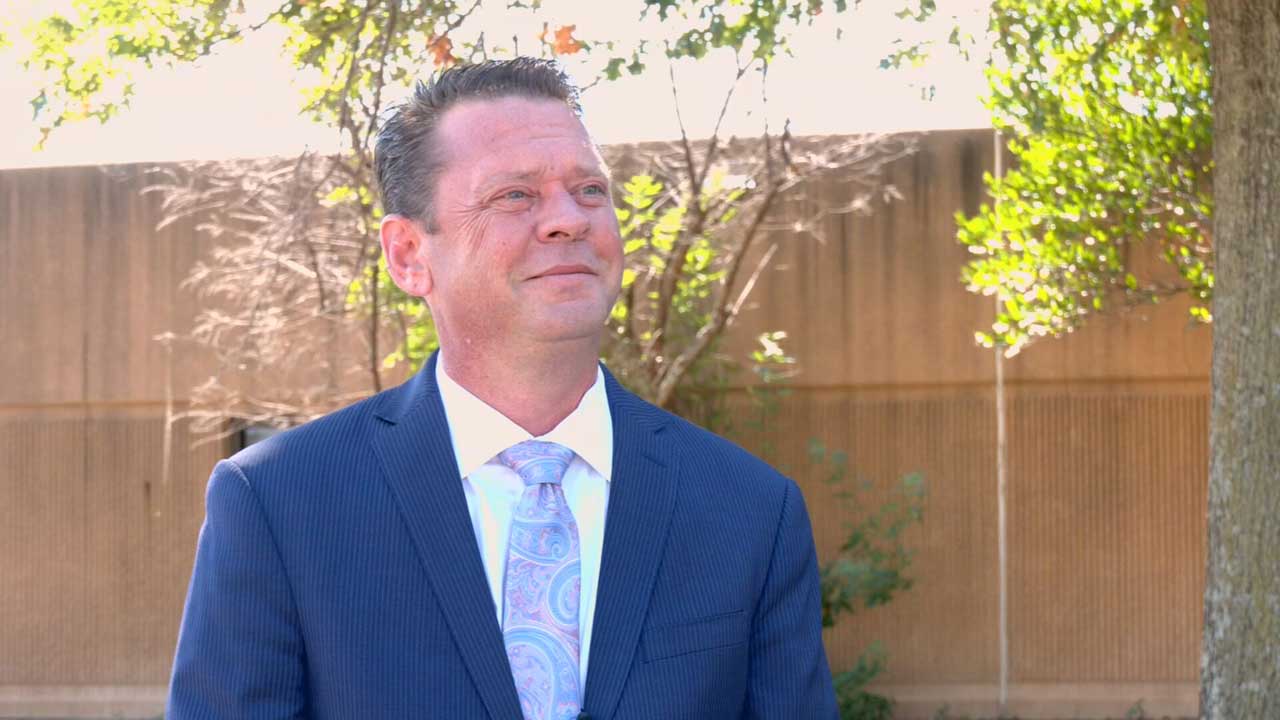 Chad Alexander replaces former Lt. Gov. Todd Lamb who had a spotty attendance record at jail trust meetings. Alexander was approved unanimously Monday, but not before things got personal.

“In 2014, Chad Alexander was arrested, busted for possession of cocaine, $200 worth of cocaine,” Mark Faulk said during public comment.

“Kevin Calvey, you might want to pick up that phone and do a Google search on who you’re going to bring before all of us,” Sean Cummings said.

In 2014 Alexander was arrested for possession of cocaine, pills and obstruction of justice. He has since sought treatment and works with others going through addiction.

“I just wanted to make public that we cannot use someone’s addiction as a check against them,” Commissioner Carrie Blumert said.

“I think they should get to know me and probably talk to me and figure out what I’m going to do. I haven’t taken a vote or made a statement yet and if they’ve already decided they’re against me, I think they’re pre-judging the situation,” Alexander said.

Ultimately, the board unanimously approved Commissioner Kevin Calvey's pick for a 6-year term on the jail trust. Following the meeting, Calvey called out the naysayers.

Asked why he wanted to join the trust, Alexander said, “There’s nothing in this personally for me but I want to love my neighbor and my neighbor is the taxpayers of Oklahoma County, the people who work there and the people detained there.”

His first jail trust meeting as commissioner is October 18.