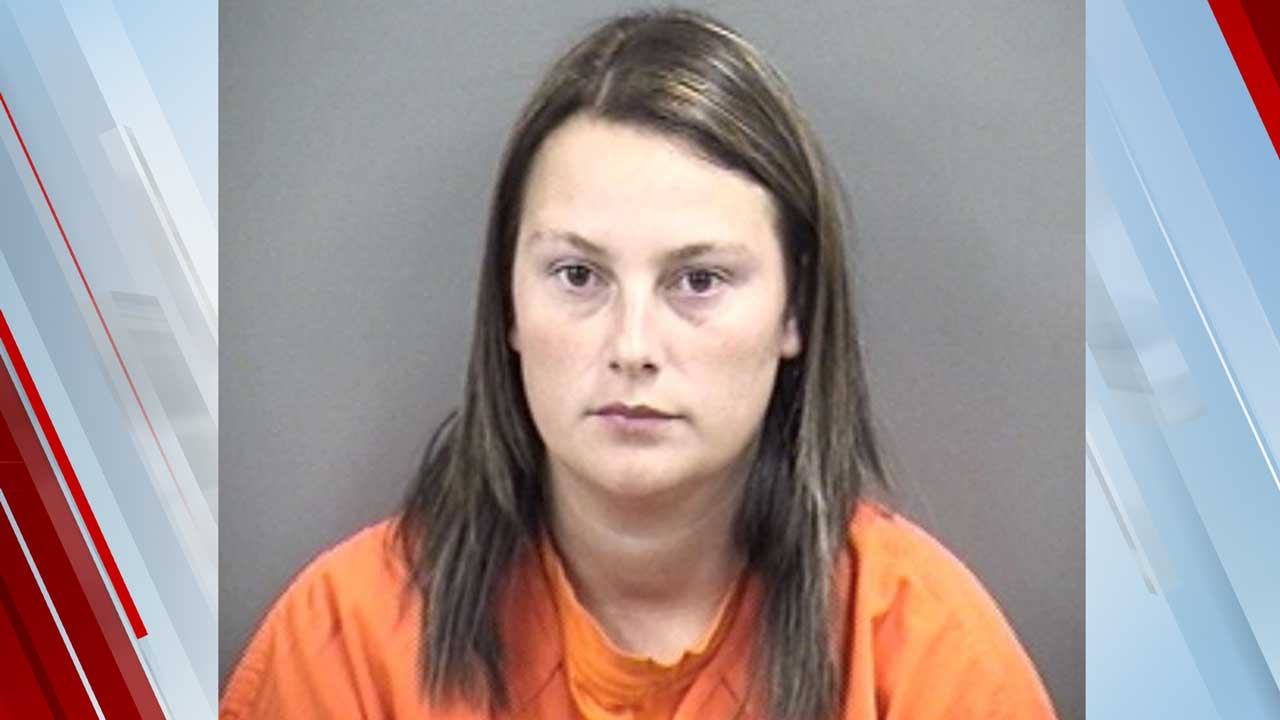 An Oklahoma teacher’s aide is behind bars, accused of an inappropriate relationship with a student. It happened in the town of Maysville in Garvin County.

Maysville Police Chief Paul Bush said Morgan Moore confided in one of the teachers about an inappropriate relationship with a male student and the teacher went to the authorities.

Bush interviewed the suspect, victim and a witness before arresting 24-year-old Morgan Moore.

“First-degree rape is what she was charged with yesterday,” Bush said. “Formal charges were sent to the Chickasha Nation prosecutors office Friday around 3:30 p.m. So, it will be up to them to file charges or not file charges.”

Bush said the FBI may take over the case because Moore is a member of the Choctaw Nation.

“It’s sad that we live in a day in age that we have to go through this, but I’m glad that the teacher did the right thing and reported it. I’m just glad she’s out of the school,” he said.

Bush said it isn’t every day a suspect is forthcoming in these cases.

“Normally it is the victim that comes forth in incidents like this but this time the student didn’t come forward,” he said.

Bush said unfortunately there has been three or four child sex crimes in Maysville in the last seven months.

“It’s sad, it’s nothing new but we take all complaints serious and if someone comes forth, we will investigate and try to prosecute to the fullest of our ability,” he said.

The following statement was sent by the district Monday, Sept. 27: