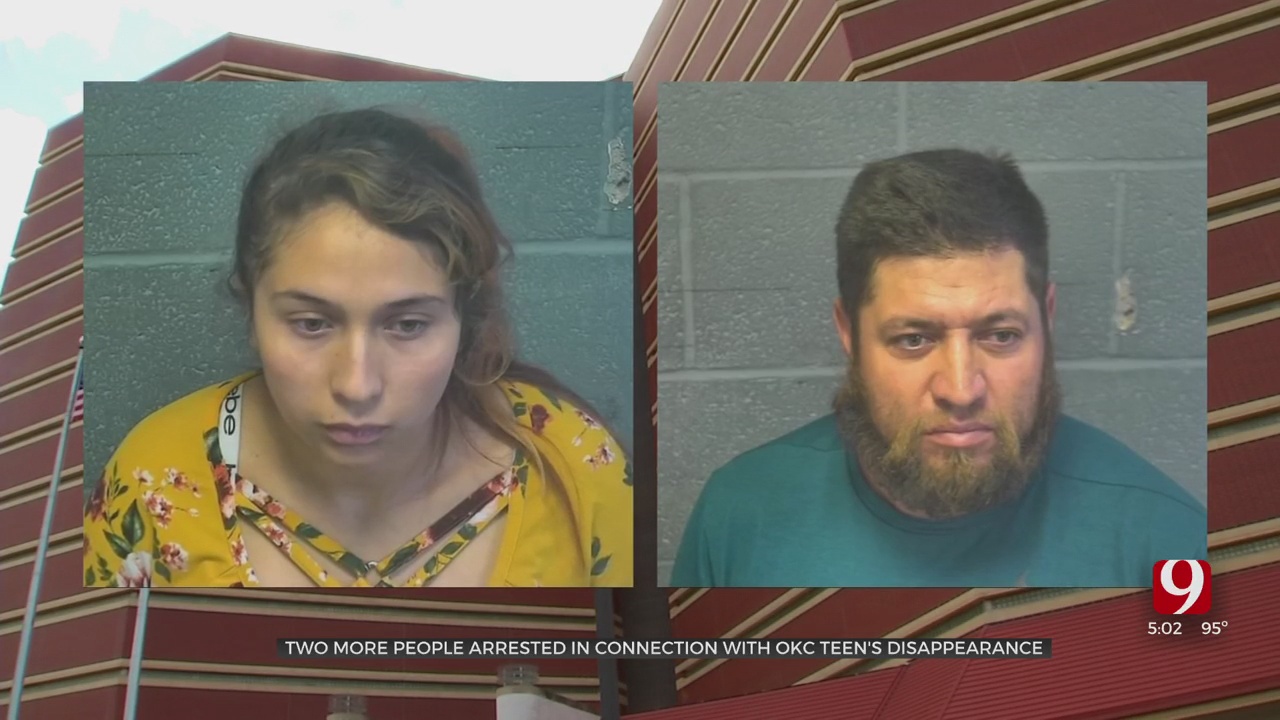 Two more people are now behind bars after the disappearance of a teen who police think is the victim of a homicide. Haylie Gonzalez was last seen more than a month ago.

Gonzelez, 17, was last seen on Fourth of July at a party and she was with friends at Eduardo Bonilla-Lopez's home, according to reports.

Investigators said she reached out to a friend that night and asked for a ride. She reportedly sounded scared, but when her friend arrived, she was gone.

Records show Bonilla-Lopez called a friend via FaceTime and asked for help dumping a body. Gonzalez was seen in the background, bleeding from the head.

Bonilla-Lopez was later arrested for first-degree murder and kidnapping. Police continue looking for where Gonzalez's body had been placed.

Bonilla reportedly told him she and their father, Vidal Bonilla-Jeres, disposed of the gun. The affidavit also stated Bonilla-Lopez and Bonilla talked by "using code words."

Bonilla-Lopez told Bonilla where Gonzalez's body was located and "advised she was not buried."

Bonilla reportedly told Bonilla-Lopez she "took care of it," according to court documents.

Bonilla-Lopez's father was interviewed and told investigators that Bonilla had brought him a pistol. He said he gave it to another person, but the gun has still not been found.

Both Bonilla and Bonilla-Jeres were booked in the Oklahoma County jail.

There have been several searches throughout the metro for Gonzalez's body, but police still have not found her.