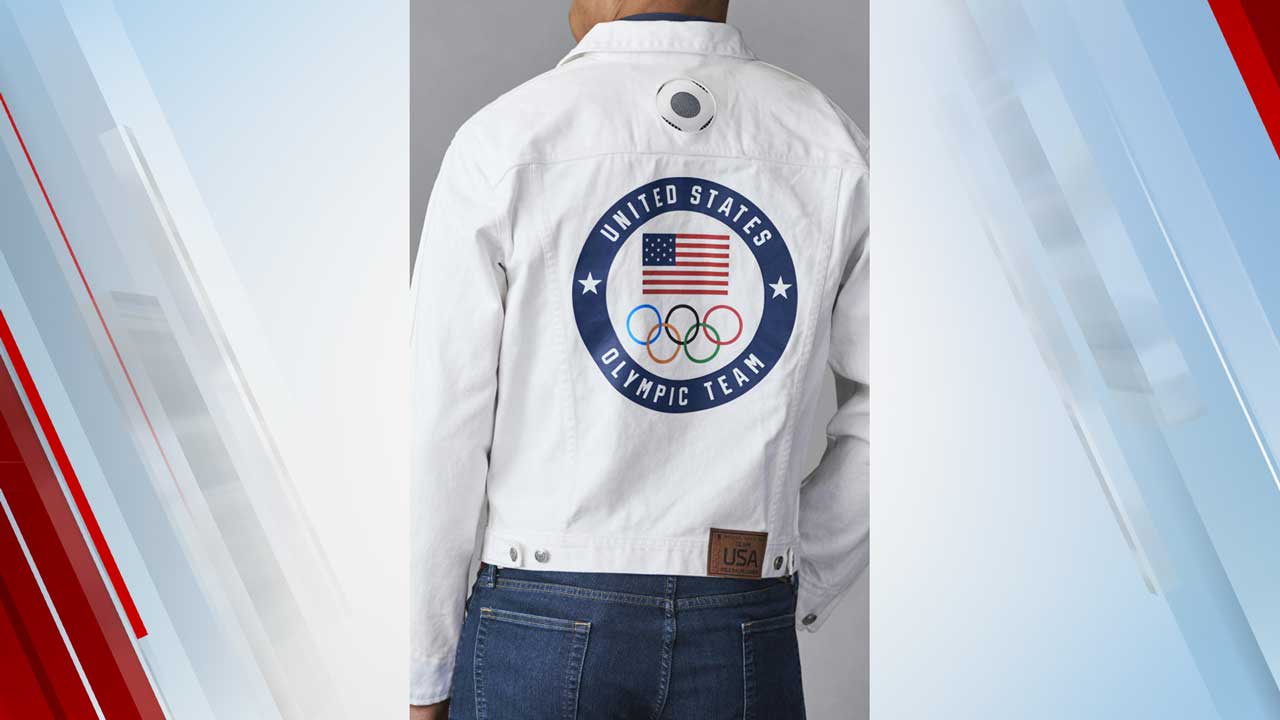 Olympians concerned about the oppressive heat and humidity of summers in Japan can chill out — Ralph Lauren has a solution for that.

The iconic American brand unveiled Team USA's opening ceremony parade uniform on Wednesday, featuring a new wearable technology it calls "RL Cooling." The team's jackets are designed with a self-regulating temperature cooling device — basically, a personal air-conditioner to wear during what is expected to be one of the hottest-ever Games.

"Through the Olympic and Paralympic Games, Ralph Lauren celebrates America's pioneering spirit and tradition, while embracing modernity and innovation — and it is with that ethos in mind that we approached the development of the RL COOLING technology," said Chief Branding and Innovation Officer David Lauren. "Recognizing Tokyo's summer heat, we sought to develop a solution for Team USA that fuses fashion and function—allowing them to look and feel their best on one of the world's biggest stages."

According to the brand, the device monitors and optimizes the wearer's temperature, activating a system when the wearer is overheated that creates a "cooling sensation" that is long-lasting, regardless of the outside temperature. The battery-powered device is placed on the back of the jacket, blasting the wearer's neck with cold air in a similar way to how computers are kept cool.

According to researchers at the U.S. Department of Energy, personal thermal management systems may have the potential to reduce the need for mass cooling units, which are extremely energy-intensive and environmentally destructive. Ralph Lauren first began exploring the technology for the 2018 Winter Olympics in Pyeongchang, where athletes wore heated jackets.

As for the rest of the Team USA gear, Ralph Lauren calls the red, white and blue uniforms "classic all-American."

Both outfits come with face masks.

Every item is made in the U.S. and uses sustainable processes and materials, including a dying process that uses less water, chemicals and energy and fabric made from recycled plastic water bottles.

"Following a year marked by isolation and strife, this summer's Games are a true testament to the resiliency of the human spirit and the universal power of sport to energize and unite the world," said Lauren. "As we come together to celebrate and compete, we must also embrace our responsibility to protect the planet we all call home."