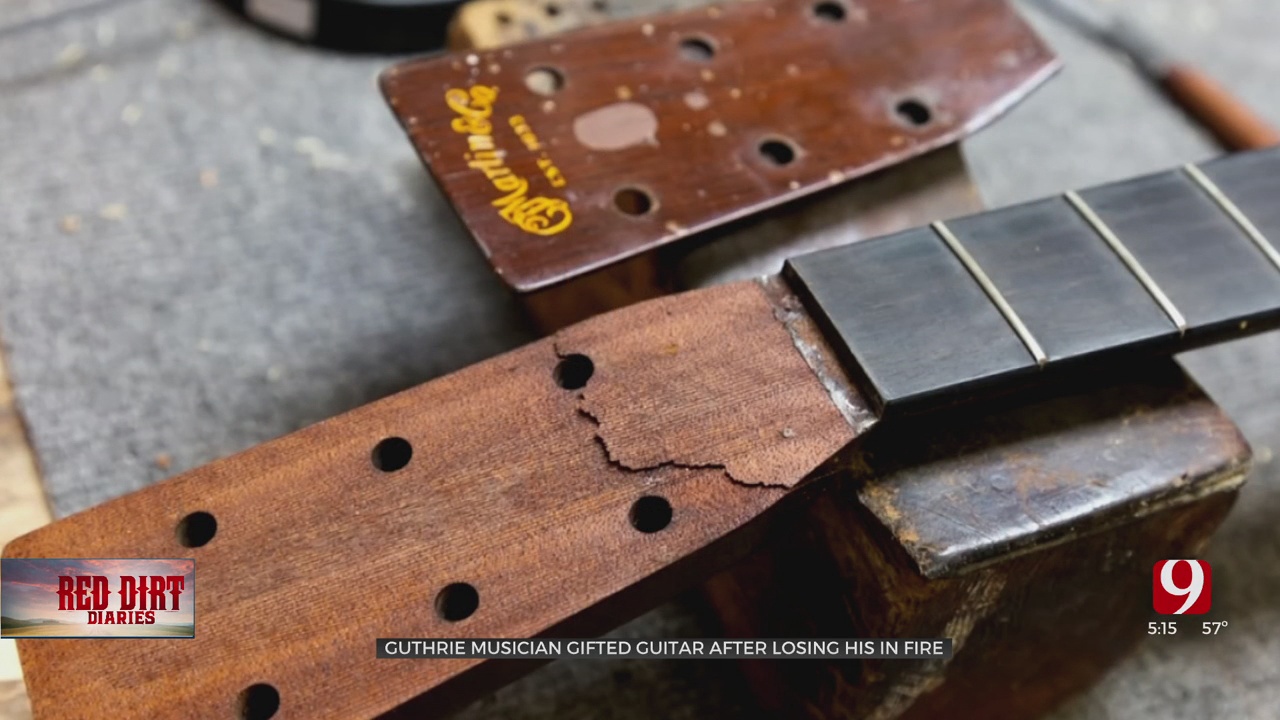 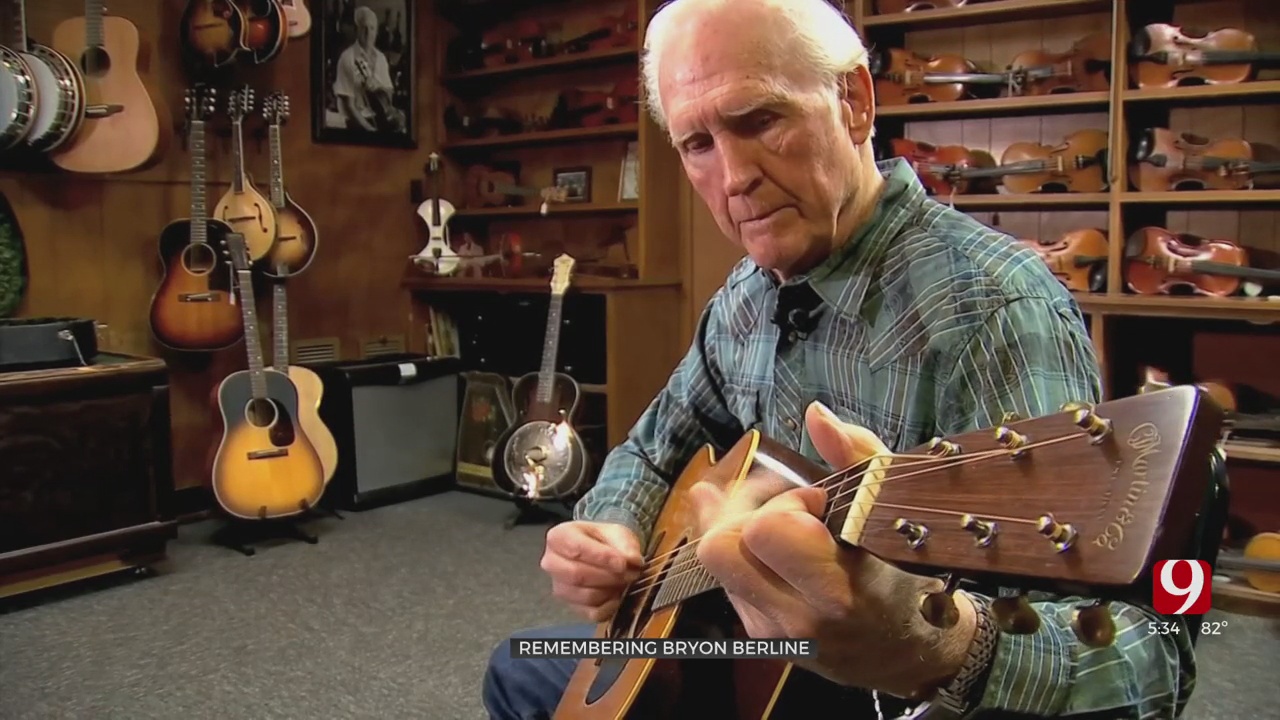 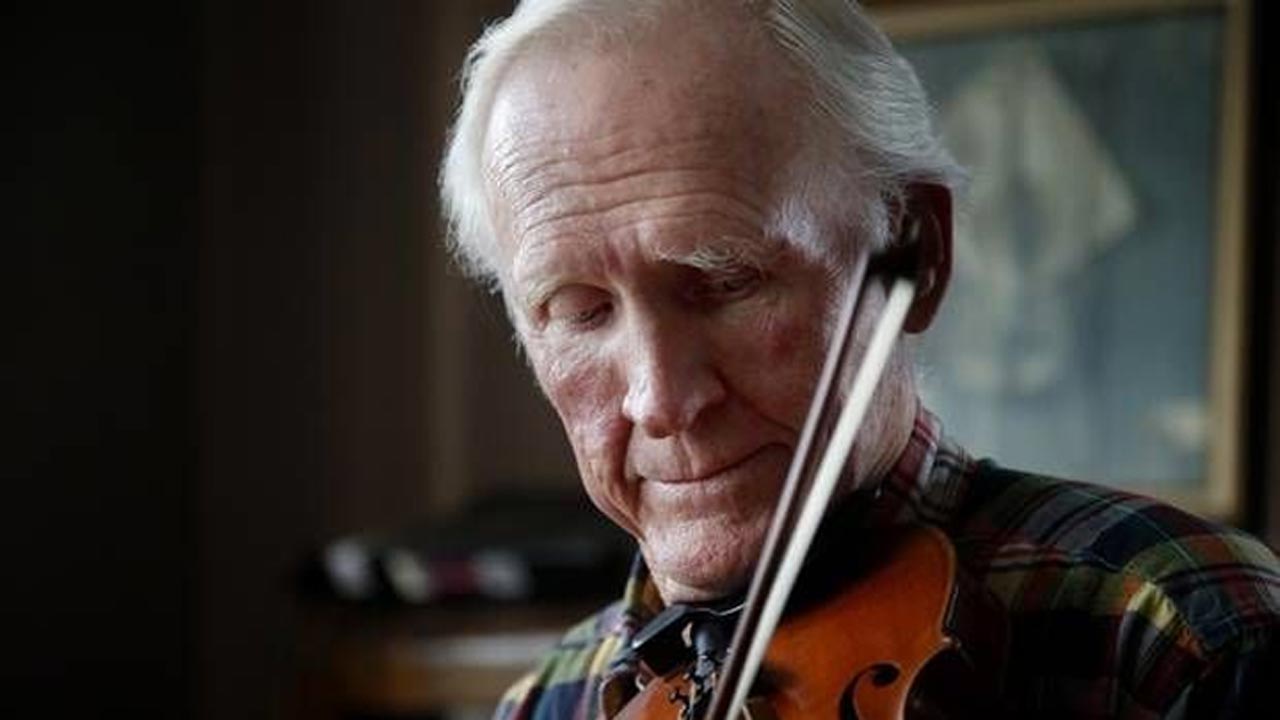 Byron Berline, a legendary fiddler player and owner of Guthrie’s Double Stop Fiddle Shop, died this weekend at the age of 77.

Berline was loved by many in Guthrie and celebrated in the Bluegrass community with hundreds taking to social media to show their respects. According to the International Bluegrass Music Association, Berline was born July 6, 1944, in Caldwell, Kansas, and recorded with a wide range of artists including The Dillards, The Flying Burrito Brothers, The Rolling Stones, and Bill Monroe & the Blue Grass Boys. He was a three-time champion at the National Oldtime Fiddlers' Contest & Festival and was inducted into The National Fiddler Hall of Fame in 2013.

News 9 spoke with Mr. Berline in 2019 after the Double Stop Fiddle Shop burned to the ground. Berline reopened his store at a new location and was even reunited with a guitar that was nearly lost in that fire.