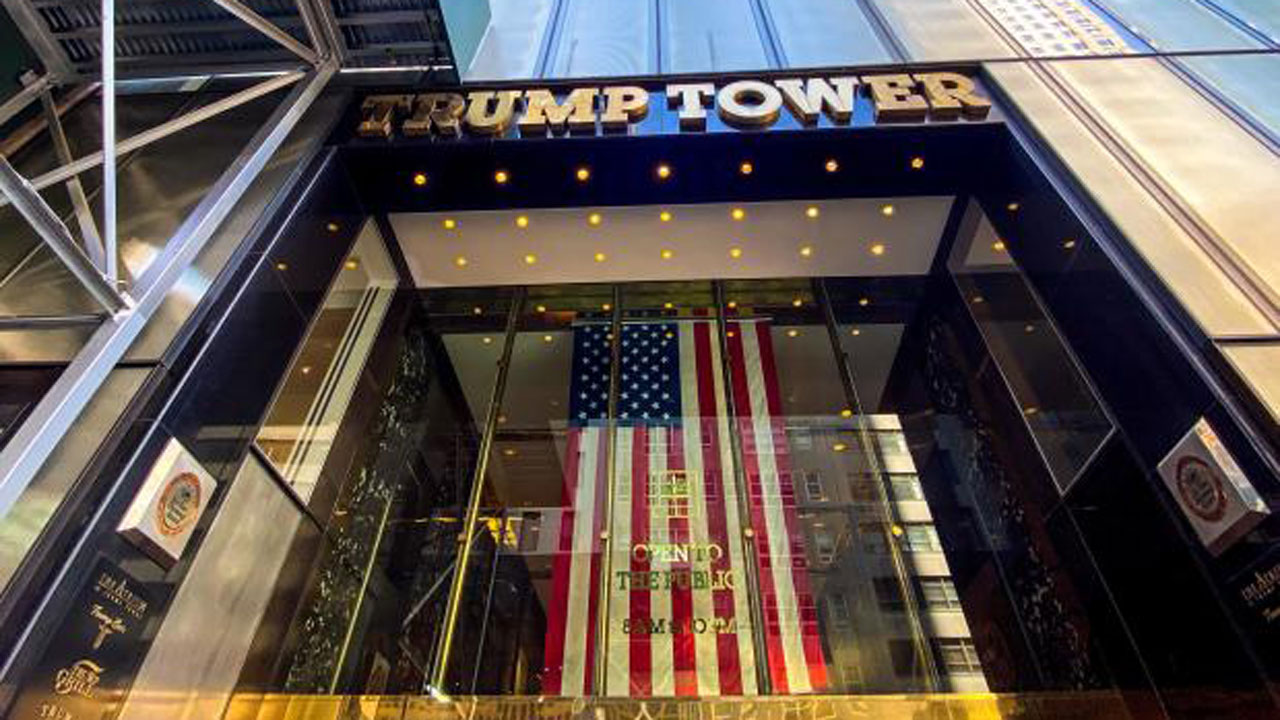 The grand jury indictment would be the first stemming from a years-long probe by the Manhattan District Attorney's Office into former President Donald Trump's company. Ronald Fischetti, a lawyer representing Mr. Trump, told CBS News on Tuesday that he does not foresee charges against the former president himself.

Weisselberg, whose role in the company has come under scrutiny by prosecutors in recent months, is expected to surrender to the Manhattan District Attorney's Office on Thursday to be fingerprinted and processed before being arraigned in New York State Criminal Court, the people familiar with the matter said. Attorneys for the Trump Organization are also expected to appear in court for arraignment on the indictment.

During a virtual meeting with prosecutors last week, Fischetti said he asked Manhattan District Attorney Cyrus Vance Jr. for details on the charges that were under consideration.

"I asked specifically, 'Are any of these charges related to Donald Trump?' And the answer was no," Fischetti told CBS News on Tuesday.

The Trump Organization's legal team anticipated the company will be accused of tax crimes relating to alleged failure to pay taxes on corporate benefits and perks, including cars and apartment buildings provided to employees.

"They didn't use the word 'fringe benefits' or anything like that, but they alleged improper benefits that were conferred on some of the high-ranking individuals in the Trump Organization," Fischetti said.

During last week's meeting, prosecutors left attorneys for Mr. Trump and his company with the distinct impression that they had planned to proceed with charges in the coming days. The decision to bring charges against the company itself could give prosecutors leverage to demand changes on the corporate level or levy fines as part of a negotiated settlement.

According to sources familiar with conversations between the legal teams, the Manhattan District Attorney's Office gave defense lawyers until this past Monday to dissuade prosecutors from bringing charges against the company, which oversees the former president's real estate and business holdings.

Attorneys for the Trump Organization plan to immediately move to dismiss the case in court if charges are brought by the grand jury, according to those familiar with the defense team's legal strategy. The legal team believes the threat to the Trump Organization posed by prosecution is disproportionate to the alleged misconduct, and feel prosecutors would be unable to prove that the company's leadership — including the former president — had any specific knowledge of improper benefits granted to employees.

"The district attorney has had all these years, all this time to do this investigation thoroughly from top to bottom," Fischetti told CBS News on Tuesday. He later added, "And what they've come down with is this indictment which they've told us is going to be on fringe benefits for some unnamed employees. For cars, apartments, and I don't know what else."

Fischetti added that he believes the district attorney's office has "no evidence whatsoever" showing that the Trump Organization was implicated in what he called "this minimal tax evasion by individuals, which was never charged and has never been charged by the IRS."

"We intend to win," Fischetti said.

Keir Dougall, a CBS News legal contributor and former federal prosecutor, said it would be difficult for the Trump Organization's lawyers to convince a court to dismiss the potential charges on the basis that such prosecutions are rare.

"Let's say that these charges were rarely, if ever, brought — that's not a defense," Dougall told CBS News. "That claim by itself is not a defense. You might have a claim if you could prove that this was a discriminatory selective prosecution. You might be able to argue that even though a crime was committed, the case should be dismissed because of discriminatory selective prosecution, but that kind of a motion is extremely difficult to win on."

Bennett Gershman, a former prosecutor in the Manhattan District Attorney's Office for six years and now a law professor at Pace University, said it's not typical to bring a prosecution for allegedly neglecting to pay taxes on corporate benefits and perks, but said the investigation is unique.

"We're not talking about your typical case. You're talking about Donald Trump and the Trump Organization and trying to turn a key witness who so far appears to be reluctant to cooperate," Gershman told CBS News, referencing Weisselberg. "The prosecutors are using whatever leverage they have, all the ammunition they have at their disposal. This is still early in the game, we're at the beginning."

The district attorney's office obtained years of the former president's tax records in February following a lengthy court battle that reached the Supreme Court. Investigators from the New York Attorney General's Office, which is working with the DA's office, have secured depositions from several high-ranking Trump Organization executives.

During last week's meeting, according to Fischetti, prosecutors did not mention Weisselberg by name, nor were any other individuals singled out. The defense attorney also noted there was no mention of allegations made by Mr. Trump's former lawyer Michael Cohen or adult film star Stormy Daniels, who alleged she had an affair with Mr. Trump before he took office, a claim the former president has denied.

Mary Mulligan, an attorney for Weisselberg, declined to comment to CBS News.

According to Fischetti, the defense team initiated the meeting with Vance's office. He characterized the prosecutors as "very polite," although the discussion became heated at times.

"They listened very attentively, because they're very polite," Fischetti said. "It got a little aggressive sometimes. Back and forth. But that's always expected."

While no charges have yet been filed, Mr. Trump issued a lengthy statement on Monday night, decrying the prosecutors as "Witch Hunters" who are "rude, nasty, and totally biased in the way they are treating lawyers, representatives, and some of the wonderful long-term employees and people within the Trump Organization."

Dougall, however, said any consideration of charges by a grand jury against Mr. Trump seems to be "a ways off, if it happens at all."

The New York Attorney General's Office launched a civil probe in 2019 after Cohen testified before Congress and detailed allegations of wrongdoing by the Trump Organization. The investigation initially focused on whether the company inflated the valuations of assets while seeking loans and insurance coverage and deflated the value of other assets to reduce tax liability. The office said in May it was investigating the Trump Organization in a "criminal capacity."

Vance has been pursuing a criminal investigation since 2018 and initially targeted hush-money payments made by Cohen during the 2016 presidential campaign to Daniels. Vance's office has since indicated in court filings that the investigation has widened to look at possible crimes as wide-ranging as fraud and tax evasion.