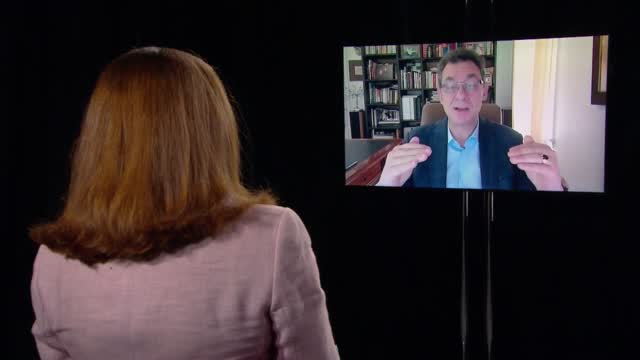 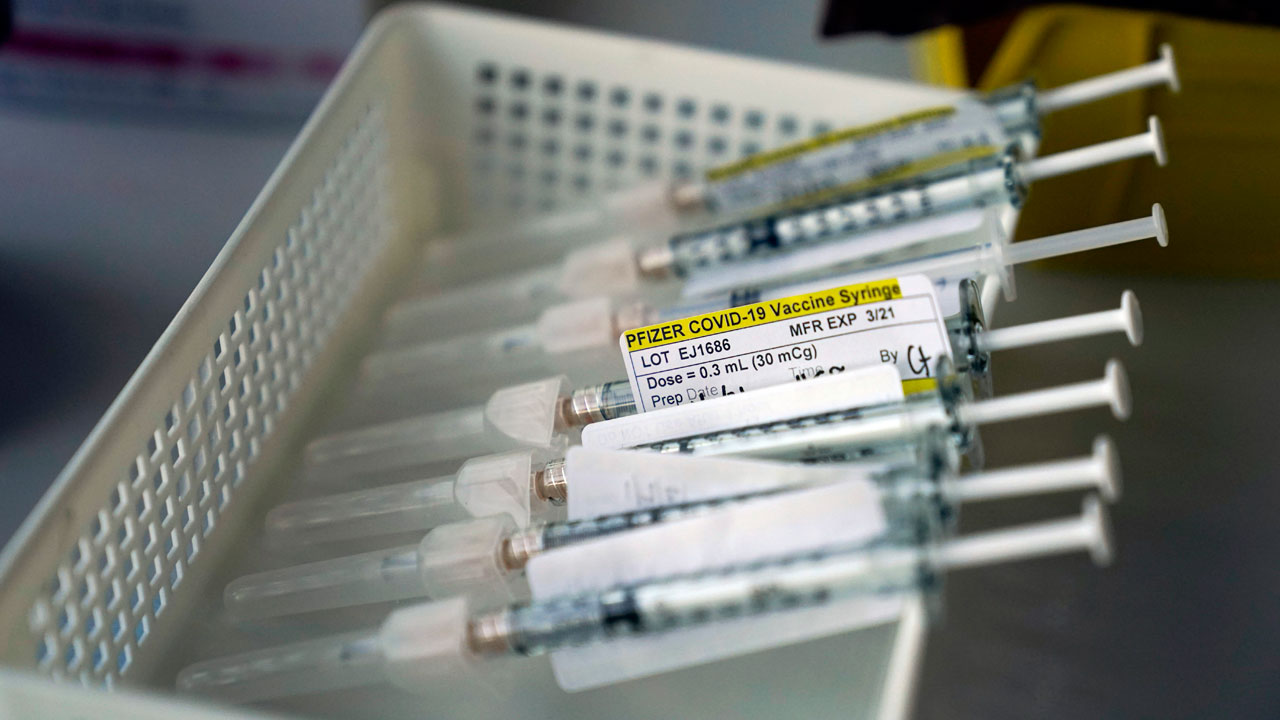 Pfizer's CEO is expressing confidence about the efficacy of his company's COVID-19 vaccine against the Delta variant, which was first discovered in India and has America's top scientists sounding the alarm.

"I feel quite comfortable that we cover it," Pfizer CEO and Chairman Albert Bourla told CBS News' Jan Crawford. "We will not need a special vaccine for it. The current vaccine should cover it."

The United States is about to reach 600,000 recorded coronavirus deaths, even with conditions dramatically improving thanks to widespread vaccination.

Over the weekend, leaders from the world's seven wealthiest democracies committed to donating more than one billion vaccine doses to poorer countries over the next year. The U.S. is contributing about half of those doses through a partnership with Pfizer.

And Bourla believes Pfizer is ready to leap into action with new vaccines to protect against the possible variants within 100 days.

"We have surveillance systems in all the countries — all over the world —when a new variant emerges, immediately, we are testing how the current vaccine behaves compared to this variant," he said.

The Pfizer CEO said a need for booster shots to existing vaccines has not yet been determined, but studies were running to find out whether it was necessary.

But based on the data, he said Pfizer is anticipating people will need a booster shoot — essentially a third dose — within eight to 12 months of their second shot.

By fall, Pfizer also hopes to reformulate its COVID-19 vaccine so it will not require super cold storage, and it anticipates the vaccine will also be approved for children as young as five.

Bourla explained that the goal was herd immunity.

"When you reach herd immunity, you protect the others as well, and kids will play a significant part in doing that," he said.

Joining the U.S.-led effort to make vaccines more available, Pfizer has committed to donating a total of two billion doses over the next year and a half, most of them going to lower-income countries.

"I would like to think first and foremost because it is the right thing to do, but also setting aside the moral concerns, I think it is also very important for controlling globally the pandemic," Bourla said.

Despite the fastest-ever development of a vaccine, one of Bourla's biggest concerns is people's hesitancy to take it.

With vaccination rates slowing down, Bourla shared a message for those who are still reluctant.

"When you try to explain that their fear could stand in the way of protecting their loved ones, I think this is the argument that mostly works."