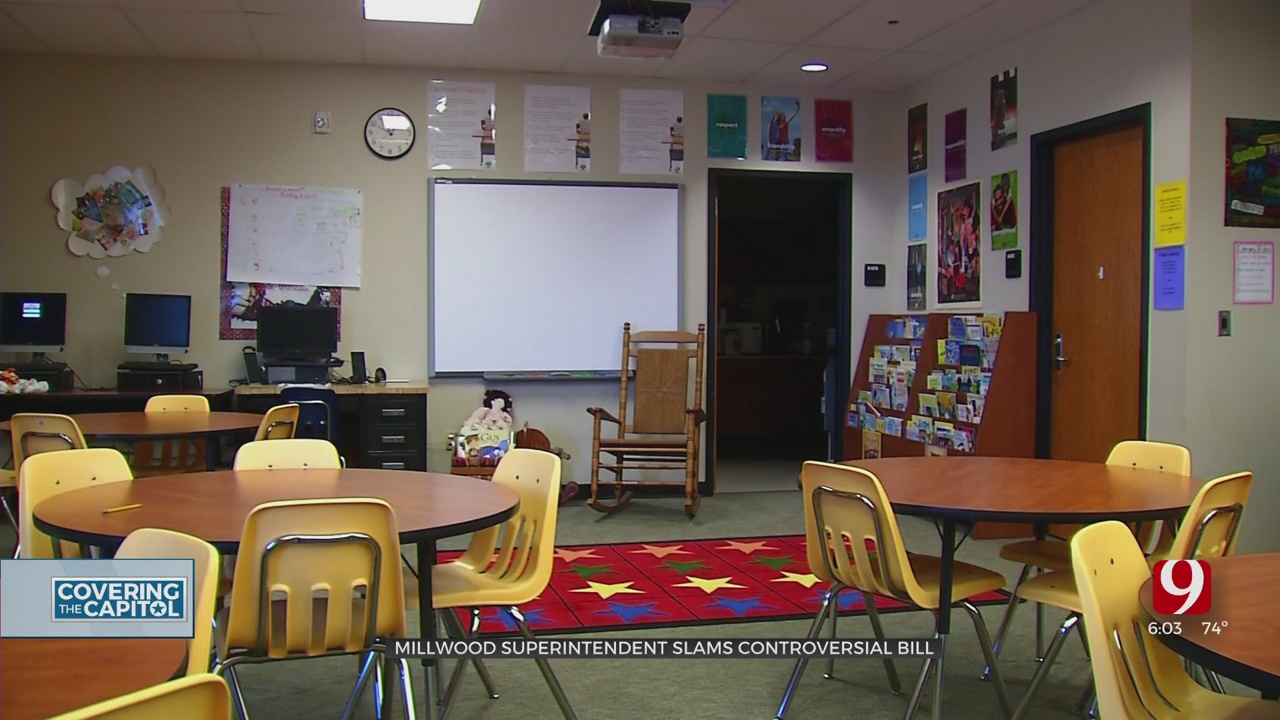 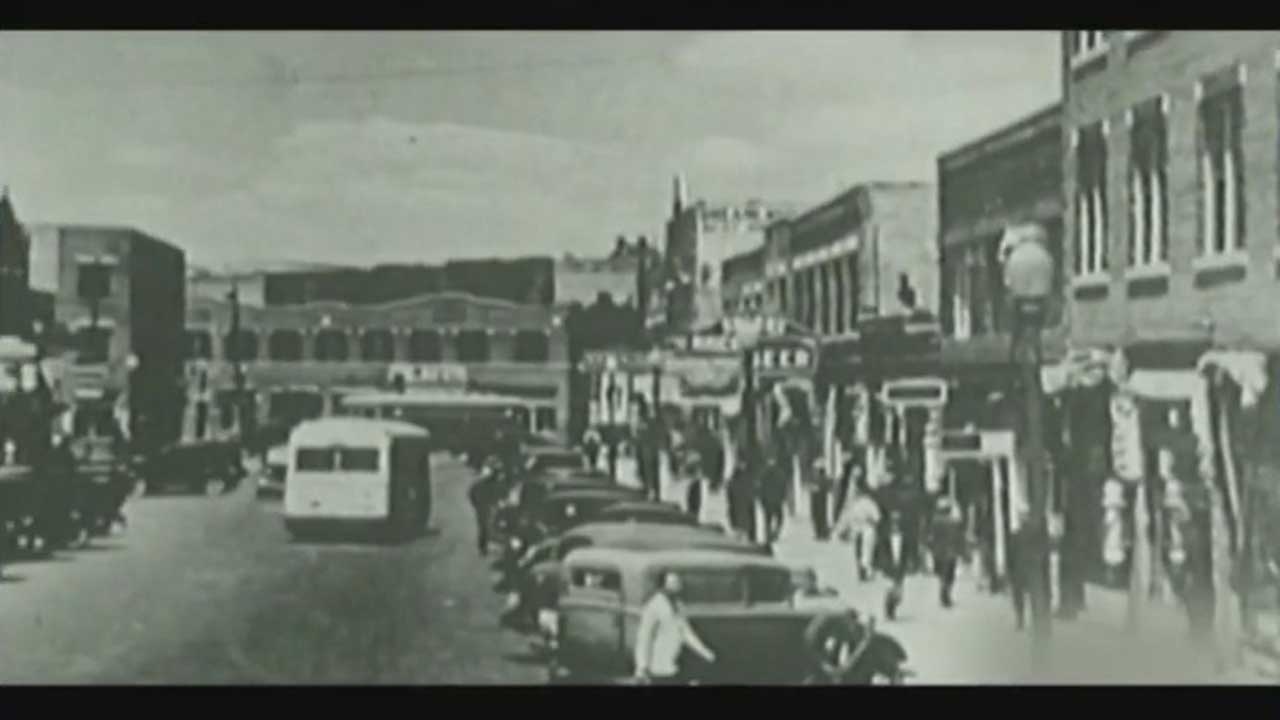 House Bill 1775 seeks to prohibit public schools from teaching critical race theory. This theory is used broadly to frame political and historical events in terms of race and racism.

She expressed concern that this bill seeks to keep history from being told by silencing people.

“It silences the telling of history, so that it gets left out of textbooks. So that it doesn’t call attention to inequities that have existed since this country has been built,” Robinson said.

Robinson said that her school district was never contacted when support for the bill was being gathered.

Robinson said historic events like the Tulsa Race Massacre and the Trail of Tears are more commonly taught within communities of color because they were impacted by these events.

She said she is concerned that implementation of the bill will be more heavily monitored in schools with larger populations of students who are not of color.

“Education in Oklahoma ought to be about educating everybody on everybody that they could come in contact with in the world. So, to me, any legislation to limit that is extremely shortsighted, especially when it’s fueled by emotion,” she said.

‘"HB 1775 appears to be a solution looking for a problem which does not exist. OKCPS follows the guidance of OSDE, teaching the state-determined Oklahoma Academic Standards using state-approved curriculum resources. We believe it is important that we continue to learn both about and from our past in order to build an enlightened and resilient future,” McDaniel said in the statement.

Superintendent of Schools Joy Hofmeister also commented on the bill saying they will continue to teach Oklahoma Academic Standards, which include history and civics.

House lawmakers fixed a technical issue with the legislation. Now, its headed to the governor’s desk.

Stitt has not commented on where he stands on House Bill 1775.