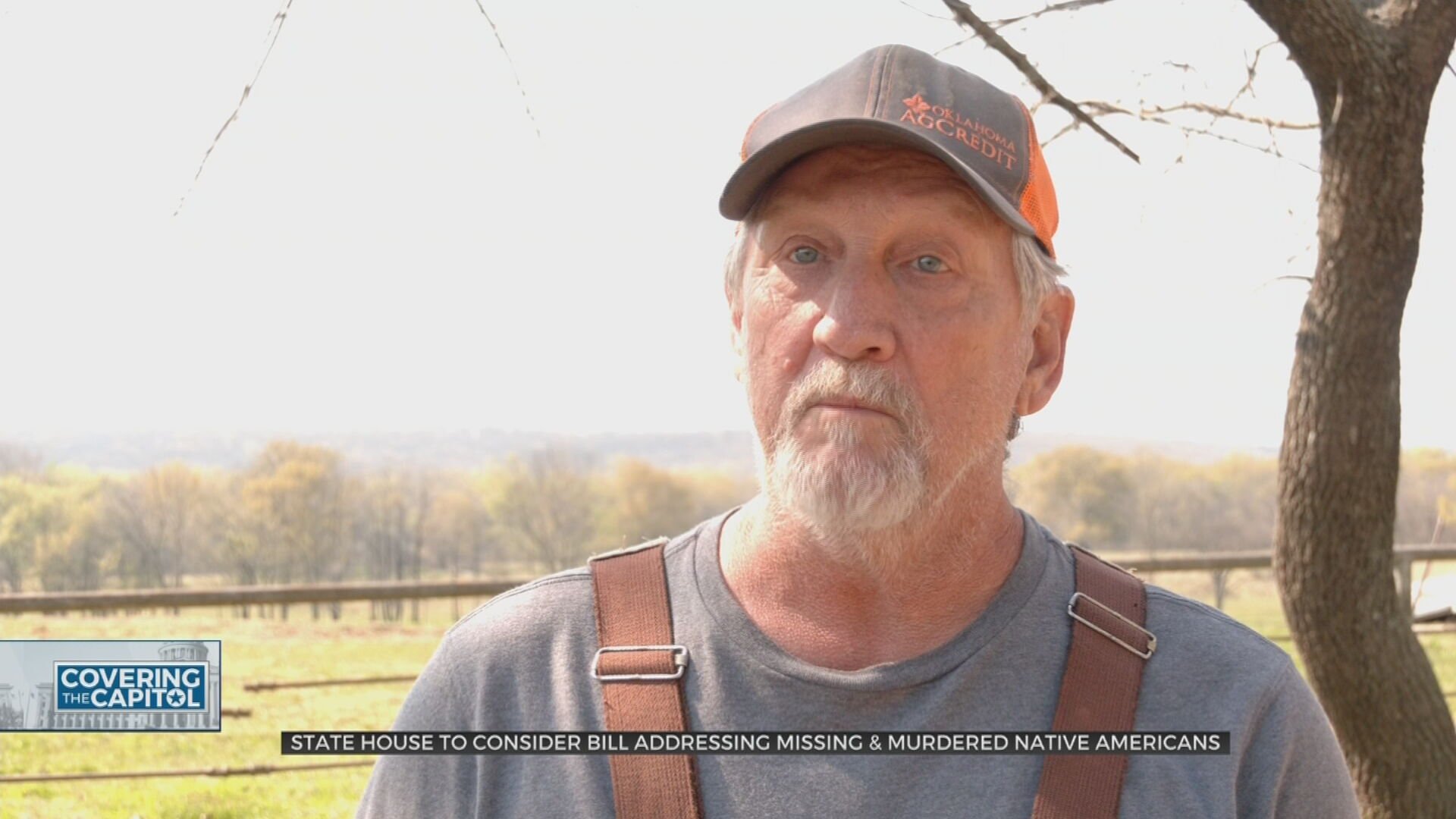 A bill is moving through the state legislature that would help give answers to the families of missing and murdered Native Americans.

It's been 16 years since Carl Adams has seen his son Stephan. He said legislation like this is important for a lot of people who are hurting.

"He had one of those bubbly personalities, anybody that'd meet him like him," Adams said.

Stephan was last seen in 2004, and Adams has never gotten answers for what happened.

"I've been trying for years, and I’m so grateful for the people that pushed this and legislatures that got involved," Adams said.

The bill will use federal funding to create a database and an office in the state for missing and murdered Native Americans.

Adams said he has wanted something like this for a long time, and he's thankful for the resources it could bring to Stephen's case.

"There's just nobody to do that in rural Oklahoma, nobody turning over rocks looking for these people," he said.

Adams said he knows this will help many Oklahomans who are going through something similar. Adams said he just wants to bring Stephan home.

"We knew after the first week that he wasn't coming back, my whole thing all along has just been finding his remains so I can give him a proper burial and just say goodbye to him," he said.

The bill has passed the Senate and will head to the full house for a vote.