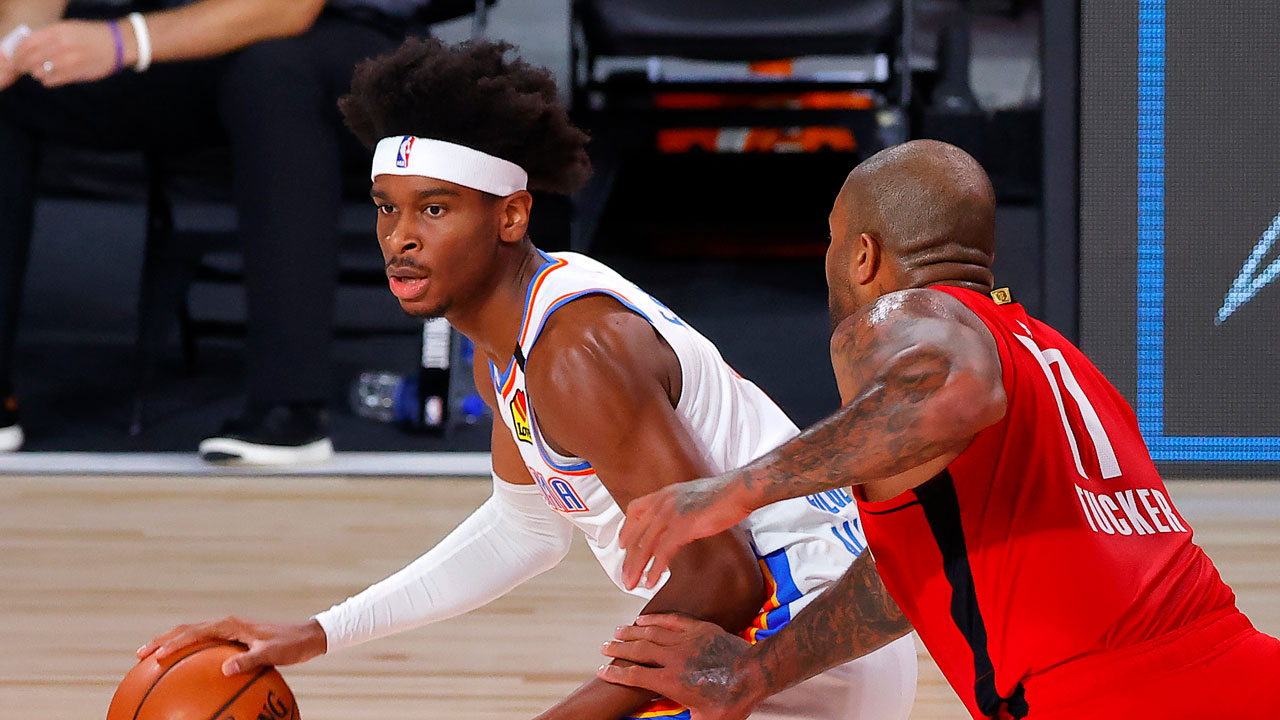 The NBA and National Basketball Players Association have agreed on a proposal for the 2020-21 NBA season to start in December.

The proposal includes a 72-game schedule with the new year to commence on Dec. 22.

The tentative agreement was first reported by Shams Charania of The Athletic.

As the NBA Draft's date of Nov. 18 nears, sources told ESPN's Adrian Wojnarowski that the NBA and NBPA are planning to start free agency as early as possible, but no date has been determined at this time.

The idea of a 72-game regular season starting in late December takes care of two desirable plans for the NBA. Regular season games on and around Christmas Day are synonymous with the sport as Thanksgiving Day has been with the NFL for decades.

The 72-game schedule also allows for the league to wrap up its season before the Summer Olympics begin next July in Tokyo. The games were pushed back to 2021 due to the COVID-19 pandemic.

Training camp is expected to start on Dec. 1 despite the fact that the Oklahoma City Thunder are the lone franchise currently without a head coach.

Police Searching For Man Who Stole Safe From Edmond Business