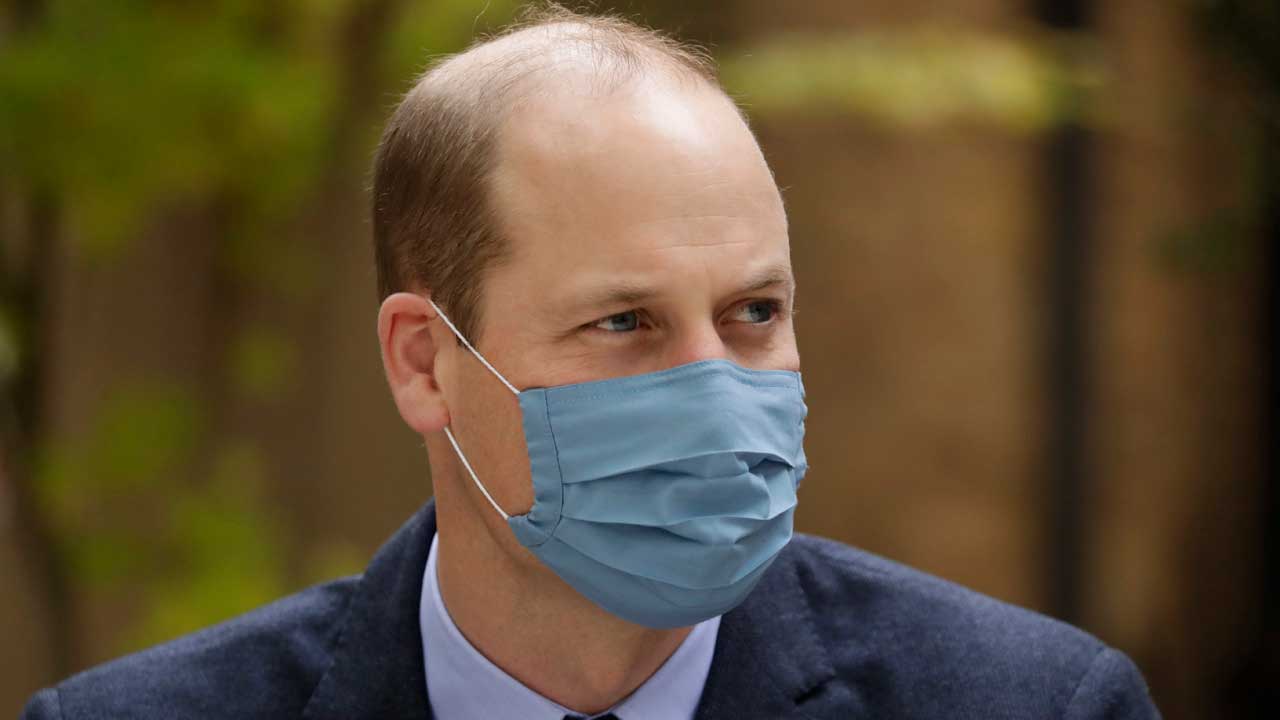 Prince William contracted coronavirus earlier this year, BBC News reports. Palace sources told BBC News, a CBS News partner, about the royal's positive coronavirus test, although the prince's office has not commented publicly. It is believed William tested positive for the virus in April, according to BBC News.

William, also known as the Duke of Cambridge, is second in line to the throne after his father, Prince Charles. The Sun newspaper reports that William was treated by palace doctors and isolated at home, and that he was struggling to breathe at one point.

His condition may have ben kept private because the royals didn't want to alarm the nation, according to BBC royal correspondent Jonny Dymond. "But the palace also tries to preserve some privacy for the Royal Family," Dymond said.

Prince William remained active during April, attending 14 telephone and video call engagements, according to the BBC.

His father, Prince Charles, also tested positive for coronavirus in the spring. The prince's Clarence House office released a statement in March saying Charles was showing "mild symptoms but otherwise remains in good health and has been working from home throughout the last few days as usual."

His wife Camilla, Duchess of Cornwall, tested negative for the virus, the spokesman said. The couple self-isolated at their home in Scotland.

"It is not possible to ascertain from whom the Prince caught the virus owing to the high number of engagements he carried out in his public role during recent weeks," the statement said.

In addition to the royals, Prime Minister Boris Johnson also battled the virus in the spring. Johnson became the first world leader to announce he had contracted COVID-19 in March. He was admitted to the hospital, then transferred to the ICU in April, but is now recovered.

The U.K. has recorded over 1,038,000 coronavirus cases and 46,800 deaths, according to data compiled by Johns Hopkins University.