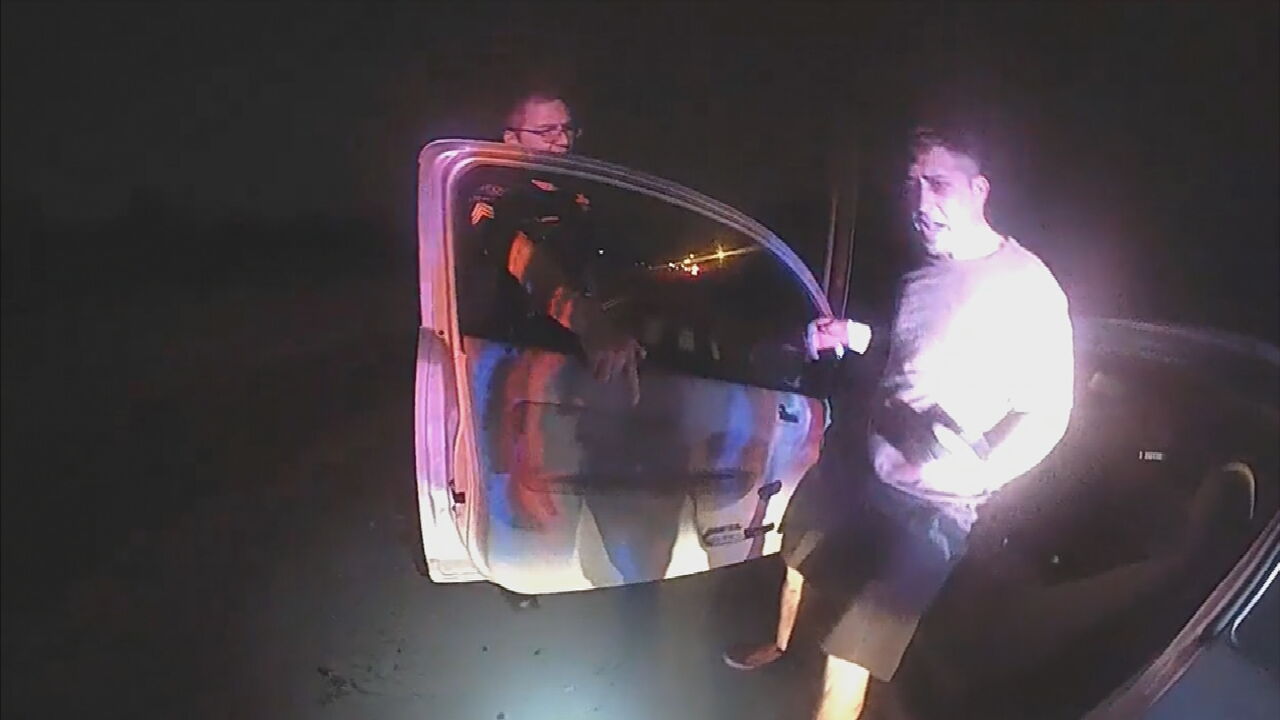 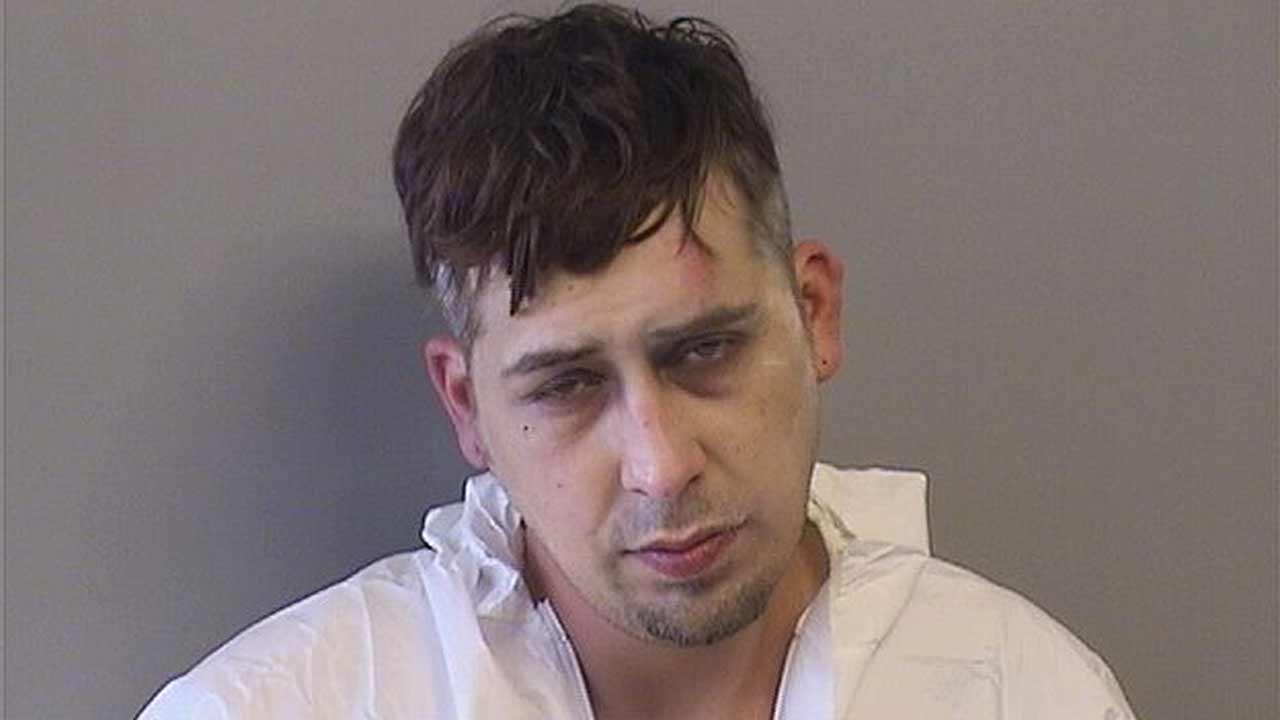 **Note News On 6, will not be releasing the raw video to the public.**

Tulsa Police held a news conference on Monday to release information about the video showing the shootings of two Tulsa Police officers from a few months ago.

That comes after a Tulsa County District Judge ordered the video should be released to the public. During the press conference, Chief Wendell Franklin elected to only show slides from the video while making the full video available afterward. Chief Franklin narrated the series of events and highlighted key points of interest including the moment the weapon appears to have been produced.

District Judge William Musseman said under the open records act, the public does have the right-to-know what happened and that's why he said it needs to be released.

David Ware is accused of shooting the officers, and his attorney has said from day one that parts of the initial affidavit were wrong and, as a result, Ware was painted in the worst light. The chairman of the Fraternal Order of Police said he's sick after hearing the judge's decision. Mayor G.T. Bynum released the following statement:

"The body camera footage from the murder of Sergeant Craig Johnson and the attempted murder of Officer Aurash Zarkeshan is being released this morning. As the CEO of the City government, I felt a responsibility to watch it. I just did, and can’t say this strongly enough: if you do not have to watch this video for your job, don’t watch it.

I have to watch a lot of body camera footage as part of my job. I can only think of two times in my life - upon the death of family members - when I wept like I did watching the conclusion of this video. It is terrible.

I understand the legal reasons for its release. I respect the citizens’ right to see the actions of their officers.

But if you revere these brave men as I do, then don’t watch this video. Don’t share it. Just say a prayer for them, their families, and all who risk their lives to keep us safe."

You can watch Chief Franklin's full press conference below.