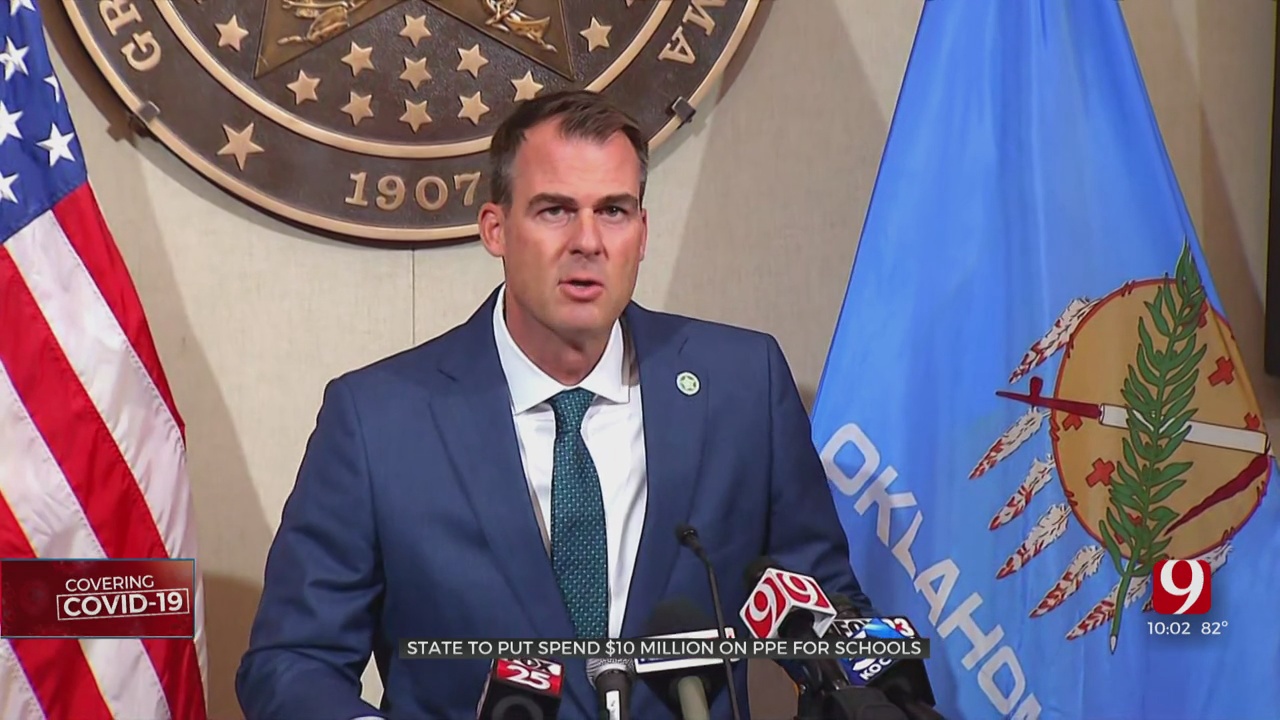 Gov. Kevin Stitt announced during a press conference Thursday that the state plans to supply millions of personal protective equipment to students and staff as schools begin the fall semester.

Stitt said $10 million in federal funding will be used to buy more than one million reusable masks, disposable gowns and gloves, as well as more than 40,000 face shields for school districts.

The equipment will be distributed to schools by Aug. 14, Stitt said.

As districts across the state debate whether to begin classes traditionally or virtually, Stitt listed several reasons why schools should return to in-person instruction.

“Keeping schools closed for all students has many harmful consequences,” Stitt said.

“In April of 2019, educators reported 767 cases of abuse and neglect to (OKDHS),” Oklahoma Department of Human Services Director Jason Brown said. “In the same month of 2020, that number was 57.”

In addition to the PPE purchases, Stitt said the Oklahoma State Department of Health and the Department of Education will work together to test every teacher in the state for COVID-19 once a month.

Stitt said the testing program will be released by Aug. 21.

Despite backing in-person classes for the fall, Stitt said it is up to each district to decide how to open safely.

Oklahoma City, Putnam City and a small number of other school districts have opted to start the year completely virtual. 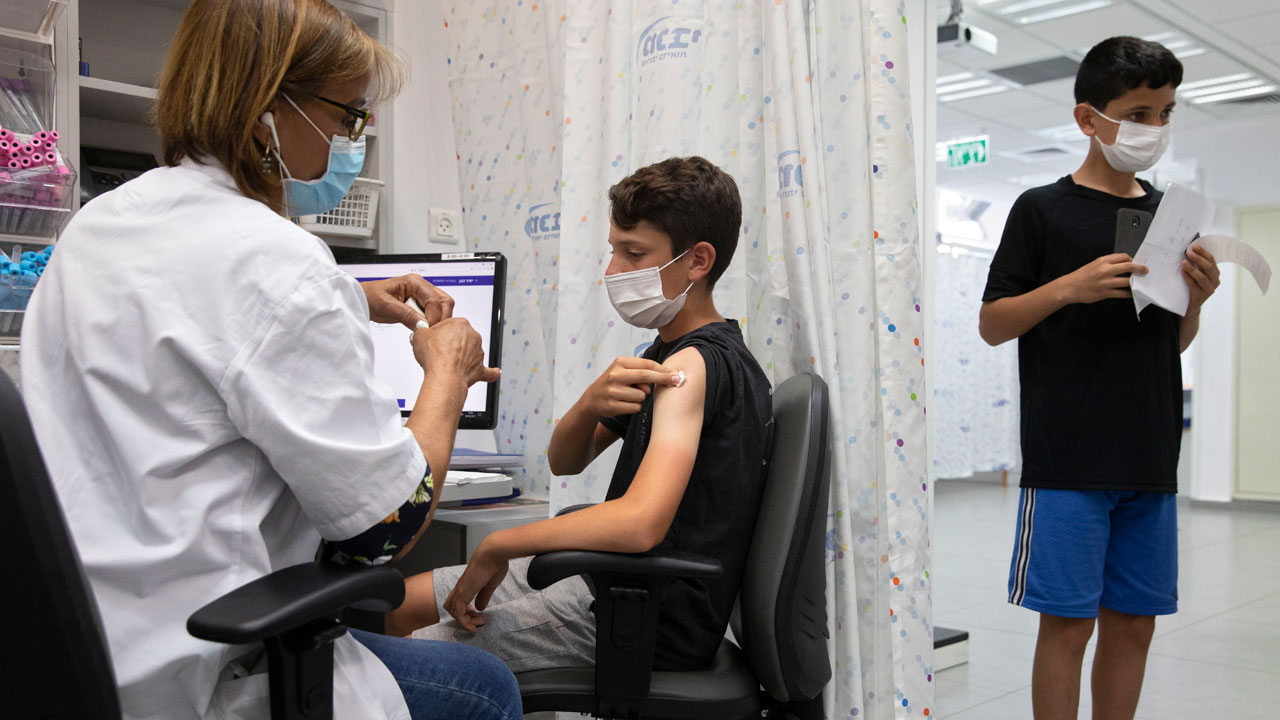