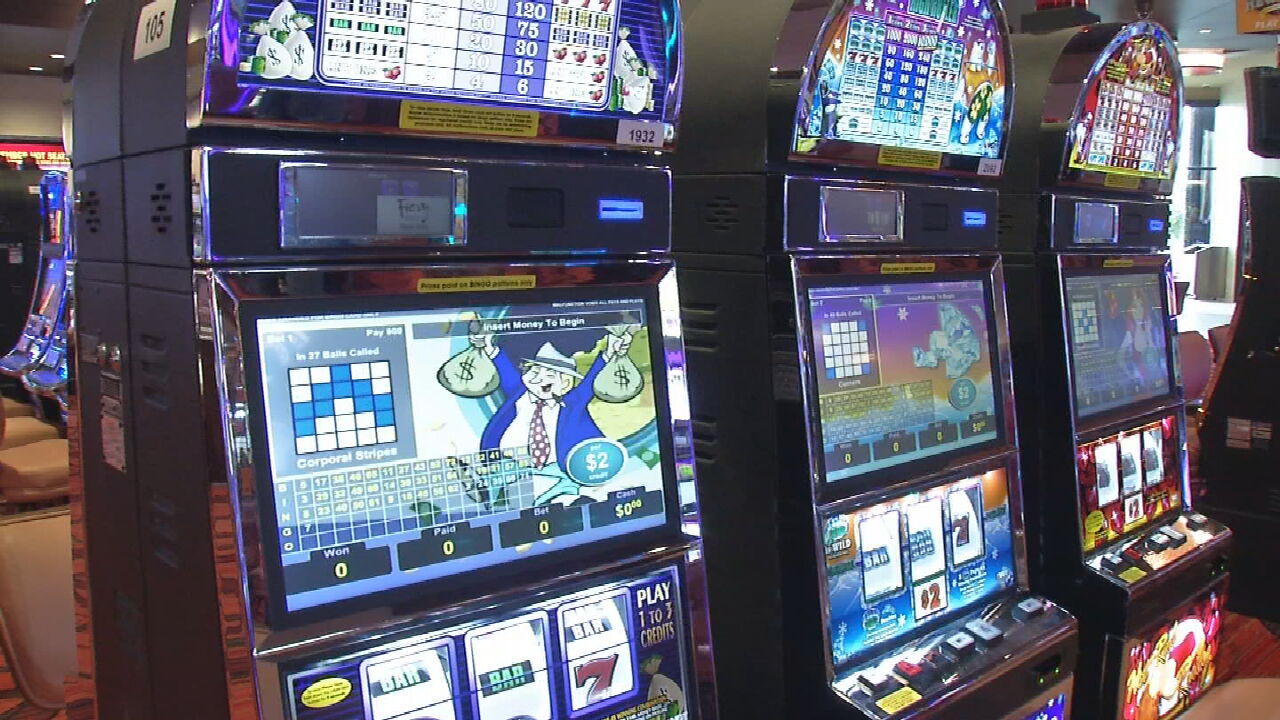 The U.S. Department of the Interior has approved the two new gaming compacts between the state of Oklahoma and the Comanche Nation and Otoe-Missouria Tribe despite pushback from some state leaders.

This approval means the Otoe-Missouria and Comanche Nations will be able to offer expanded gaming opportunities like sports betting and can have a bigger geographic footprint once the compacts are published in the Federal Register. Governor Stitt is praising the decision and said Oklahoma is ushering in a new era of prosperity, opportunity, and partnership for the state and the Tribes.

The decision comes after considerable pushback from Attorney General Mike Hunter and house and senate leadership who said the Governor's agreement with the tribes was not lawful. Hunter even sent a letter to the US Department of the Interior asking them not to approve it.

The Oklahoma Indian Gaming Association also was against it and previously suspended the Otoe-Missouria and Comanche Nations.Several other tribes remain in federal mediation with the Governor. Governor Stitt says this proves they will not do a one-size fits all approach to gaming compacts like has been done in the past, and each tribe can negotiate their own terms going forward.