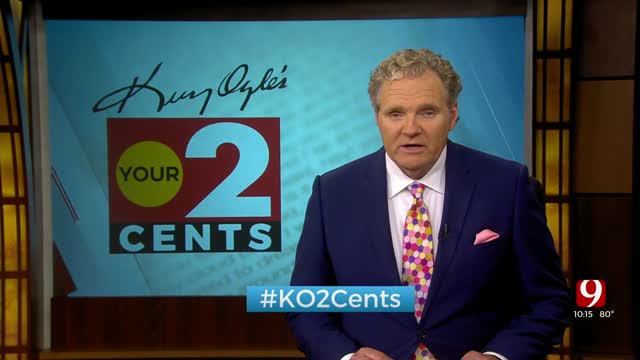 I credit the organizers of Sunday afternoon's Black Lives Matter Rally for pulling off a peaceful event and noted some of the enduring images from that event. Here's what you had to say:

Louise first: "It was my observation that when things started to get ugly and the peaceful protesters could no longer control it they left. Thank you for the excellent coverage of the entire event."

Gail asked:"What I want to know is why Black Lives Matter does not take care of the thugs who rain on their parade?"

Another Louise said: "It may have been well organized but are you cheering for what they are saying about our police."

Bill wrote: "They had the opportunity to stand up to those that are causing the havoc in our city. Why were they not at the police station on Sunday?"

Nick said: "What a wimp you are. Looting, burning, screaming, demanding, throwing rocks, obscene words and gestures are CRIMES."

From Nikki: "Kudos to Kelly Ogle though for at least attempting to give people an accurate picture of what happened."

Finally, from Juanita: " I do NOT ever agree with your 2 cents, as it's usually CRAP! But I do see merit in some of what you are stating about Sunday's protest."