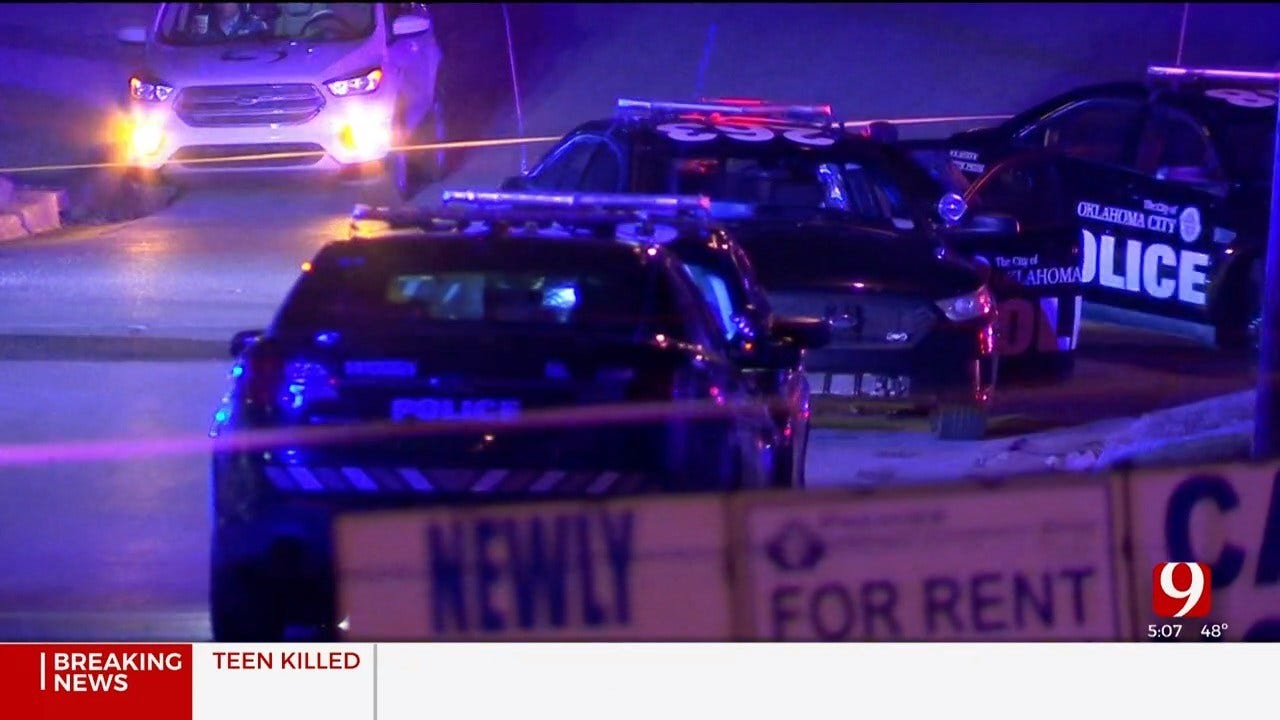 Police have identified the victims of a shooting that left one person dead and two others injured Monday in northeast Oklahoma City.

Officers responded at approximately 4 a.m. Monday, February 3 to a reported shooting in the 700 block of NE 32nd St.

Police said three victims, now identified as 24-year-old Alex Michael Harge,34-year-old Joshua Rogers and 23-year-old Cleevan Reed, were shot. According to police, Harge died at the scene. Rogers and Reed drove themselves to OU Medical where they were treated for their injuries and released.

Police said this could have been a drive-by shooting.

“Witnesses at the scene indicated that a vehicle was heard speeding away right after the gunshots,” said Sgt. Robbie Robertson with Oklahoma City Police.

“It was like firecrackers, I mean it was one big boom again,” said Kevien Stinson, a neighbor.

Police are now trying to gather evidence. Some neighbors said this kind of crime in their neighborhood is unsettling.

“Nothing like this had ever happened over there in this part,” said Stinson. “I’ve been living here 30 something years. This is the first time it ever happened.”

No arrests have been made at this time. Anyone with information is asked to call the Homicide Tip Line at 405-297-1200.