Plastic Bag Bans Are Being Reversed Amid Coronavirus Panic 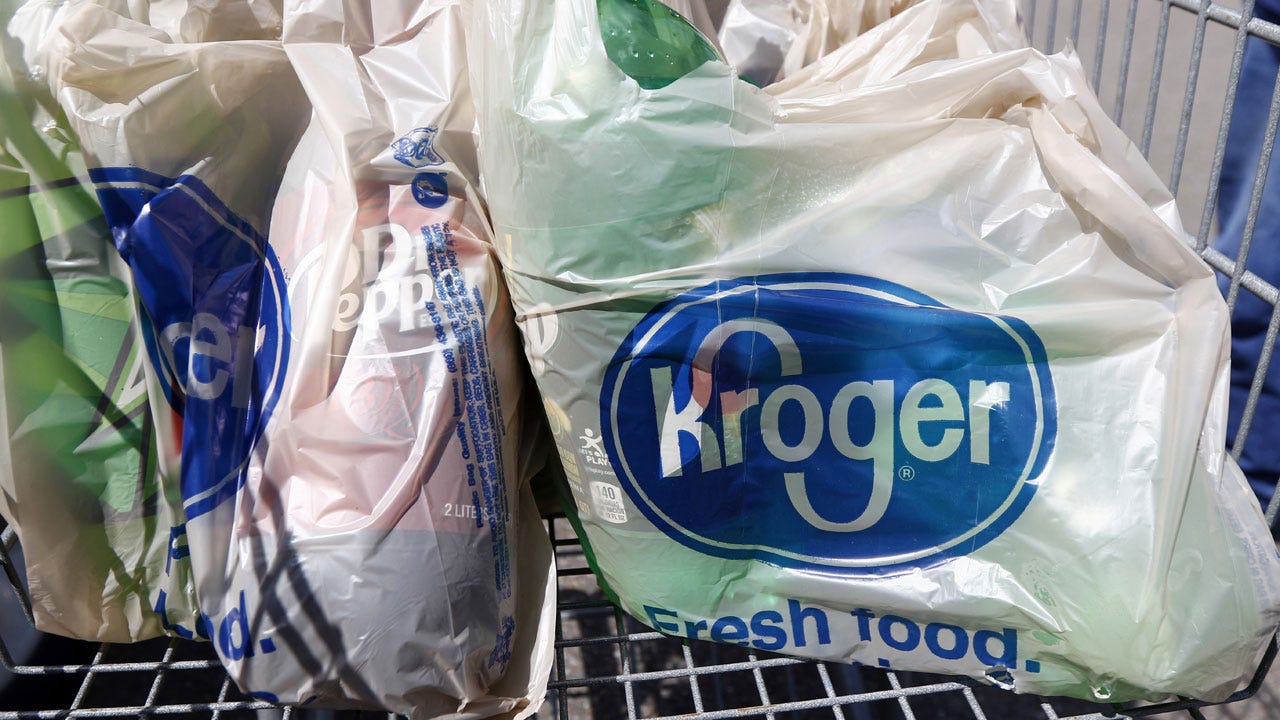 The spread of coronavirus is threatening to resurrect environmentally destructive single-use plastic bags, with a raft of states and cities putting previously approved bans on hold and some even reversing course.

Massachusetts, where 130 cities and towns had banned single-use plastic bags, last week reversed its position and instead banned reusable tote bags. San Francisco, which was one of the first U.S. cities to ban plastic bags, in 2007, this week banned reusable bags, mugs and other items. Colorado, Illinois, Maryland and New Hampshire have either stopped enforcing their plastic-bag bans or banned reusables outright.

In Seattle, food co-ops have been telling their customers not to bring their own bags, said Molly Moon, who owns a local chain of ice cream stores.

"I am kind of a hippie and bring my own bags to grocery stores, and now we aren't allowed to," Moon said. "When the hippies are telling you not to bring your own bags, you know things are real."

The plastic industry has been eager to capitalize on the public's newfound focus on cleanliness. In March, the Plastic Industry Association wrote to U.S. Health Secretary Alex Azar urging him to "make a public statement on the health and safety benefits seen in single-use plastics," according to a letter obtained by Politico.

The problem: There's no science to conclude that plastic is less likely to transmit the coronavirus than other surfaces. A recent study found that the virus that causes COVID-19 can survive on plastic for up to three days. The study, published in the New England Journal of Medicine, also found that the pathogen can survive on paper for 24 hours (Researchers did not test fabric or mesh).

Plastic Bag Bans Are Being Reversed Amid Coronavirus Panic