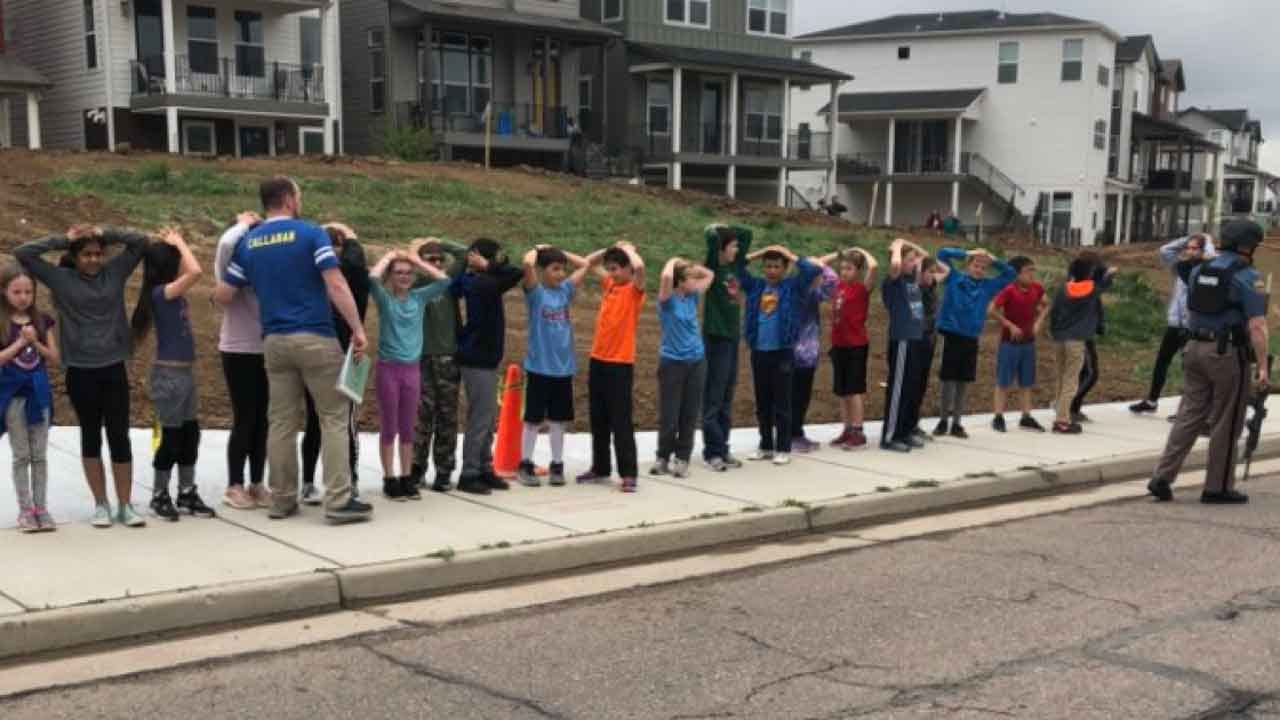 March 2020 was apparently the first March in nearly two decades without a school shooting in the U.S. Schools across America have been shut down since early March as a prevention measure to slow the spread of coronavirus. Since then, kids of all ages have adjusted to homeschooling and online classes — a new normal that could extend through the rest of the school year.

Data from the National School Safety Center and National School Safety and Security Services confirm that there have been school shootings every March since 2002. That year, a 13-year-old student brought a gun and a hit list to school but was subdued by a school resource officer deputy before he could pull the trigger.

In March 2020, there were several instances of shootings on school campuses — but none that fit the typical description of a school shooting.

According to Everytown for Gun Safety, an organization that tracks gun violence in the U.S., there were a total of seven shootings that took place on school campuses in March 2020. Four of those shootings were classified as unintentional discharges, one took place between adults on a high school football field over the weekend and two occurred on college campuses but involved no students.

According to a 2018 paper published in the New England Journal of Medicine, firearms are the second-leading cause of death among youths in the U.S., behind motor vehicle crashes. Everytown calls the problem "uniquely American."

While school shootings are down, gun dealers around the country said they are seeing record numbers of customers. One store manager told CBS News that the main reasons customers said they were buying firearms is for protection during quarantine and fear of the unknown.

Given the spike in sales, gun safety advocates fear students are not only facing more dangerous situations at home, but could also face a major increase in shootings when they return to school.

"When this pandemic ends and we emerge from this physical distancing reality, the guns will remain," said Guns Down America executive director Igor Volsky. "Will there be increased mass shootings, school shootings, shootings at home, at work, at concerts?"