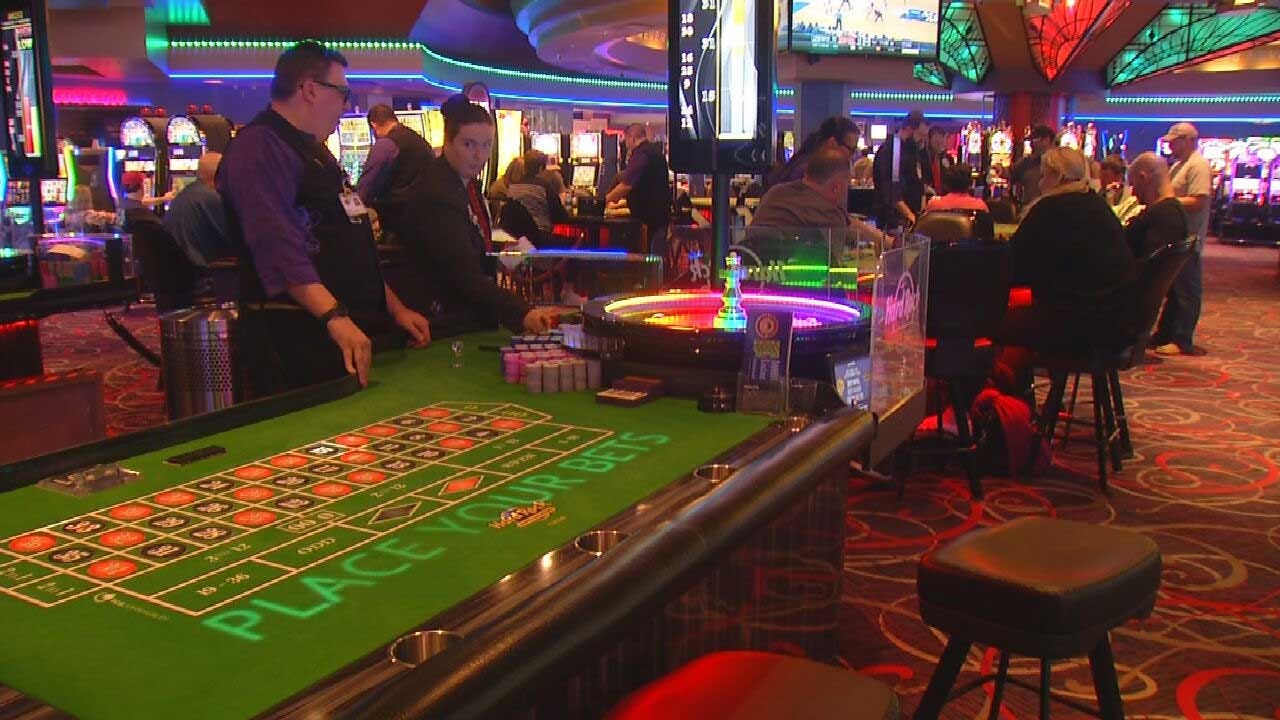 In a surprising legal development, four tribes say Governor Kevin Stitt accidentally renewed the tribal gaming compacts at the center of this bitter months long dispute before the new year.

Stitt maintains the compact, which help fund state services and education, needed to be renegotiated. The tribes say the compacts renewed automatically.

But in new court documents, the Wichita and Affiliated tribes argue Stitt undermined his own position by signing an extension with two tribes back in December.

"Governor Stitt, personally and purporting to act on behalf of the State, authorized the operation of electronic gaming in Oklahoma in any form,” The tribes write, “thereby nullifying any assertion against renewal for all compacting tribes."

The Governor's office is pushing back against the affiliated tribes, telling The Oklahoman they're confident proper procedures were followed for an extension and that nothing was done to trigger a renewal.

Stitt continues to be on a kind of political island fighting the tribes and it's unclear whether this latest filing will turn out to be a blow to the Governor's limited support. In the meantime the case is playing out in federal court with the clock ticking and millions of dollars on the table.