Arrest Made In Tulsa Homicide 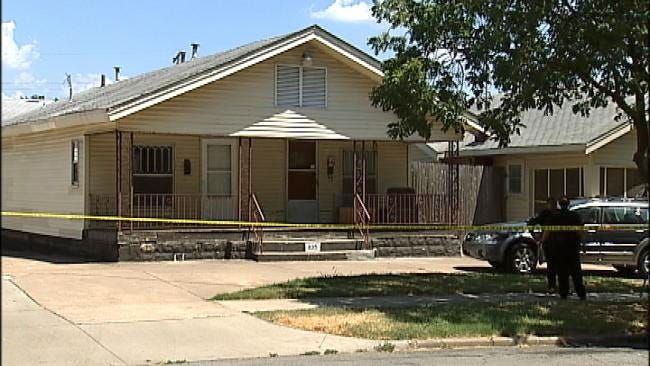 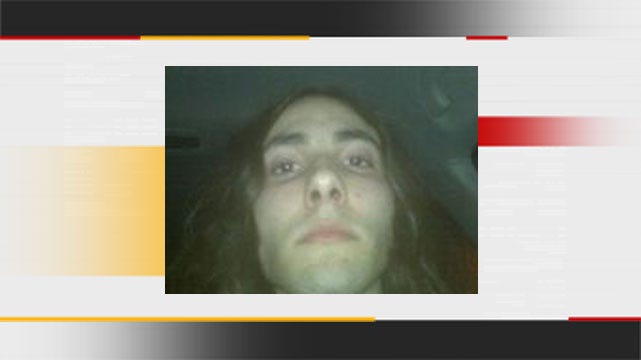 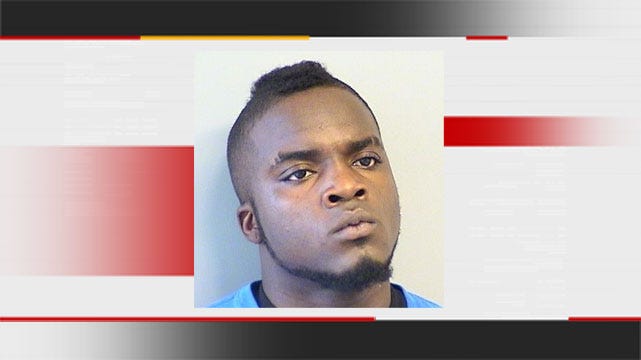 Randolph Ney was found murdered inside his home on July 15th.

At the time, detectives identified Raphael Hamilton as a person of interest, but their investigation ultimately led to Hamilton's arrest as a suspect.

Officers say they have evidence linking him to Ney's murder. Hamilton was arrested at an apartment Friday on a complaint of first-degree murder.

Arrest Made In Tulsa Homicide