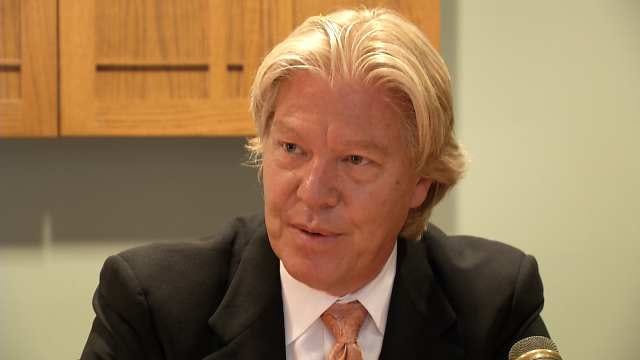 One of Green Country's highest-profile lawyers is considering a run for U.S. Senate.

Brewster has been on some of the biggest court cases in past 20 years. He represented Cherokee citizen Dusten Brown in a custody fight over his daughter Veronica.